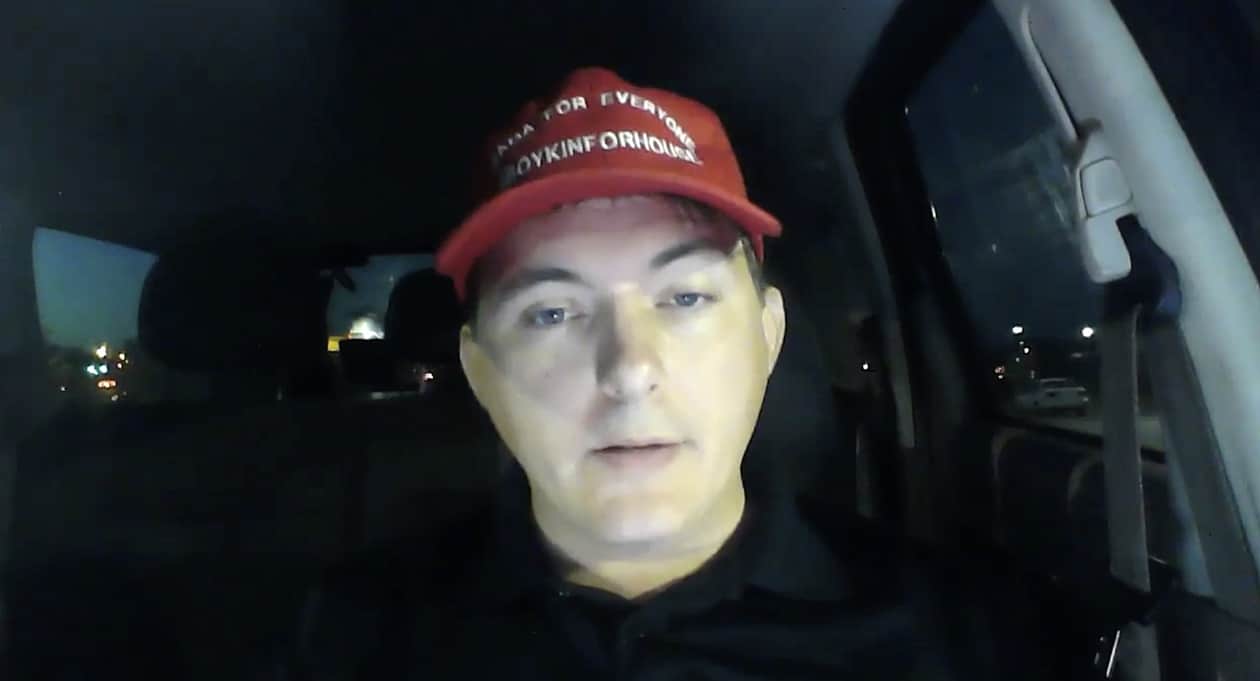 A new survey from YouGov and The Economist found that Trump voters believe men are more discriminated against in the U.S. than LGBTQ people, most ethnic minorities, and women.

NBC News reports: “The survey asked 1,500 adults across the U.S. a series of questions on topics ranging from politics to baseball from Oct. 14 to Oct. 16. One question asked, “How much discrimination do the following people face in America today?” Respondents were then presented with a list of different demographic groups and could choose “none at all,” “not much,” a fair amount” or “a great deal.” Forty-nine percent of Trump voters surveyed said men face either “a great deal” (18 percent) or “a fair amount” (31 percent) of discrimination in America today. By contrast, this same group found 41 percent of LGBTQ people, 30 percent of women, 38 percent of African-Americans and 42 percent of Mexican-Americans faced either “a great deal” or a “fair amount” of discrimination.

The Hill adds: “By contrast, only 11 percent of those who cast a vote for Democratic nominee Hillary Clinton in the 2016 presidential election said men face discrimination. Ninety-two percent of Clinton voters said LGBTQ people face either “a great deal” or “a fair amount” of discrimination, with similar figures for Muslims (95 percent), immigrants (92 percent), Arab-Americans (91 percent), African-Americans and Mexican-Americans (90 percent each), and women (88 percent).”

GLAAD VP Zeke Stokes told NBC News that much of the blame for those numbers falls squarely on the White House: “Since taking office, President Trump has been the bully-in-chief, with egregious attacks including ongoing efforts to ban transgender soldiers from openly serving in the military and revoking nondiscrimination protections for transgender youths at school.”

Gays for Trump founder Peter Boykin said this: “I think we are all being discriminated by each other. Right now, the market is more open for people to be of color or gay. The tables now have turned where it’s now hurtful to your personal prosperity to be a plain, cisgender white male.”