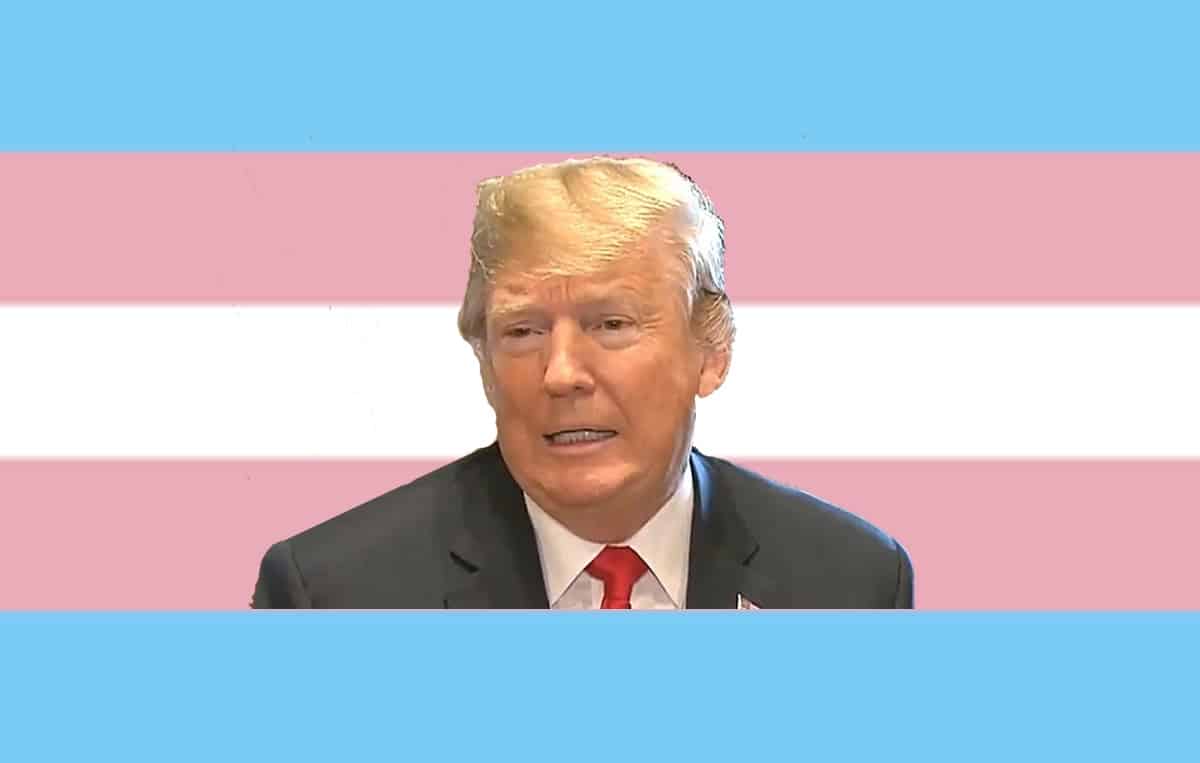 Trump’s Department of Health and Human Services is spearheading an effort to legally abolish transgender people at a federal level, and define gender “as a biological, immutable condition determined by genitalia at birth” according to a report in the NYT.

RELATED: School Closed After Parents Declare ‘Hunting Season’ on 12-Year-Old Transgender Student: ‘A Good Sharp Knife Will Do the Job’

HHS is pushing the Departments of Education, Justice, and Labor to adopt its definition as well so it will have a better chance of winning in courts.

The proposal is based upon HHS’s “own reading of the laws and from a court decision,” according to the paper, which notes that it would affect the more than 1.4 million Americans that have identified as transgender.