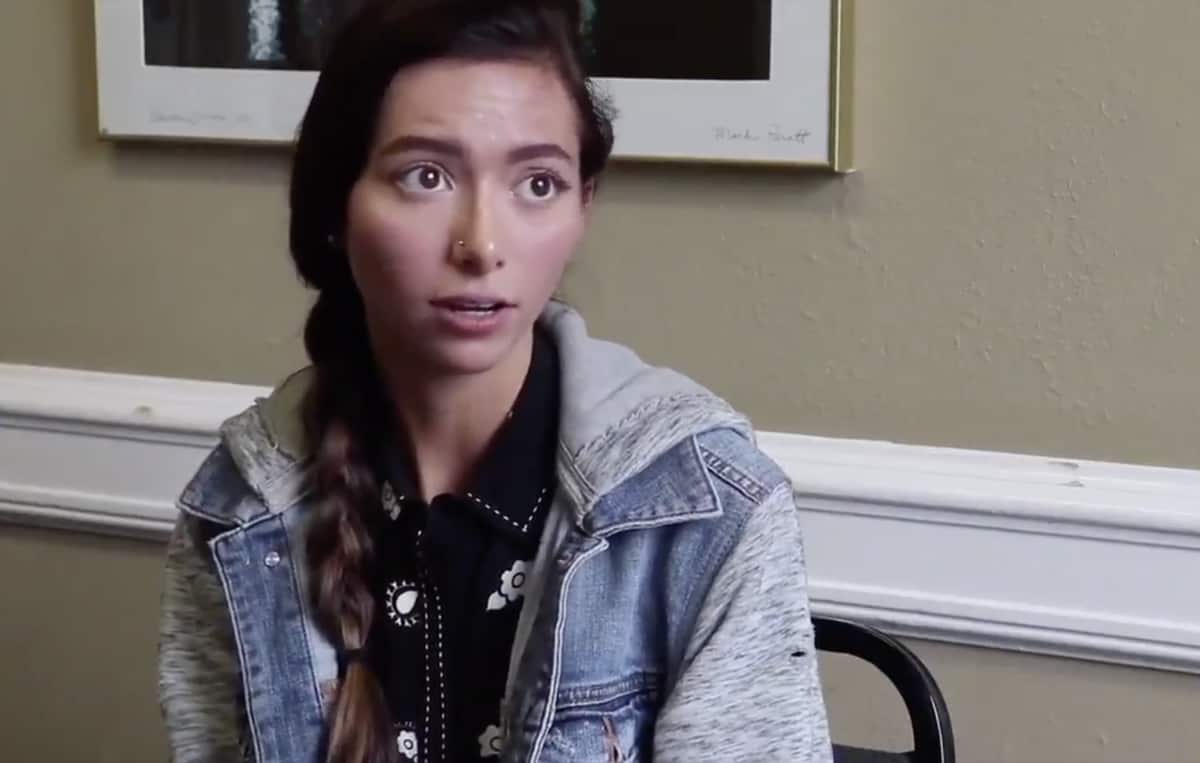 A University of Texas-Austin freshman says she was forbid from having visitors at her private all-female dorm because she’s gay and that makes people uncomfortable.

John Wright at Outsmart reported that Kaj Baker was told that people at Scottish Rite Dormitory, a private, off-campus facility that provides all-female housing to UT students, were “uncomfortable” that she and her girlfriend were studying together, brushing their teeth together in the bathroom, and wearing pajamas.

When Baker asked dorm director Mary Mazurek, “Why are people uncomfortable?”, Mazurek replied: “Because some people are not comfortable with your sexual orientation.”

EXCLUSIVE: TNC reporter @elizwsmith gives us an inside look at a dormitory’s response to one freshman’s relationship. TNC asked Scottish Rite Dormitory for a comment but they did not respond in time. Tune in after the holiday break for more updates. pic.twitter.com/2Oa5KF2Kip

Said Baker: “That’s when I realized that it wasn’t about the rules; we were being targeted for being gay…I guess it hurts that they’re saying that other people don’t feel comfortable in the dorm because of us, but honestly it’s the reverse.”

She also told CBS Austin: “The list of complaints weren’t us doing anything wrong. We weren’t harming anyone. We weren’t doing PDA. We weren’t breaking any rules. It was us existing. They told me that girls need to feel safe here, and I asked her if we made people feel unsafe. She said, ‘I’m not going there. I’m not going there just yet.'”

Said Mazurek in a statement to The Daily Texan: “Scottish Rite Dormitory strives to create an environment which allows our residents to focus on completing their higher education goals while meeting our parent’s expectation of creating an atmosphere that fosters the growth and well-being of their daughters while attending the University.”