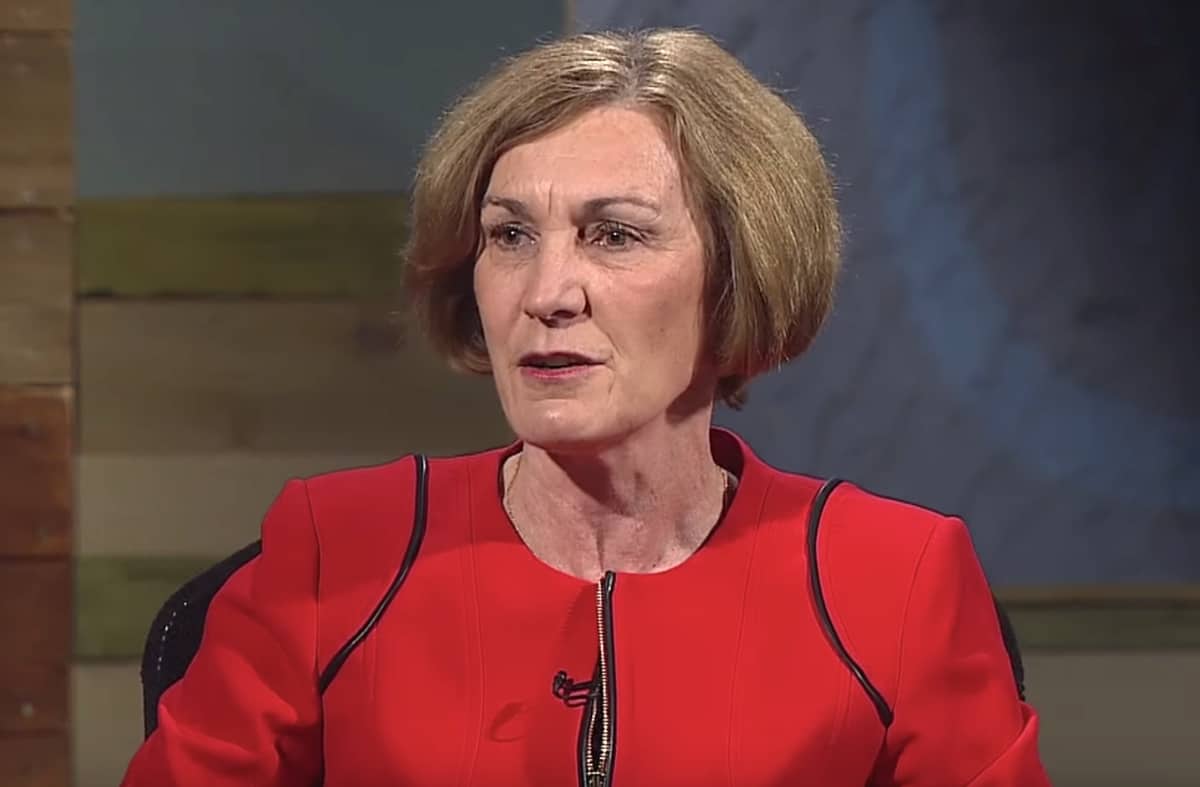 Kansas GOP State Senator Barbara Bollier switched parties and announced she is a Democrat on Wednesday, citing anti-transgender language in the party platform as her breaking point.

The Shawnee Mission Post reports: ‘Citing “frustrations that have been ongoing for nine years,” Bollier said Wednesday that the inclusion of anti-transgender language in the party platform  had proved a breaking point for her. “Morally, the party is not going where my compass resides,” Bollier said. “I’m looking forward to being in a party that represents the ideals that I do, including Medicaid expansion and funding our K-12 schools.” Bollier had been publicly at odds with Republican leadership in recent months, putting her support behind Democrats Tom Niermann and Laura Kelly in the Kansas 3rd Congressional District and gubernatorial elections, respectively, moves that led to her being stripped of her committee assignments by senate leadership.’