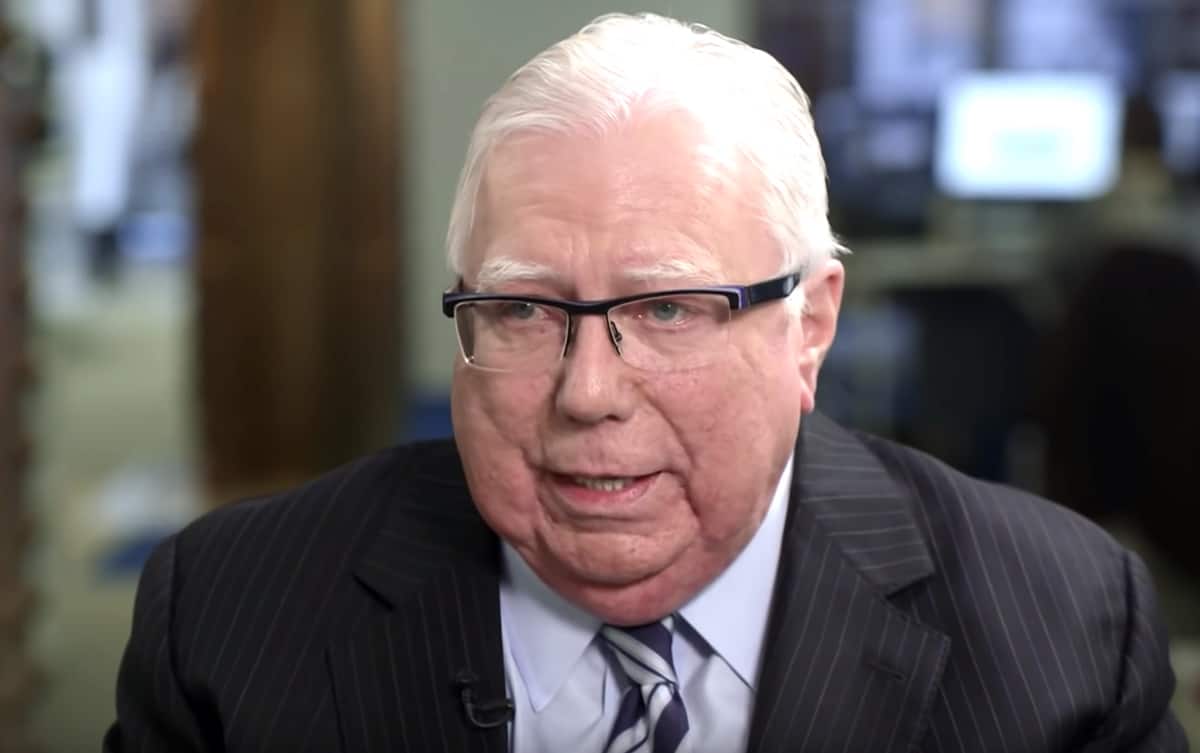 NBC News reports: ‘The suit, which seeks $350 million in actual and punitive damages in U.S. District Court in Washington, was filed six days after Corsi entered a formal complaint with the Justice Department alleging prosecutorial misconduct by Mueller. Corsi, 72, the former Washington bureau chief of the conspiracy website InfoWars, accuses Mueller’s office of having illegally leaked secret information from the grand jury investigating Russian election interference. The suit also accuses the special counsel’s office of having threatened him with prison unless he agreed to testify falsely that he served as a liaison between WikiLeaks founder Julian Assange and the Republican political strategist Roger Stone, who was an adviser to Trump’s presidential campaign.’

The lawsuit also accuses the FBI, the CIA and the National Security Agency of placing Corsi under illegal surveillance.