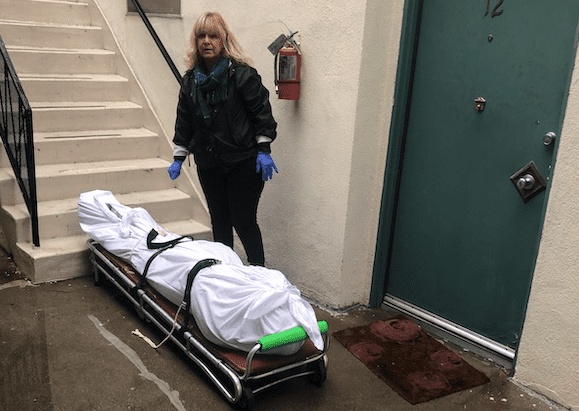 A second young African-American man was found dead yesterday morning at the Laurel Avenue apartment of Ed Buck, a prominent Democratic party donor, where a death in July 2017 sparked a protest about its handling by the Los Angeles County Sheriff’s Department and about the reaction to the incident by Democratic Party politicians.

Before the 2017 incident Buck, a gay white man in his early 60s, had been an active donor to Democratic candidates ranging from Hillary Clinton in her race for president to John D’Amico  in his initial and successful race for a seat on the West Hollywood City Council.

UPDATE: Jasmyne Cannick, a communications and public affairs strategist who has worked  with Gemmel Moore’s family, has announced that there will be a rally at 7 p.m. tonight at 1234 Laurel Ave., the home of Ed Buck, to call on the Los Angeles Sheriff’s Department to arrest Buck and for District Attorney Jackie Lacey to “prosecute him for murder after another young Black gay man was found dead in his West Hollywood apartment of an apparent overdose.”