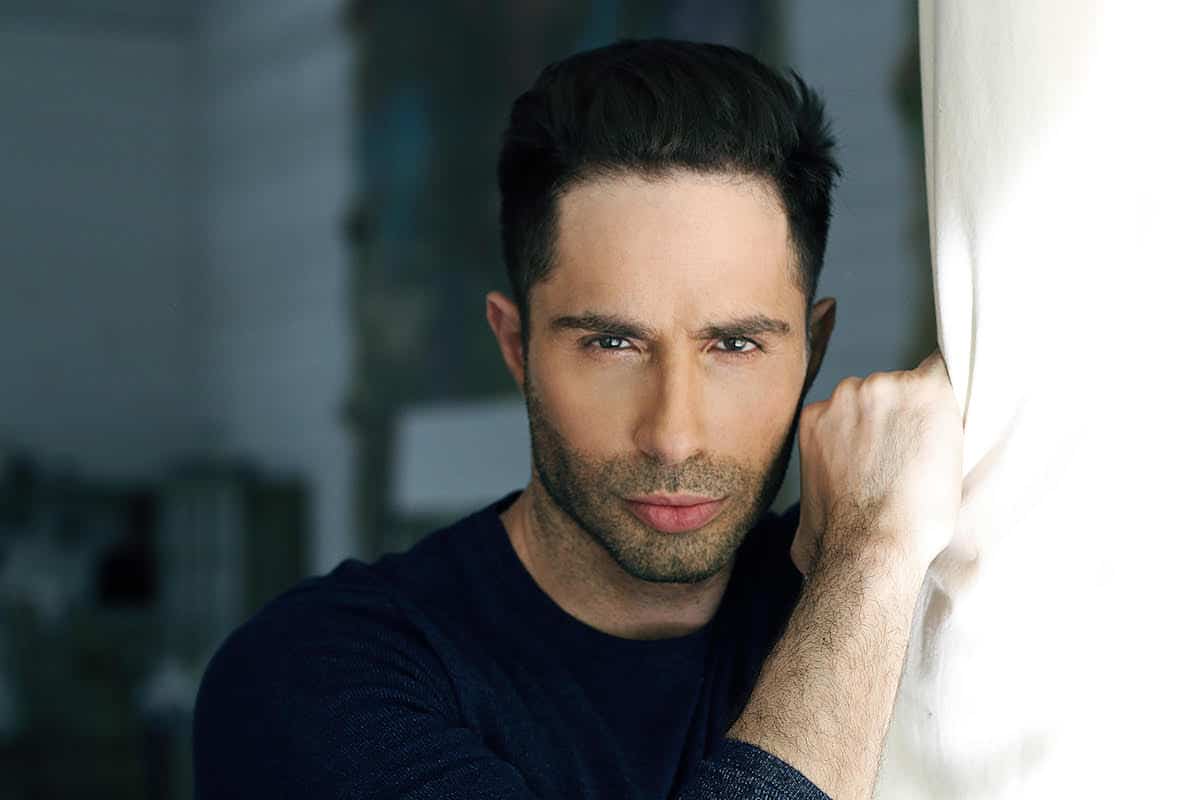 On Wednesday The New York Post‘s Page Six ran a scathing and horrible report that it had received from adult star Michael Lucas’ fired publicist Len Evans of Public Publicity. Lucas spoke to Towleroad Thursday night and the Post subsequently ran a retraction Thursday. The story said in full:

He has contributed to The Advocate and HuffPost as a columnist, and his rep says he’s writing a tell-all.

“Michael is also in search of a co-author to publish a juicy autobiography that will include a steamy chapter about a few top Hollywood celebs who paid him to have sex with them when he was an escort in the late ’90s,” he said.

Evans and Project Publicity insists Lucas agreed to their pitch.

“He verbally agreed to the pitch … He’ll agree to run an item in the press that he knows will get people talking and then pull back and play the victim. He irritates so many people with his drama,” the spokesperson said.

MICHAEL LUCAS is the creator of Lucas Entertainment, one of the largest studios producing all-male erotica, and the producer of two independent documentaries: Undressing Israel and Campaign of Hate. His essays and documentaries are available at MichaelLucas.com.