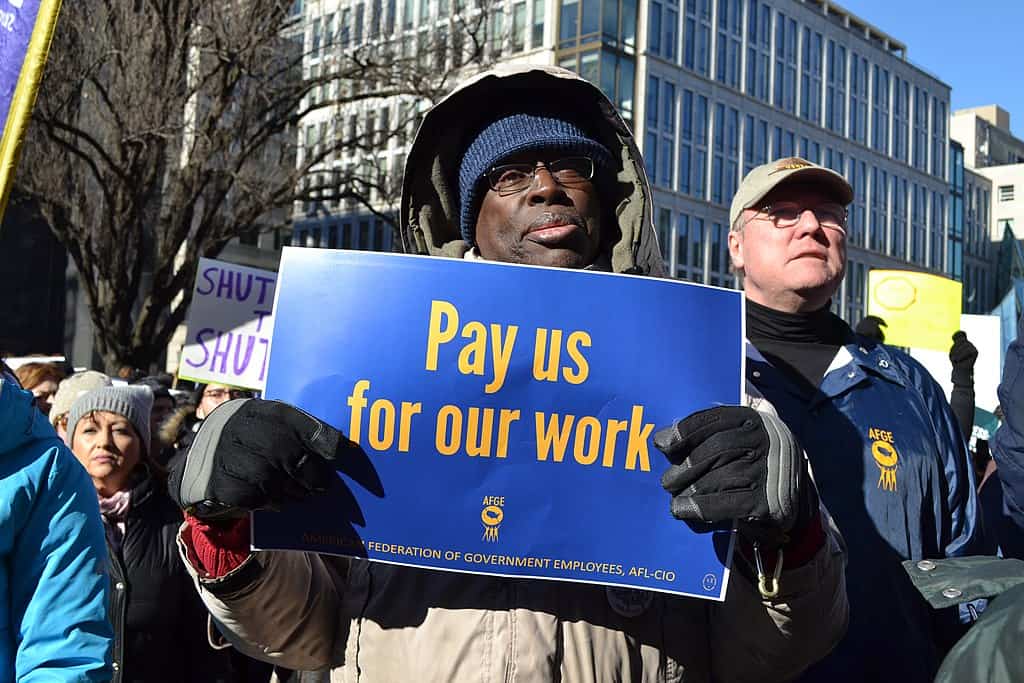 The partial government shutdown became the longest funding lapse in U.S. history today, as it dragged into its 22nd day.

The partial federal government shutdown is in its 22nd day, which makes it the longest gap in American government funding ever https://t.co/skLJaCPb8I

At midnight on Saturday, the shutdown entered its 22nd day, which makes it the longest gap in American government funding ever.

That beats the previous record, under President Bill Clinton in 1995, of 21 days.

In total, there have been 21 gaps in government funding since 1976, though the level of shutdown has varied. The current federal shutdown is a partial one, as many agencies were already funded through this fiscal year, which ends in September.

GLAAD tweeted earlier this week: As we’ve hit now three weeks of the Donald Trump government shutdown, GLAAD wanted to point out what this shut down could mean for the LGBTQ community, specifically – the federal workers who are currently furloughed and going without a paycheck.

Hang in there folks.