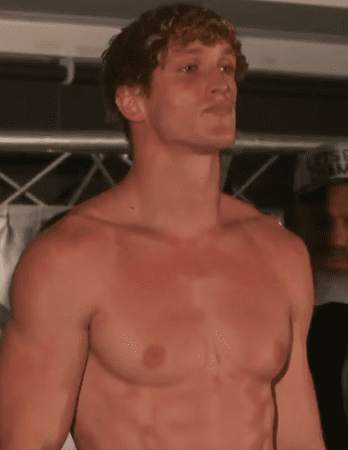 During the Wednesday January 9th episode of his weekly podcast, Paul (along with his co-host Mike Majlak) announced that his 2019 resolution is to “go gay” for the whole month of March —an announcement that prompted both to erupt into laughter.

Many LGBT folks responded negatively to his announcement according to Gay Star News saying among other things that making being LGBT seem a choice is harmful to queer teens.

you don’t “go gay”, it’s not a choice
holy shit why hasn’t this guy’s career ended with the suicide forest bullshit https://t.co/OvLj8hBRNV

Paul made headlines and was widely derided in the press for uploading a YouTube video of a dead body in a Japanese suicide forest.

He soon apologized saying at the time “I made a huge mistake. I don’t expect to be forgiven, I’m just here to apologize.”