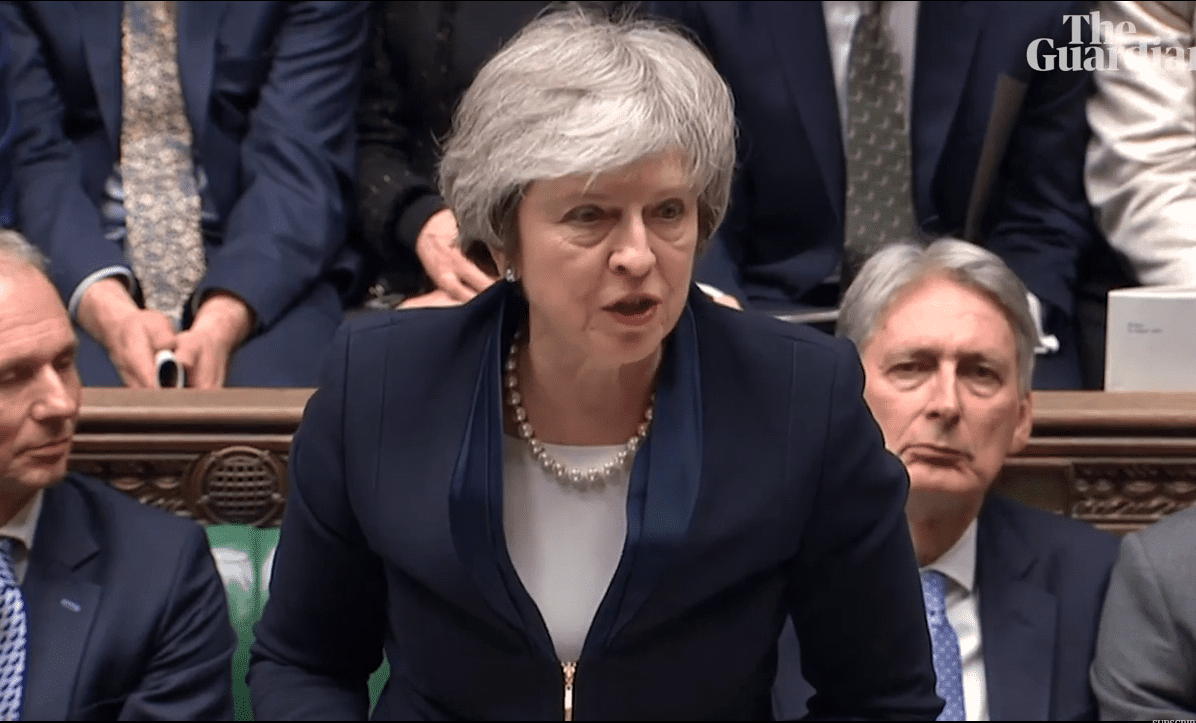 Members of the United Kingdom’s Parliament voted by 432 votes to 202 to reject  Theresa May’s Brexit deal, the heaviest defeat in British politics, according to the The Guardian.

It leaves her political future uncertain at this time. Her opposition Jeremy Corbyn has issued a vote of no confidence.

Some speculate a reunification movement to foment around it.

Watch May’s and Corbyn’s addresses below.