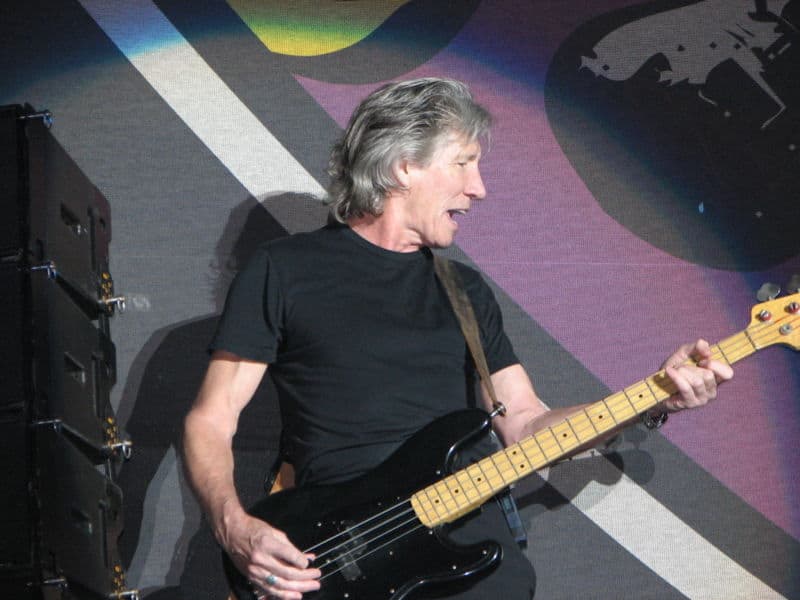 During a rare public appearance in London to promote a Pink Floyd exhibition, Waters spoke about his idea of jamming The Wall somewhere along the border reports WPDH. Waters, joined by drummer Nick Mason, added, “Before this can happen, there will first need to be an awakening against these far-right policies. The sewers are engorged by greedy and powerful men as I speak to you.”

Waters, the co-founder of musical rock n’ roll group Pink Floyd, told Euro News that the group’s album The Wall is more relevant now given Donald Trump’s US presidency than ever before.

Waters told WPDH that he has long been a critic of Trump’s policies, “having displayed images of the then-Republican presidential candidate at shows with the words “charade” and “joker” across Trump’s face. The phrase “Trump is a Pig” has also been projected at Waters’ gigs.”