Jenner’s entry into the gubernatorial fray was rumored earlier this month, but Jenner confirmed her entry as a Republican candidate Friday morning. “As Californians, we face a now-or-never opportunity to fundamentally fix our state before it’s too late,” Jenner said in a press release. “Taking on entrenched Sacramento politicians and the special interests that fund them requires a fighter who isn’t afraid to do what is right. I am a proven winner and the only outsider who can put an end to Gavin Newsom’s disastrous time as governor.”

Jenner’s entry into the race comes as te rights of trans communities comes under attack from more than 30 state legislatures, but those fights were not a conversation topic in the announcement of Jenner’s campaign beyond a mention of her “helping advance the movement for equality.” She instead focused on common conservative talking points, such as high taxes and the economic impact of pandemic lockdowns, and prodding Gov. Newsom on his infamous birthday dinner amid said lockdown orders.

Jenner’s campaign is already drawing prominent figures associated with former President Donald Trump, most notably Brad Parscale. According to the Los Angeles Times, Jenner was seen dining Thursday with Parscale, Trump’s former campaign manager who was associated with the Stop The Steal rally that preceded the Capitol insurrection on Jan. 6. Jenner supported Trump in the 2016 presidential election, though she did not vote in that election. In 2018, she expressed regret for supporting him after his administration supported a number of anti-trans policies.

The Olympic gold medalist’s entrance into the race is drawing comparisons to Arnold Schwarzenegger’s successful gubernatorial campaign in the 2003 gubernatorial recall election. Unlike Schwarzenegger, Jenner has been fairly absent from California politics during her civilian life.

The effort to recall Gov. Newsom hasn’t reached the 1.5 million signatures needed just yet, but state election officials believe that benchmark will be met by the April 29 deadline. If the recall effort is successful and more than 50% of voters support Newsom’s removal, whichever remaining candidate receives the most votes will become California’s new governor, meaning no one candidate has to reach a majority to claim the state’s top executive seat.

If Jenner wins, she would become the first trans woman to serve as a governor of any state in American history. 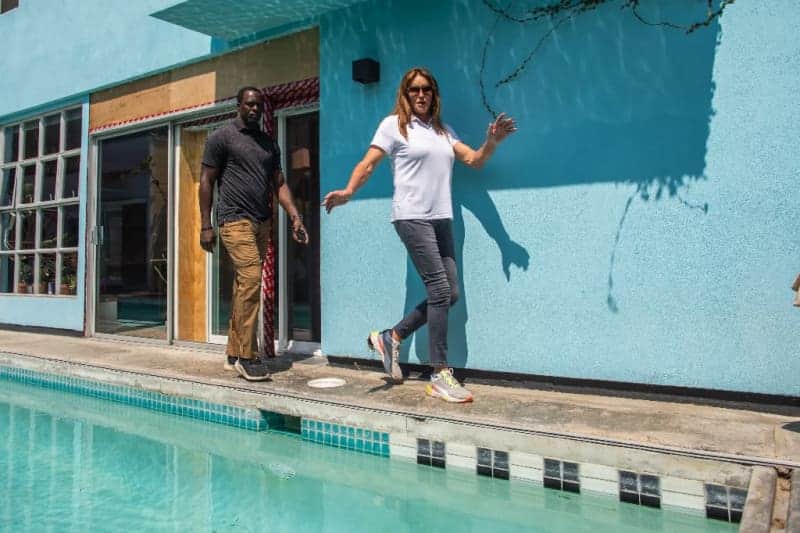 Caitlyn Jenner California Homeless Visit in Venice Beach: Will Talk “About” but not “To” the Unhoused at Political Launch 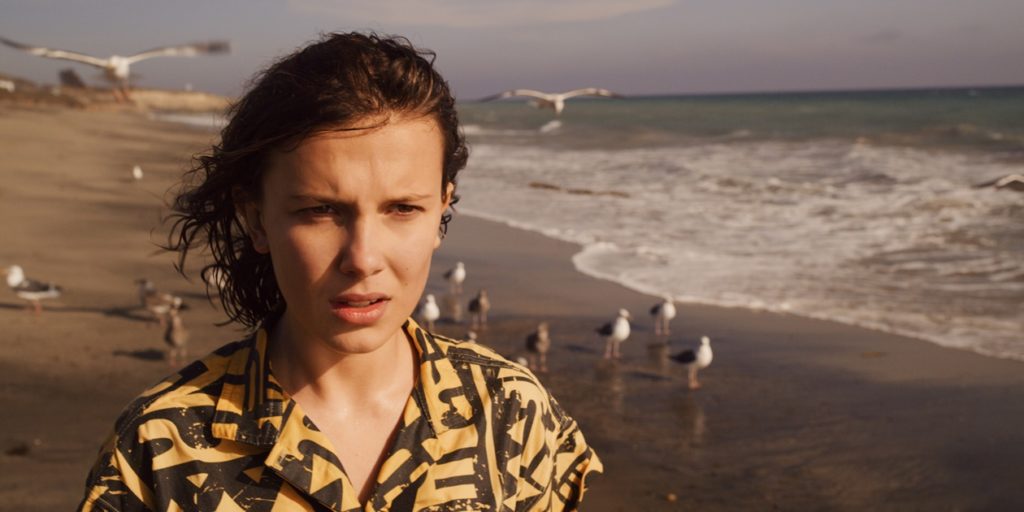 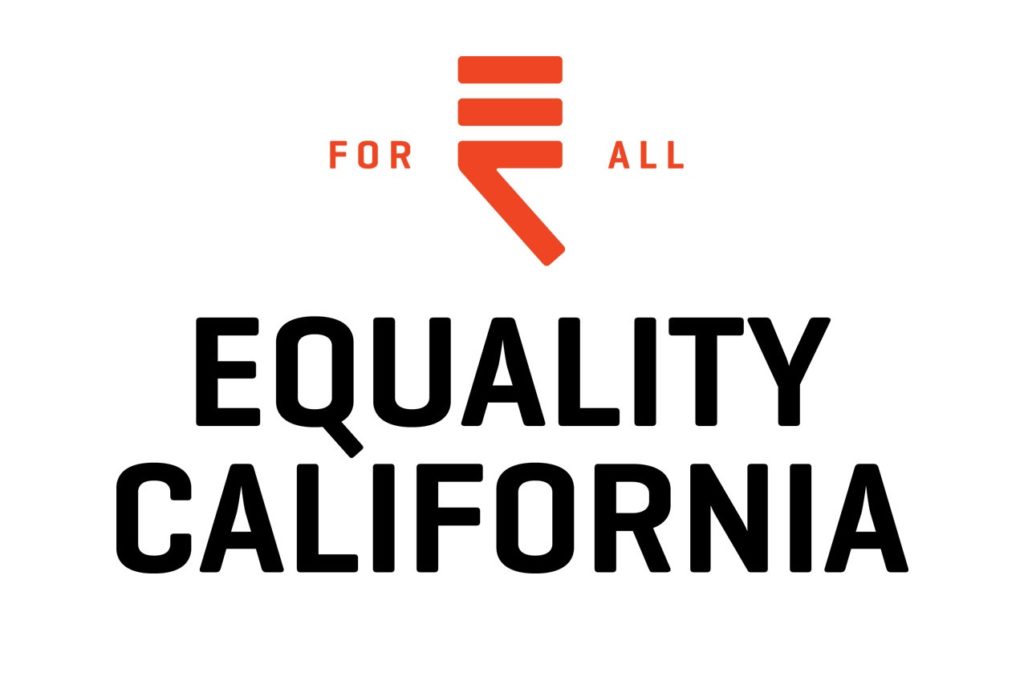