The San Francisco home shared by the city’s first same-sex couple to marry, Phyllis Lyon and Del Martin, is set to become a protected landmark, preserving the LGBTQ history it housed for the past 65 years.

According to the San Francisco Chronicle, the San Francisco Board of Supervisors voted unanimously to make the late couple’s home since 1955 on 651 Duncan St. earlier this week, making it the first lesbian landmark in the western U.S. A bronze plaque is planned to be placed on the sidewalk in front of the house memorializing the roles Lyon, Martin and the house played in LGBTQ civil rights activism.

The home Lyon and Martin shared also served as the offices for the nation’s first lesbian rights organization, the Daughters of Bilitis. The home served as a gathering spot and hub for lesbians to comfortably gather and simply be themselves in addition to coordinating LGBTQ political activism.

“They provided a place for lesbians who were really, really, really in the closet to hang out and dance, have holiday potlucks so they wouldn’t have to go home and hang out with their homophobic relatives,” LGBTQ heritage conservationist and historian Shayne Watson told the San Francisco Chronicle. “The Daughters of Bilitis didn’t have an office space, so 651 was really ground zero for the lesbian rights movement at the time. It was a place where people could be safe and reveal their sexuality,” added GLBT Historical Society executive director Terry Beswick.

Both want to see the home’s landmark status include being reserved for student housing and a LGBTQ activism and history center. “Phyllis and Del affected so many lives including my own, and I feel strongly that the house where they did it should stay in the community,” Watson said.

Lyon and Martin were married in 2004 and again in 2008 before Martin passed away later that year. Lyon left the home to Martin’s daughter, Kendra, when she passed away in 2020. Kendra sold the home shortly after her mother’s death, but the current owner, Meredith Jones McKeown, also supports immortalizing the home’s LGBTQ history.

Senior Pentagon LGBTQ Noms Get Clear Voice Vote. No Objections. Out Trans, Out Lesbian Confirmed. ‘Ought to look like America.’ Defense Secy. 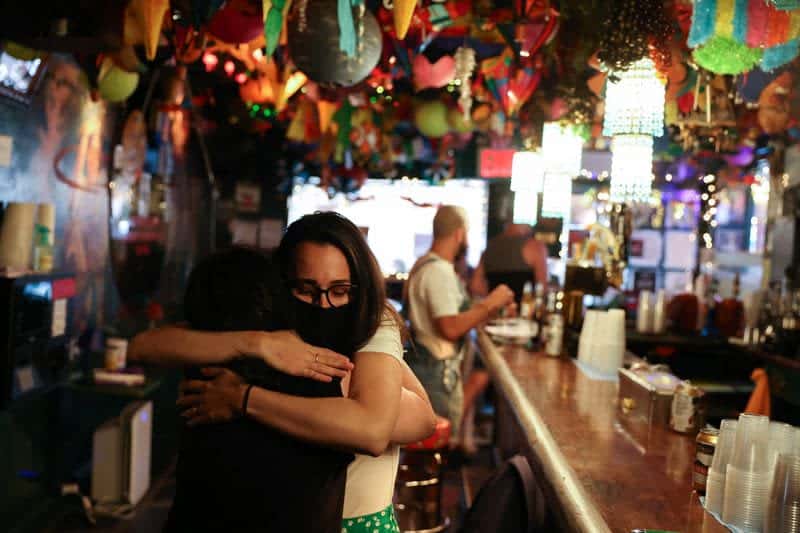 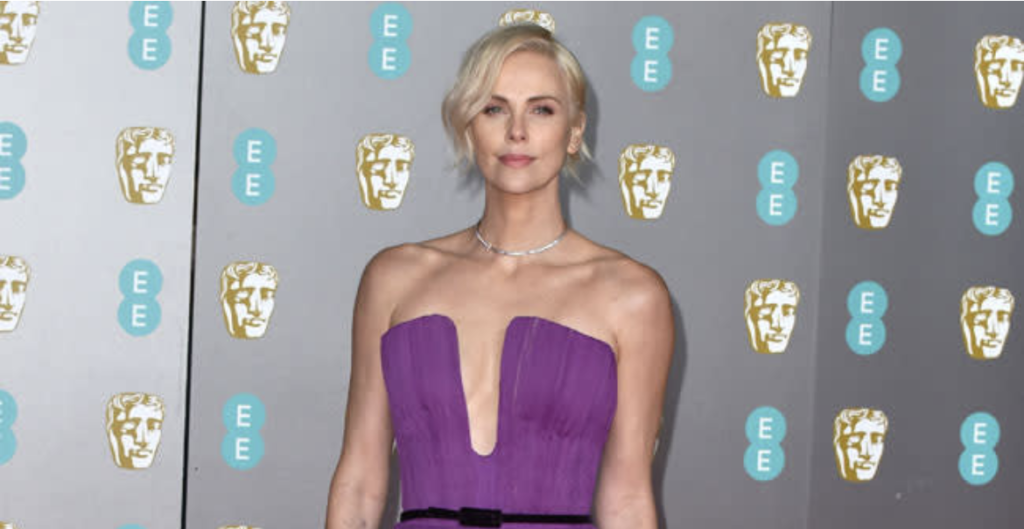 Charlize Theron Says Idea For ‘Die Hard’ Reboot With Lesbian ‘on a rampage to save her wife’ is ‘brilliant’; Teams to Produce Surfer Equality Netflix Project 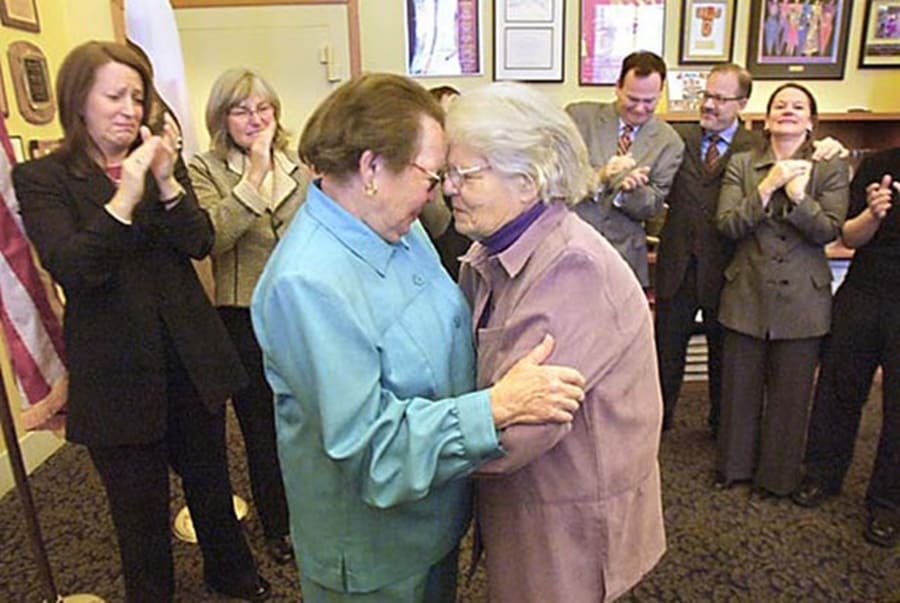 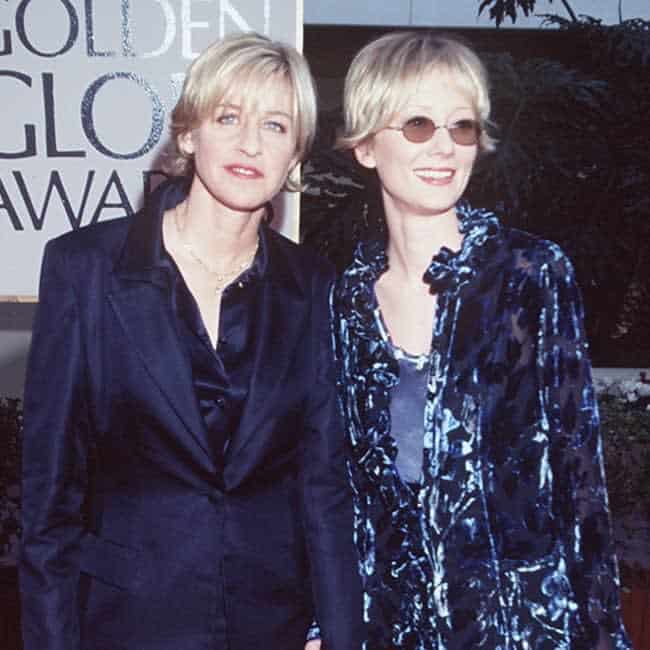 Previous Post: « Texas Democrat Revives Anti-Trans Sports Bill ‘as a Consequence’ of His Own Bill Being Blocked
Next Post: U.S. proposal would crack down on anonymous ‘ghost guns’ »