Kehlani was having “full-blown identity issues” before publicly coming out.

The 26-year-old singer revealed in an Instagram Live last year that she identifies as a lesbian, and has said she felt “pressure” to fit into a certain mould before she found an identity that she feels comfortable with.

She said: “I was having full-blown identity issues [before] … [with] the balance of [my] masculinity and femininity. Especially being under the public eye.

The ‘Nights Like This’ hitmaker also revealed she “didn’t plan” on coming out during a livestream, as she initially wanted her new music to do the talking.

She added: “I didn’t plan to come out in that way. I was going to just let my new music speak for itself. All the music I’ve been making has been from this new perspective and this new clarity. That s*** blew up and I didn’t expect it to when I said it – it just took its own life.”

And Kehlani said she took some time to “figure out” things about her sexuality and her identity before publicly coming out.

She told Them magazine: “There was a lot that I, for the last couple years, felt like I was trying to figure out. And I feel like it was pretty obvious. I did a lot of big switch ups, where people would be like, ‘Oh, you getting nails longer than your hand now. When you first came out, you were wearing baggy pants and sports bras and blah, blah, blah.’ I think a lot of that came from me genuinely not knowing how to navigate myself versus who I had to be for the world.” 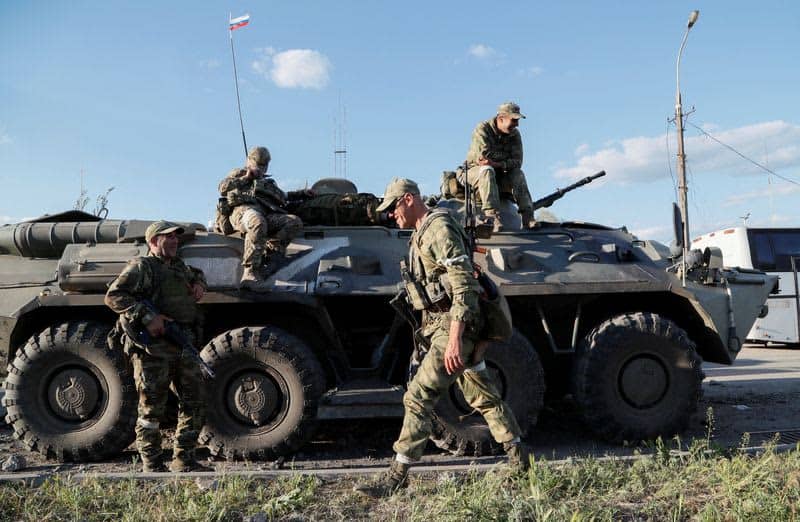 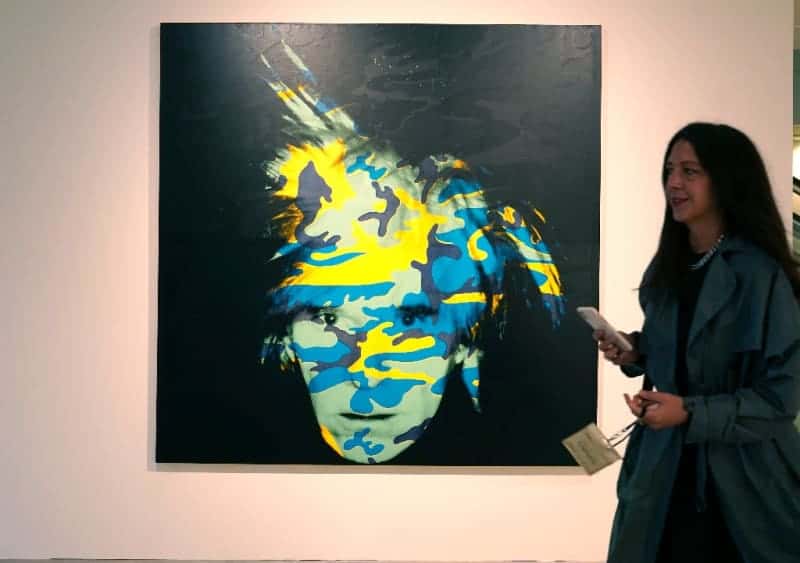 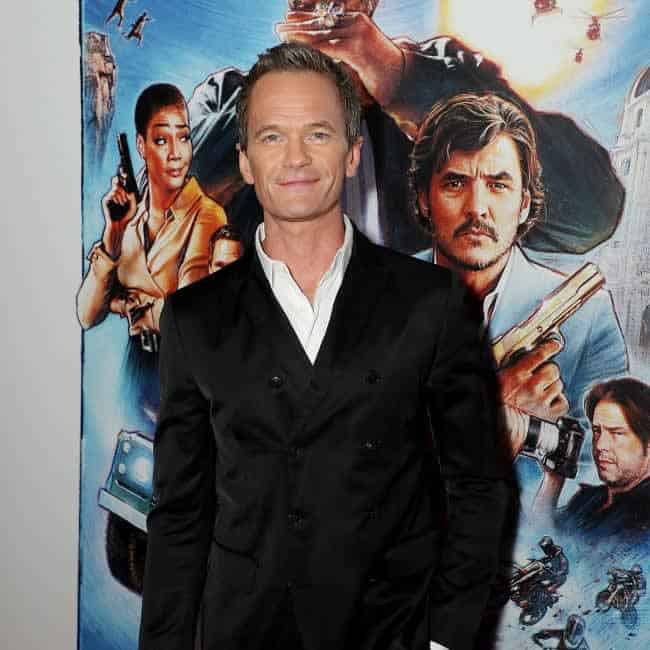 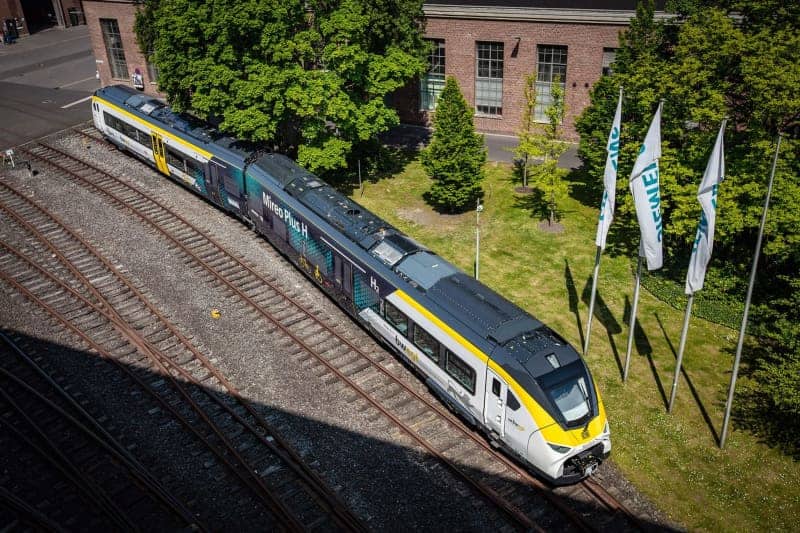 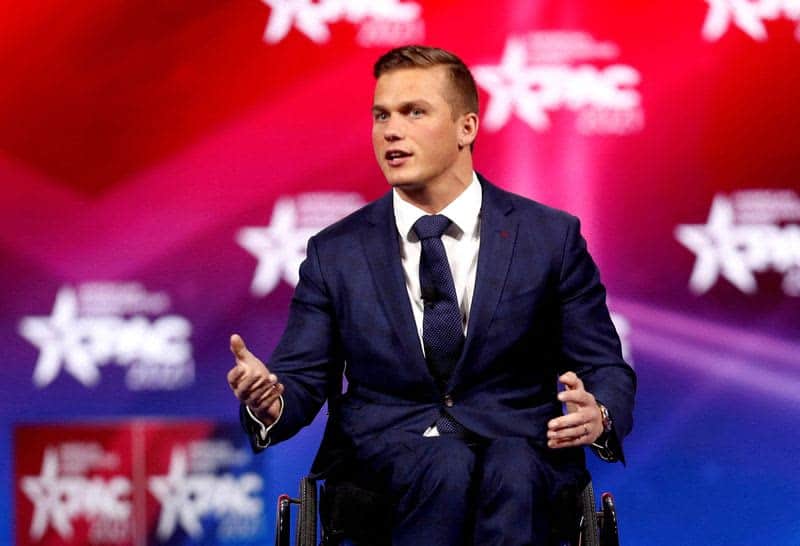 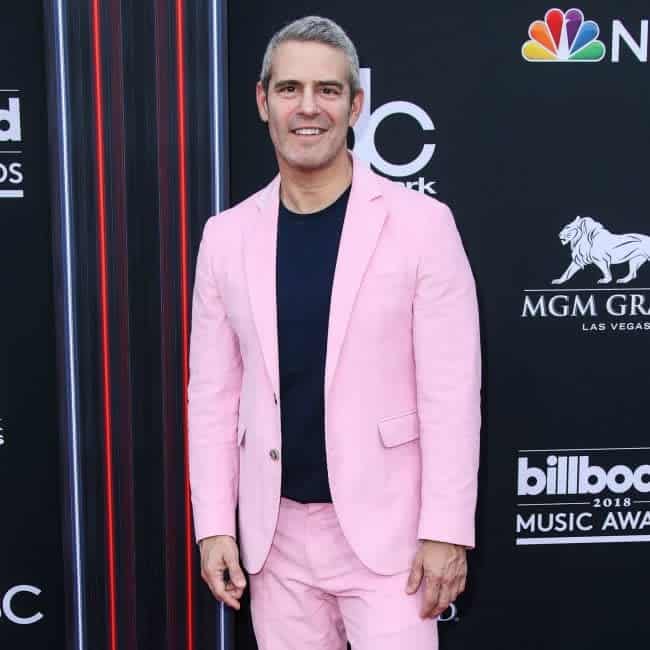