Two cookbooks owned by Marilyn Monroe are set to be auctioned off.

The late actress – who died in 1962 – owned books entitled ‘The New Fanny Farmer Boston Cooking-School Cook Book’ and ‘The New Joy of Cooking’, and it has now been confirmed both tomes will be going up for auction later this month.

The books – which were both published in the 1950s, and are the only two cookbooks confirmed to have been owned by Marilyn – will go under the hammer on June 22 at Siegel Auction Galleries and are estimated to sell for somewhere between $50,000 and $75,000.

And it’s not just the books themselves that will have Marilyn fans excited, as each book also contains several handwritten notes, including a listing menu for Beef Bourguignon and marrow bone soup, a grocery shopping list, and a deli business card on which she wrote a Doheny Drive address on the back.

There’s also a newspaper clipping of a recipe for cheese lasagne that she doodled on, as well as a diet plan with options for all three meals of the day.

According to TMZ, the diet plan states Marilyn would have either orange juice or stewed prunes to drink daily for her 8am breakfast along with toast and cereal, before enjoying a carb-heavy lunch, and the choice of beef, chicken, lamb, sweetbread, fish or chicken liver for dinner.

Marilyn also reportedly had two scheduled milk and cracker snacks, and capped everything off at the end of the night with a glass of eggnog at 11pm.

The upcoming auction comes after her former home sold for $88 million in January.

The spectacular mansion in Los Angeles’ Holmby Hills was originally put on the market for $180 million in 2017, before being reduced to $115 million and finally selling for less than half of the initial asking price.

The Tuscan-styled mansion was built in 1935 by Robert D. Farquhar for Florence and Charles Quinn, and was subsequently sold to 20th Century Fox co-founder Joseph Schenck.

Marilyn subsequently started a romance with the studio executive and she ended up living in the guest house of the luxurious property.

After the ‘Some Like It Hot’ star moved out of the property it was sold to actor Tony Curtis, before it was then owned by Cher and her first husband, Sonny Bono, who eventually sold it to Ghazi Aita of Monaco. 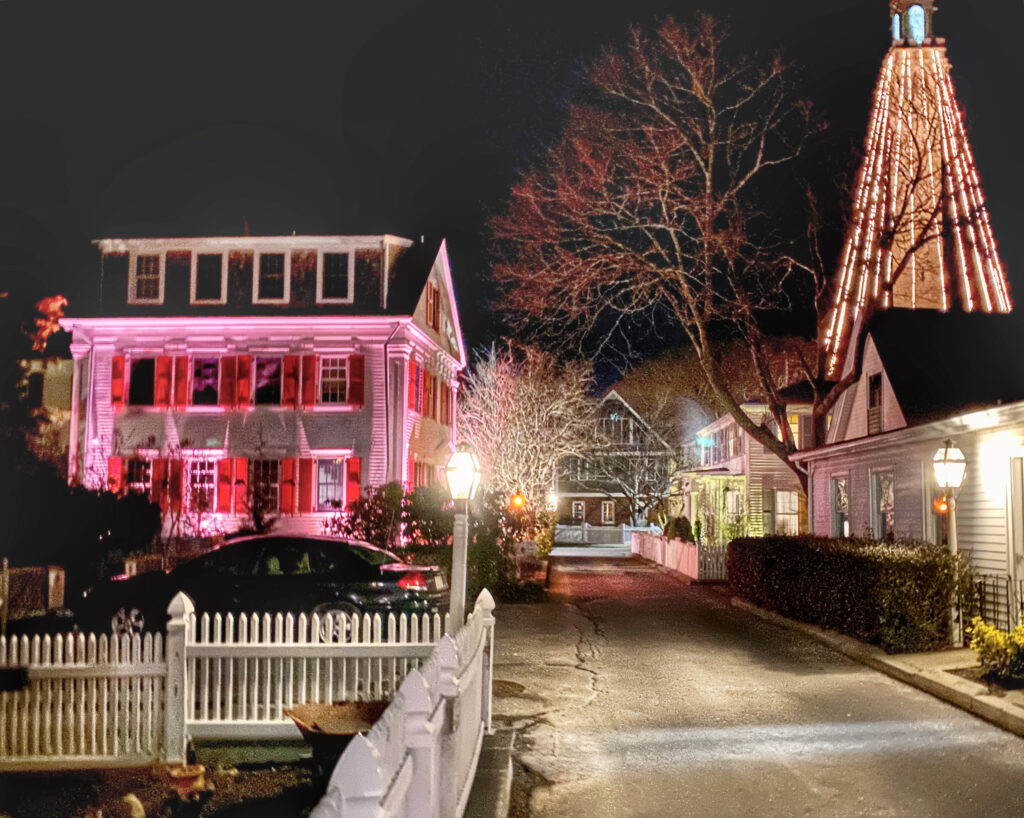 Provincetown is Lit. The Town Lights Its Streets, Stages and Skies To Celebrate the New Year; In Ptown, Love is Love, Light is Leitmotif; Both Help Make The Magic of An Off-season Visit 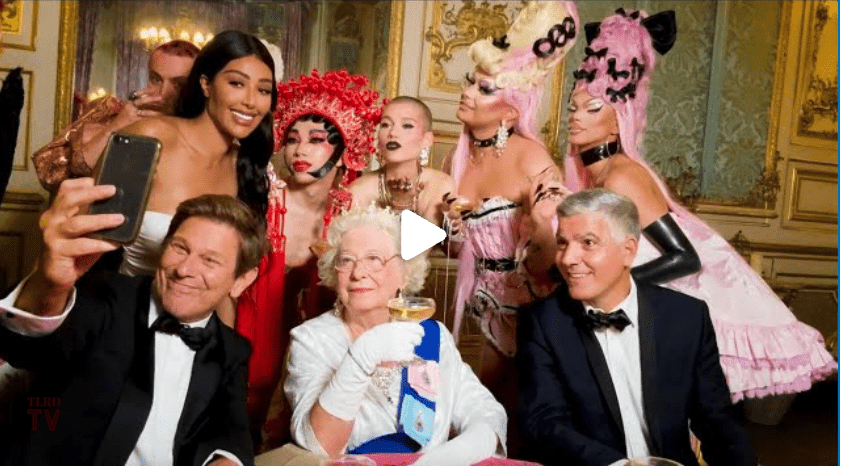 Duran Duran Has New Music And You Are About To Enjoy it. It’s 2021. Seriously. 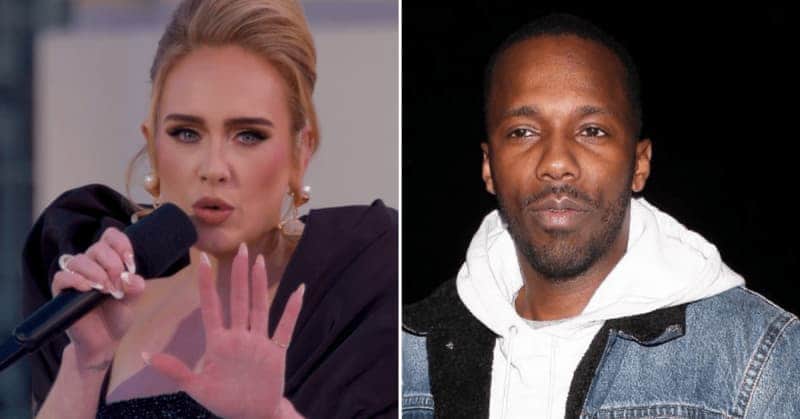 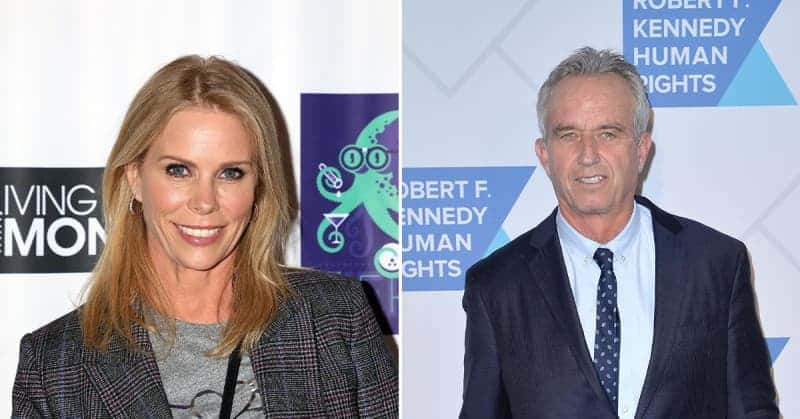 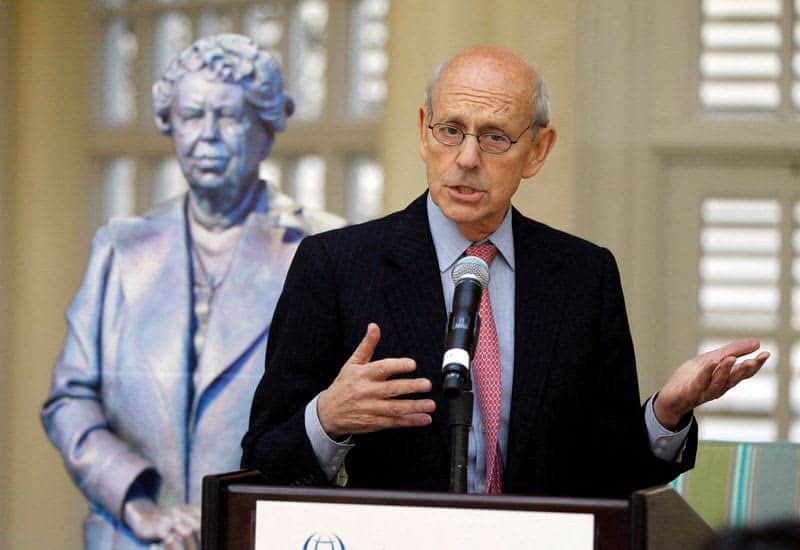 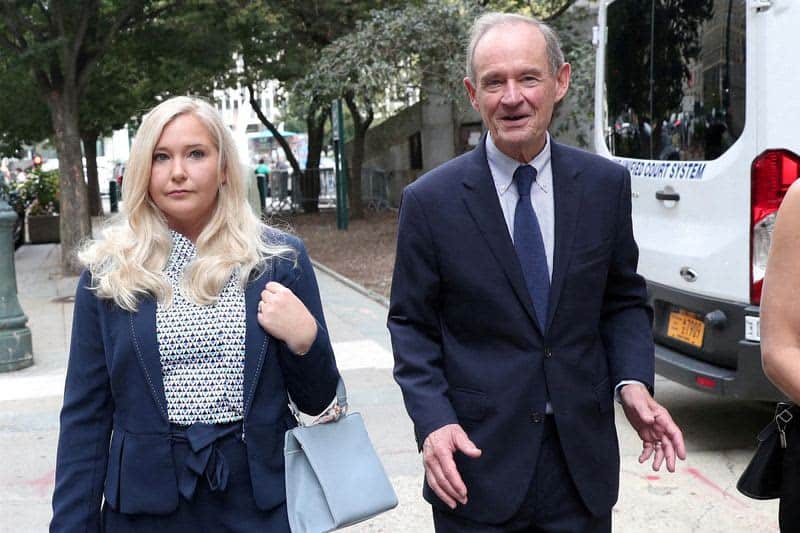 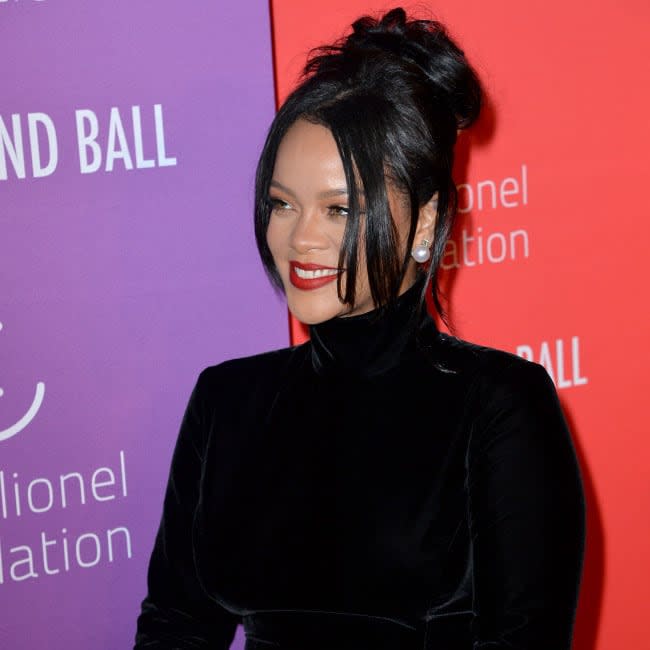 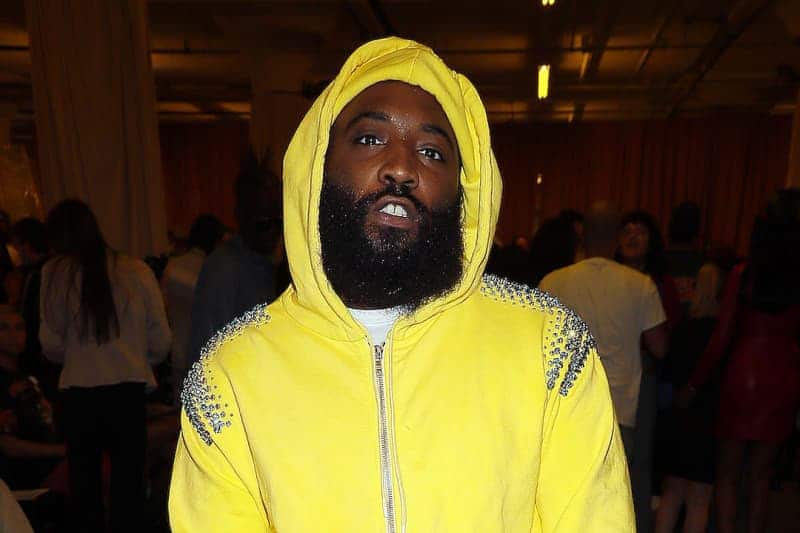 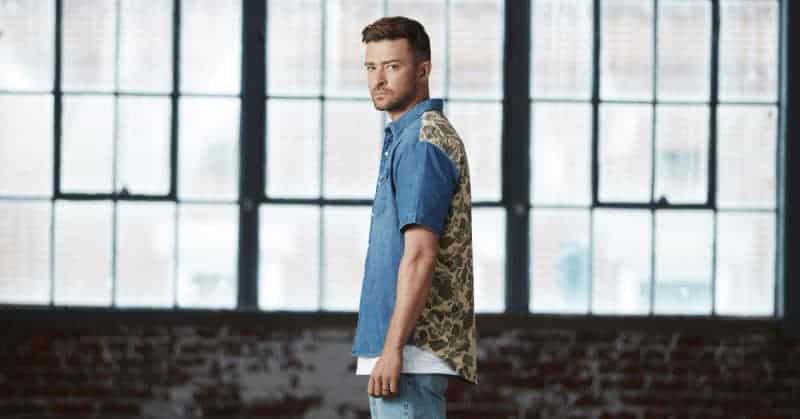 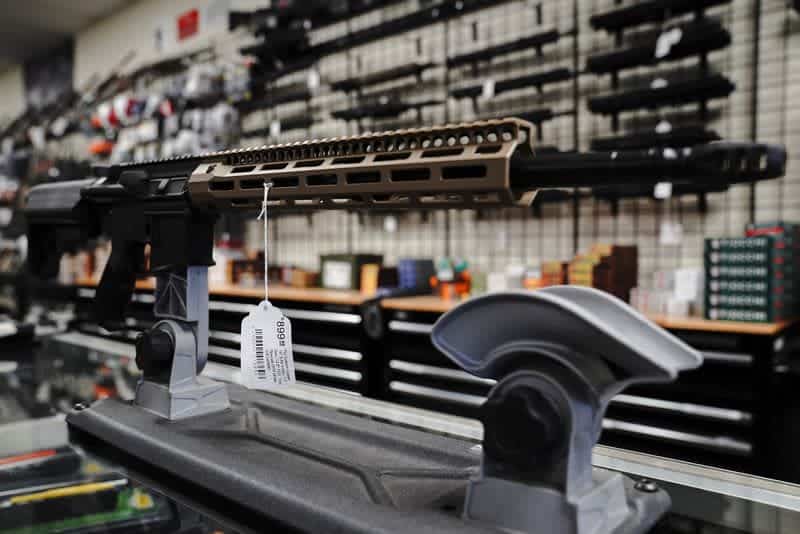 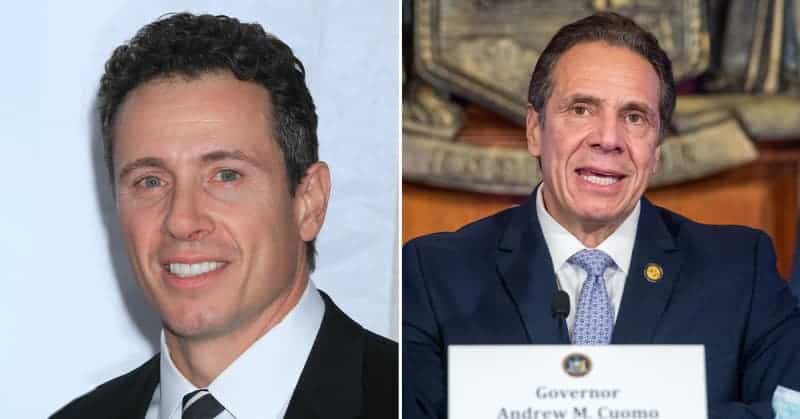 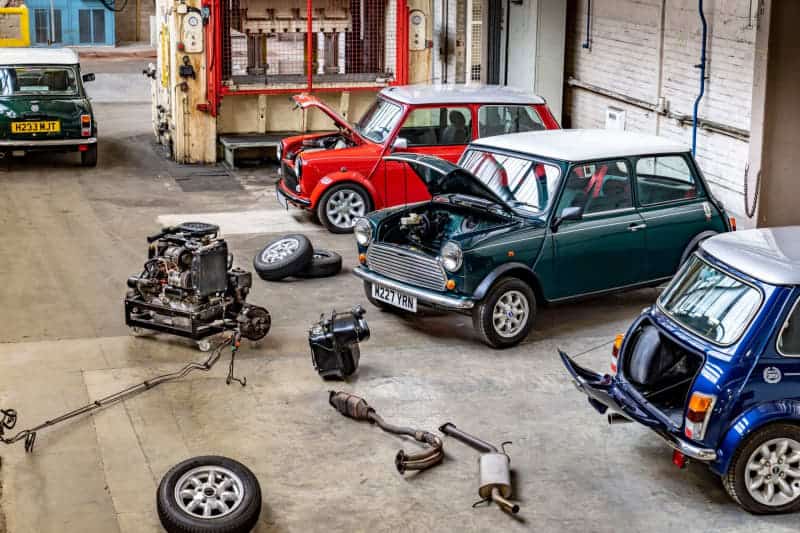 Classic Mini is reborn as an electric at Oxford plant 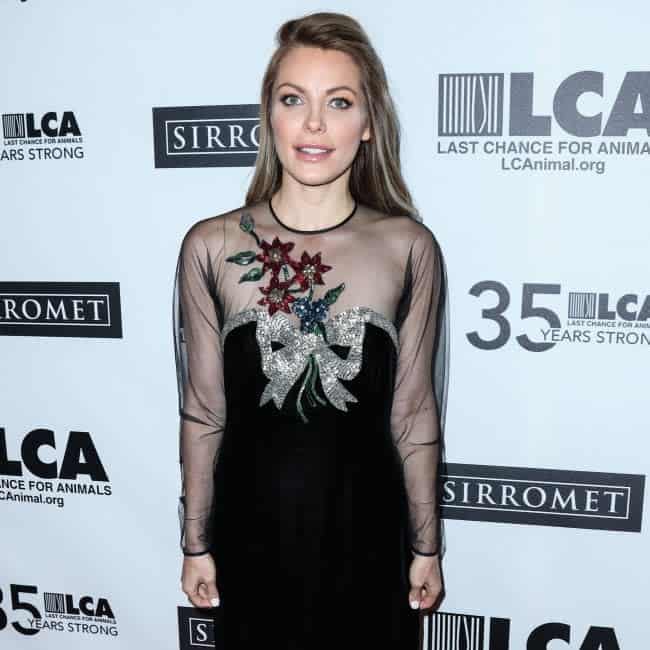