WASHINGTON (Reuters) -The U.S. Justice Department on Thursday made its most forceful statement against a wave of Republican-backed state laws that restrict transgender rights, saying measures enacted in West Virginia and Arkansas should be struck down in the courts.

Justice Department lawyers urged a West Virginia judge to invalidate a state law banning transgender athletes from competing in female sports in middle and high schools and colleges, in a legal brief known as a “statement of interest.”

The department filed a similar brief in federal court in Arkansas, saying it is unconstitutional for that state to bar healthcare professionals from providing transition-related care to transgender minors.

In both cases, the federal government threw its weight behind court challenges brought by the American Civil Liberties Union and other groups that advocate for transgender rights.

The Justice Department briefs argue that the two laws each violate the right to “equal protection” under the law enshrined in the U.S. Constitution’s 14th Amendment.

The offices of Arkansas Attorney General Leslie Rutledge and West Virginia Attorney General Patrick Morrisey, who are defending the laws in court, did not immediately respond to requests for comment.

Judges are not bound by the Justice Department’s interpretation of the law, but the statements are likely to influence their thinking, said Shiwali Patel, a lawyer at the National Women’s Law Center who has been monitoring the cases.

“This is an important signal to lawmakers that are considering enacting these anti-trans bills into law,” Patel said.

The West Virginia bill was signed into law by Republican Governor Jim Justice in April. Similar laws banning transgender athletes from competing in female sports have been enacted in states including Florida and South Dakota. Proponents have said the measures will protect the integrity of girls’ athletics.

“That policy does nothing to further the state’s purported goal of protecting athletic opportunities for girls,” the Justice Department brief stated.

The Arkansas law threatens healthcare professionals who provide puberty blockers, cross-sex hormones or gender-affirming surgery to minors with losing their medical licenses and opens them up to lawsuits from patients who later regret their procedures.

Republican lawmakers have said some minors are facing undue pressure to reconsider their gender and that the law will protect them from undergoing a procedure they may later regret.

Arkansas Republican Governor Asa Hutchinson vetoed the bill in April, calling it a “vast government overreach,” but the state legislature overrode his veto.

Transgender advocates have attacked the measure, also being considered in a number of other states, saying that cutting off badly needed care to adolescents would inevitably lead to more suicides. 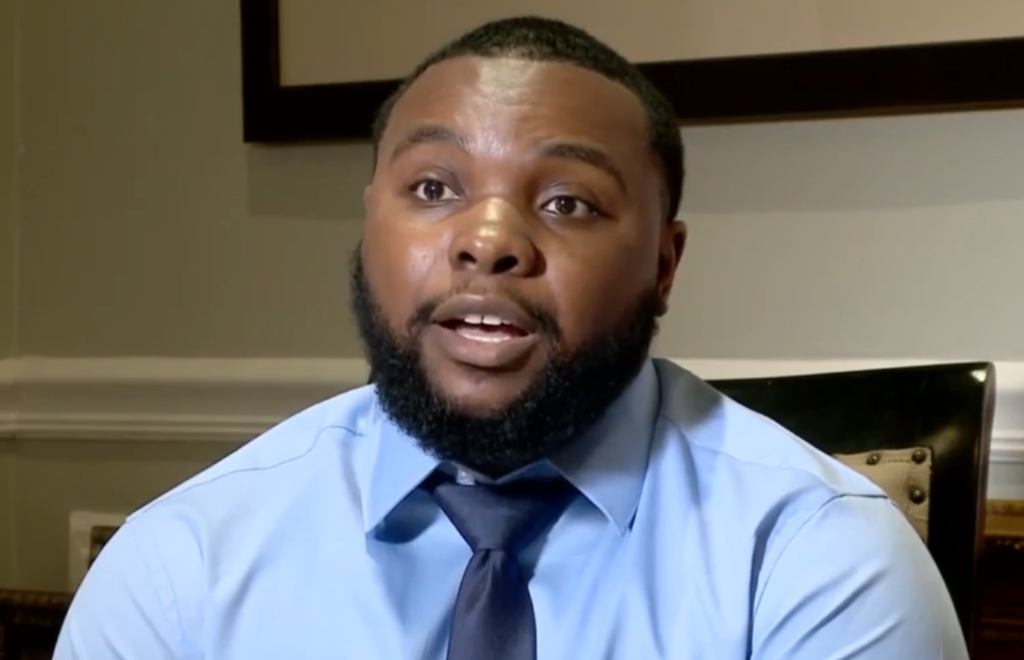 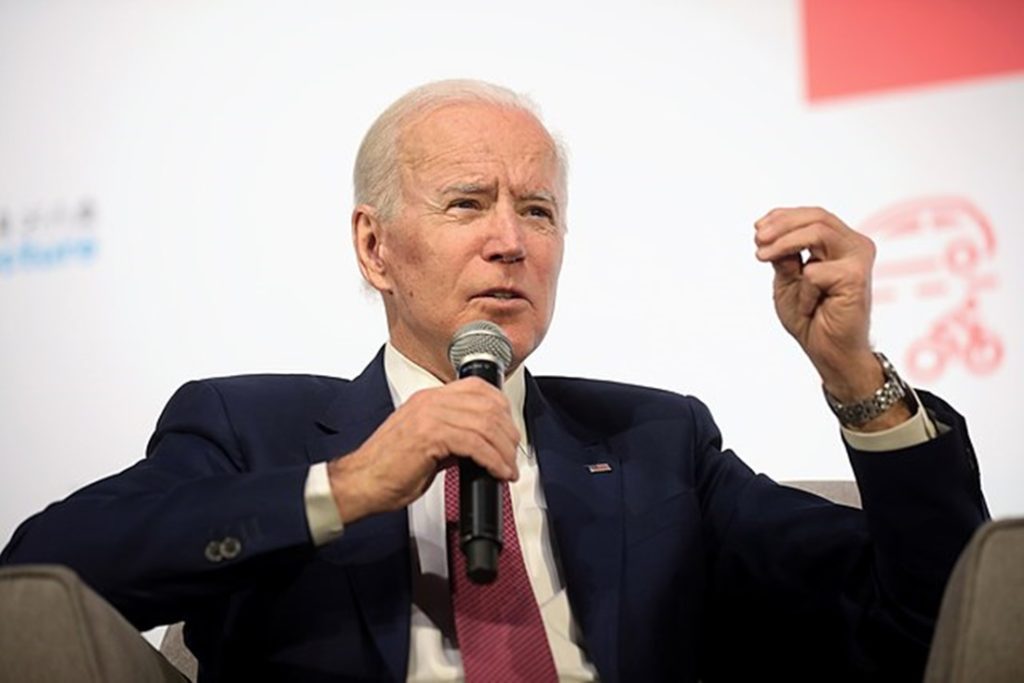 May 4, 2021
President Joe Biden is looking to put action behind the message of support to trans Americans he made during his first Joint Address to Congress …
Read More 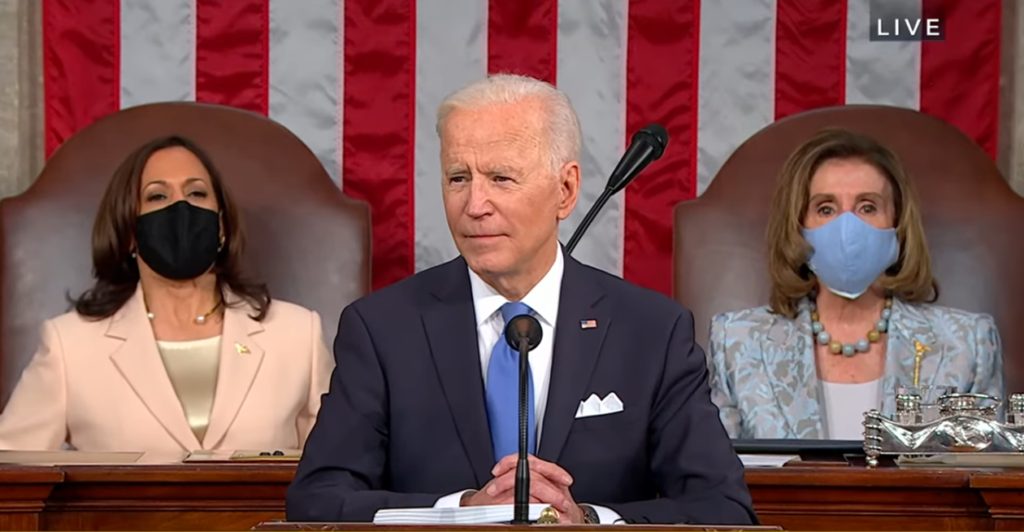 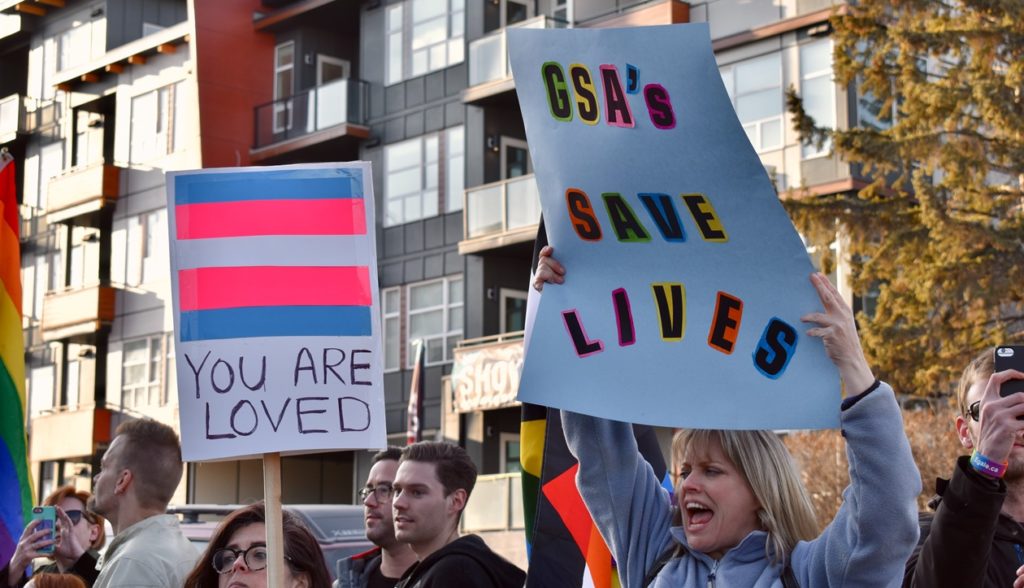 April 20, 2021
Creative Commons As bills targeted at banning trans girls and women from sports make their way through the conservative-led legislatures of more than 30 states, a …
Read More

Previous Post: « Paris Jackson, Michael’s Daughter, is Out and Unlabeled; Has Dated Men, Women, Non-Binary; Feels Excluded By Religious Extended Family.
Next Post: Kehlani Image Is Result of Identity Crisis Before Coming Out, ‘nails longer than your hand’ From ‘Baggy pants and sports bras, blah, blah’ »