The four-year push for the establishment of a permanent LGBTQ museum highlighting the community’s long history came to fruition Thursday thanks to the New-York Historical Society. The American LGBTQ+ Museum will be permanently housed at the association’s Central Park West building as part of a 70,000 square-foot expansion scheduled to begin in 2022.

When it opens, the American LGBTQ Museum will be New York City’s first museum solely dedicated to preserving and educating the public on the tapestry of LGBTQ history and culture. According to the New-York Historical Society, the museum will encompass the entire fourth floor of the expanded building.

“We’re delighted to partner with New York’s foremost museum of history to build a new museum dedicated to an exploration and celebration of the richness and diversity of LGBTQ+ history and culture in America,” said Richard Burns, Chair of the American LGBTQ+ Museum’s board of directors. “The respect and rigor with which New-York Historical has approached this process, including their consultation with local communities, mirrors our own commitment to building a thoughtful, welcoming, queer and inclusive experience for our visitors and partners.”

The announcement brings to fruition an effort that started back in 2017 when the American Museum of LGBT History & Culture Planning Task Force was established to build a space that, as the American LGBTQ+ Museum states, “preserves, investigates, and celebrates the dynamic histories and cultures of lesbian, gay, bisexual, transgender, and queer people, as well as those of the emergent and adjacent identities among our communities.” The group initially partnered with the New-York Historical Society in 2019, leading ultimately to Thursday’s news.

“How gratifying it is to realize the dream of telling the American story in all its complexity in state-of-the-art educational spaces and a brand-new gallery dedicated to the struggle for civil rights of the American LGBTQ+ community,” said New-York Historical Society president and CEO Dr. Louise Mirrer.

“We need a museum that tells the untold stories of regular lived lives, activists’ lives, lives that were lost in queer New York and queer America,” Burns told the New York Times. “Suddenly we’ve reached this moment, a tipping point where more and more people are saying, ‘We better record this history, integrate it and celebrate it before we lose it.'”

While the actual museum won’t open its doors until at least 2022, the New-York Historical Society is putting its partnership with the American LGBTQ+ Museum into action during its construction. They will work together to feature programming in the current Central Park West building and its outdoor spaces showcasing LGBTQ historical and cultural topics.

“LGBTQ history is especially urgent because our communities have emerged from denial, repression, and invisibility into acceptance, pride and full societal participation,” Urvashi Vadi, American LGBTQ+ Museum board secretary, told the New York Daily News. “This museum helps forge the future by documenting our past.” 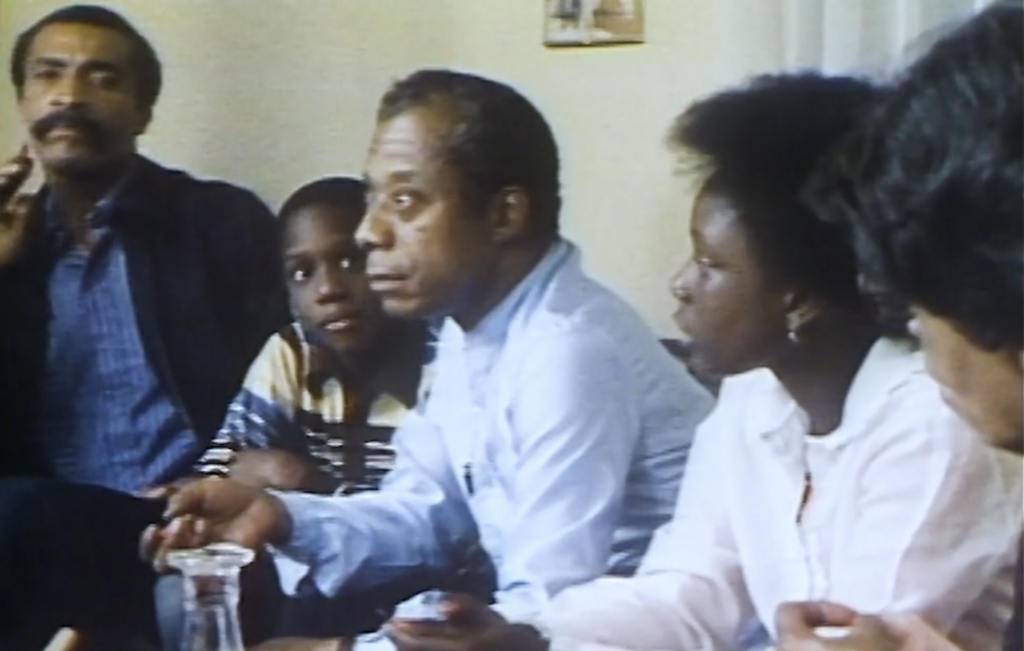 1979 James Baldwin Profile Never Aired. ABC Execs: ‘Who Wants to Listen to a Black has-been?’; You: WATCH 10 Minutes and Disagree 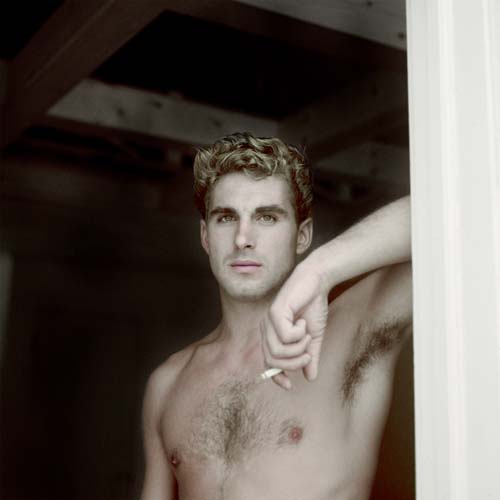 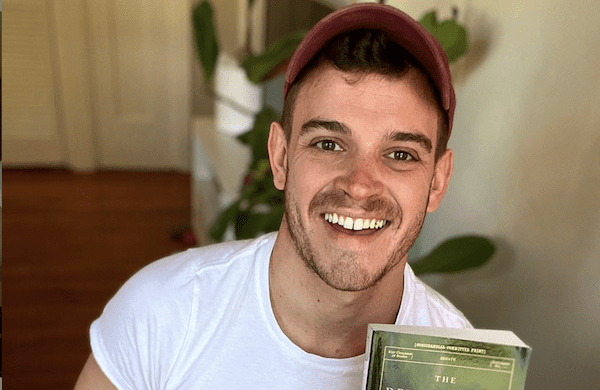 This Gay Historian’s Book Club for the Coronavirus Quarantine Could Help Save Us All: WATCH 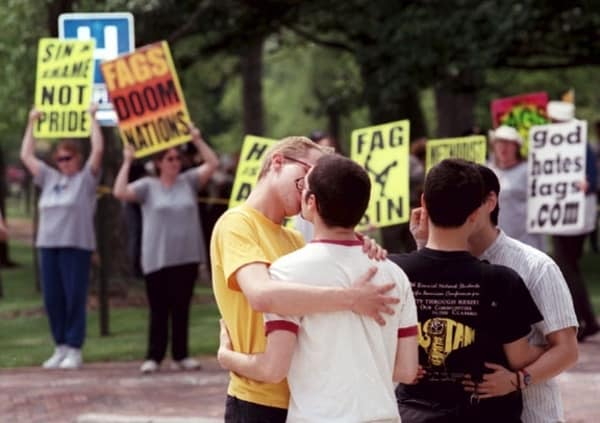 The History of ‘Coming Out,’ from Secret Gay Code to Popular Political Protest 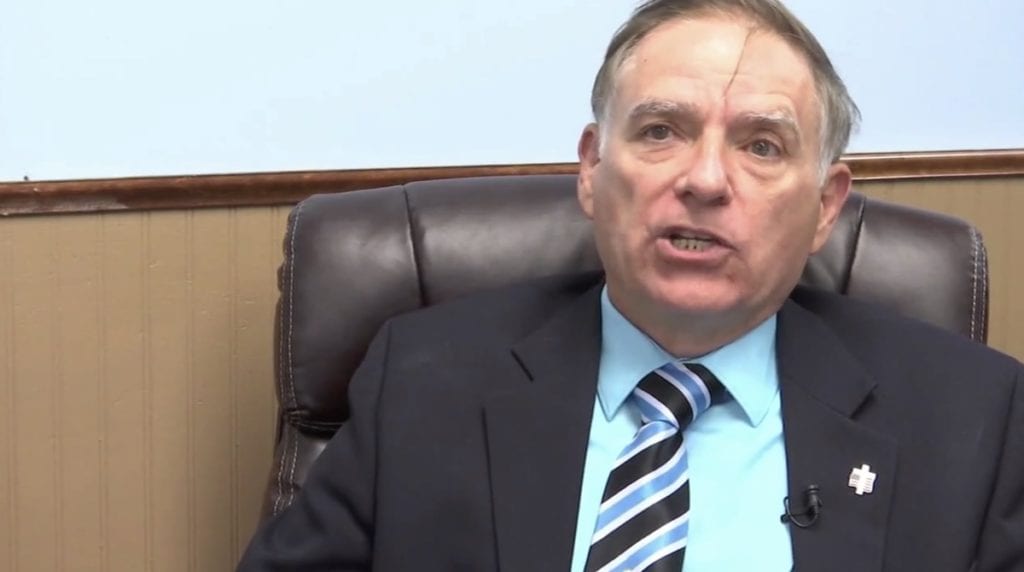 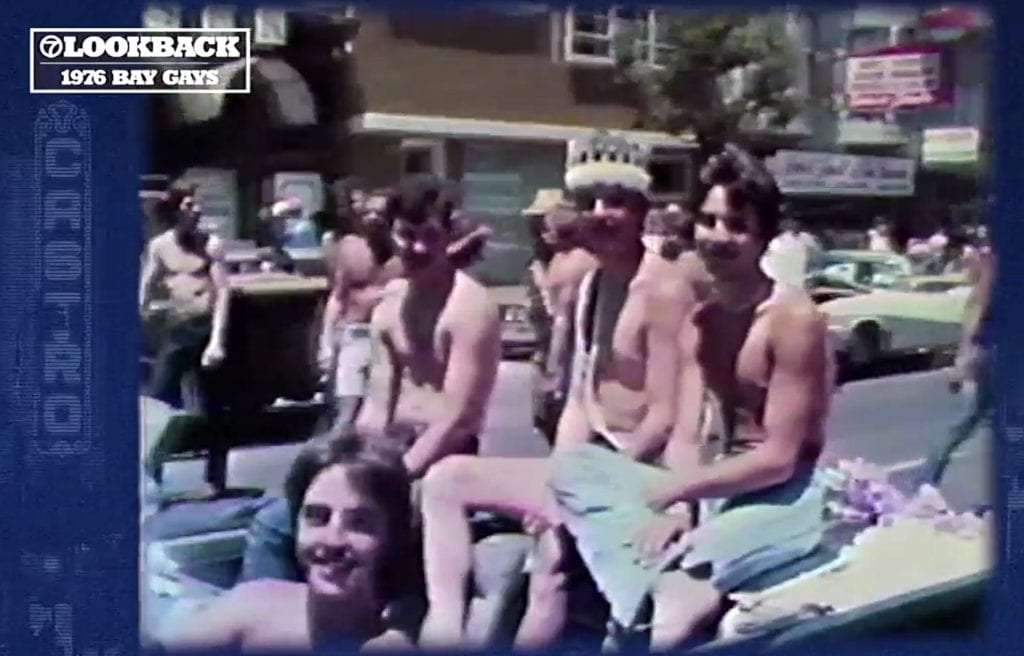