It has only been a few months since Disney heralded its “first LGBTQ character” for the umpteenth time, but it’s upcoming film “Jungle Cruise” is drawing the familiar mix of praise and ire that accompanies any Disney announcement related to the portrayal of LGBTQ identities.

“Jungle Cruise” is the latest in Disney’s attempts to convert long-running attractions of its theme parks to the silver screen. But the Disneyland-turned-Hollywood spectacle also packs in a “coming-out” scene for character McGregor Houghton, played by actor Jack Whitehall.

In an interview with Variety, actor Jack Whitehall spoke about the scene’s inclusion, calling it a “really well-written scene” that was “certainly thought about and talked about” during the film’s production. He also indicated that he didn’t know McGregor was written as a gay character during the auditioning process. Much like Whitehall’s early knowledge of his character, the coming-out scene drew criticism because, as Disney tends to do, doesn’t explicitly express itself as LGBTQ.

In the scene, McGregor shares a moment with boat captain Frank Wolff, played by The Rock, where he divulges that he broke off three engagements with women because his “interests happily lay elsewhere.” McGregor also praises his sister, Lily, played by Emily Blunt, for standing by him as others turned away from him over who he “loved.” The scene ends with Frank toasting to “elsewhere,” offering support to McGregor.

The word “gay” or any other term that may have been used to refer to gay men in the 1920s, when the film is set, is not present throughout the whole exchange. Similar to scenes in “Toy Story 4,” “Star Wars: The Rise of Skywalker,” “Avengers: Endgame” and “Cruella,” McGregor’s LGBTQ identity is left vague and fleeting. His queerness never comes up again in the film beyond this scene, and the openness of the scene leaves it open to multiple interpretations without direct language.

“The scene’s innuendo makes it easy to overlook by anyone not paying close attention, or by youth who are too young to understand the reference,” said Jeremy Blacklow, GLAAD director of entertainment media. Critics have also pointed out that keeping the scene vague also provides Disney with an out when the film screens in nations that discriminate and/or criminalize LGBTQ communities.

“When they’re not brokering in stereotypes, this feels like Disney once again trying to win points and push back against criticism of its failures where LGBTQ+ characters are concerned – while doing the least amount possible,” wrote The Mary Sue’s Kaila Hale-Stern.

News of the scene’s existence has also drew praise, including from Blacklow, who called the scene a “heartwarming exchange” and “a powerful addition to a big-budget film that will reach audiences around the world.” Whitehall himself celebrated the scene. “I hope that it’s a scene that audiences enjoy and I certainly felt at the time that I was proud of the work that we’d done,” said Whitehall. 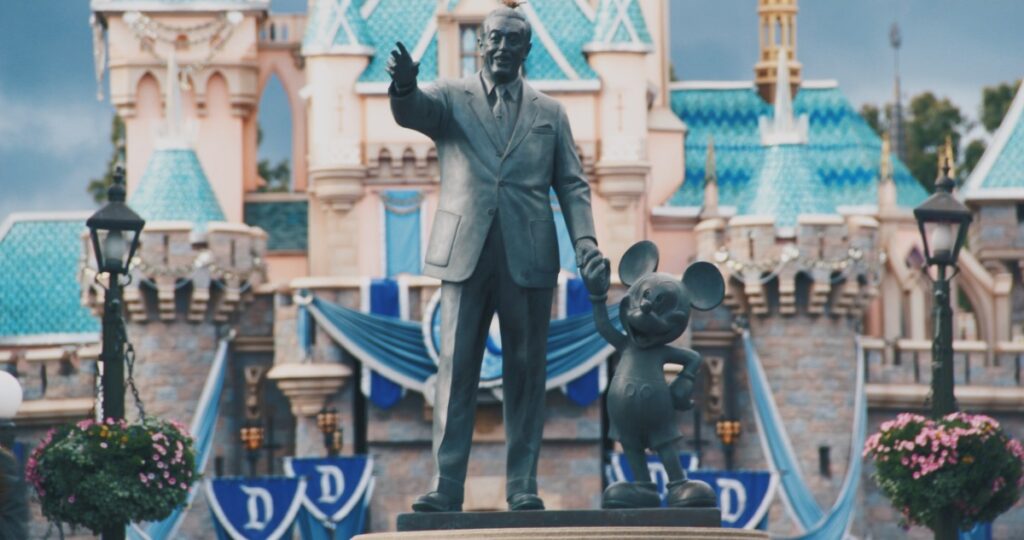 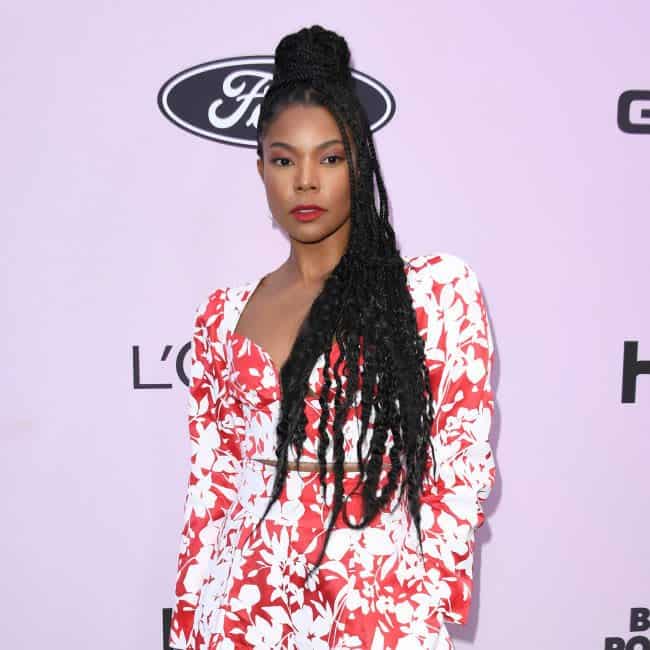 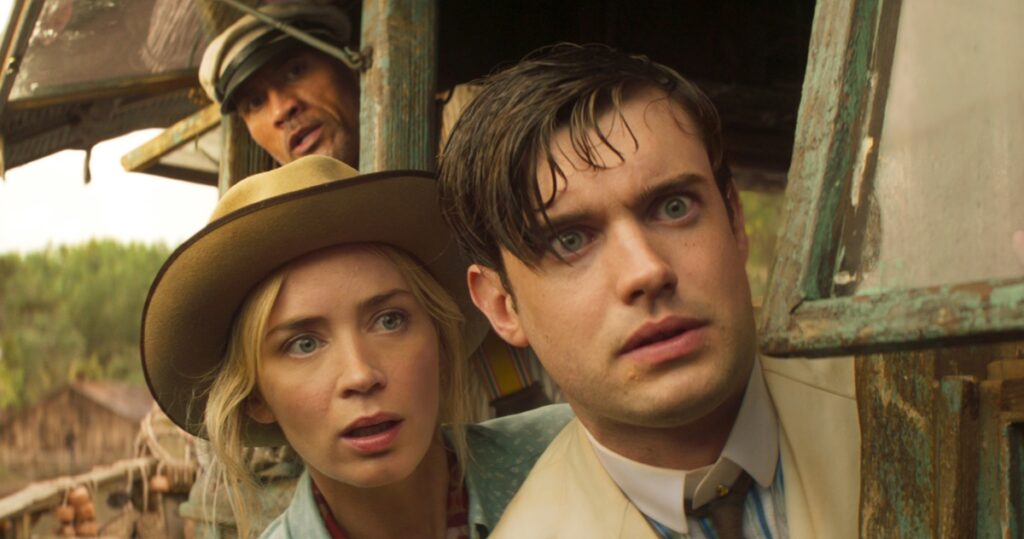 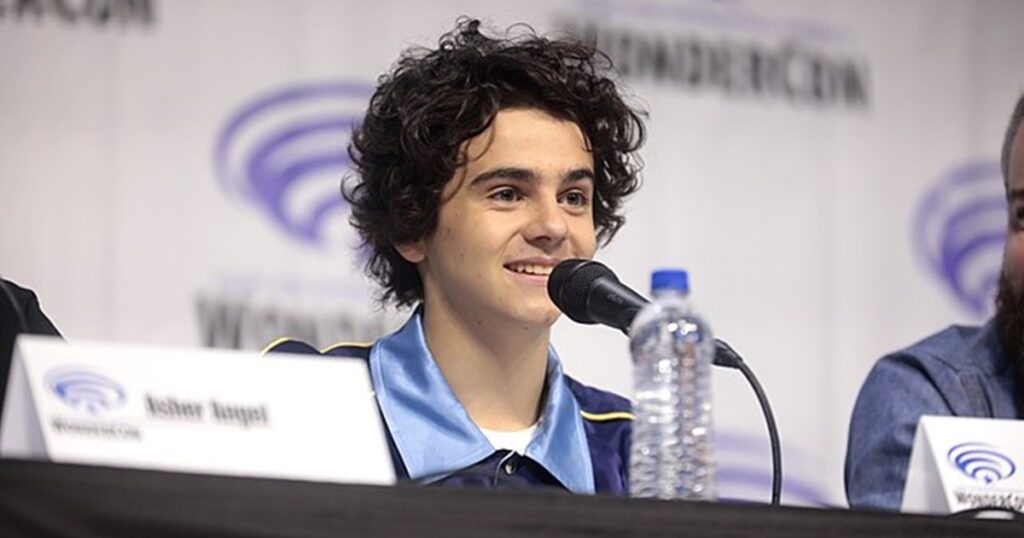 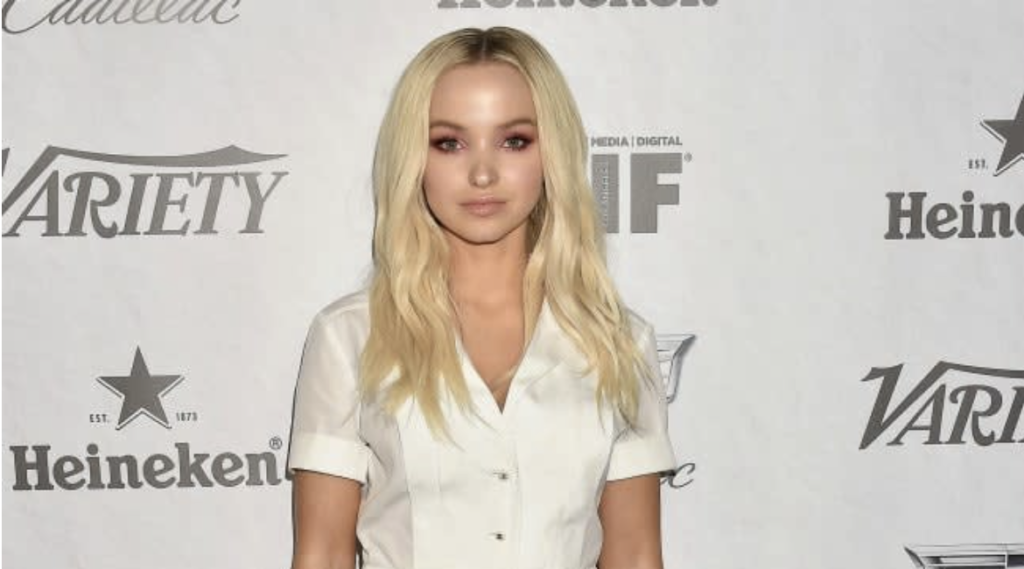