Published by
AFP
The annual arts Honors are normally a major fundraiser for The Kennedy Center, Washington’s performing arts complex that serves as a living monument to slain president John F. Kennedy.

Along with Motown icon Berry Gordy, opera singer Justino Diaz and Lorne Michaels, creator of the acclaimed comedy sketch show Saturday Night Live, they will be celebrated at the center’s annual gala.

The night of red-carpet glitz in Washington in December will end up being the center’s second set of honors this year.

Having been forced by the pandemic to cancel the gala last winter, the center held a more subdued series of smaller socially-distanced events and tributes in spring for the 43rd class of honorees.

“After the challenges and heartbreak of the last many months, and as we celebrate 50 years of the Kennedy Center, I dare add that we are prepared to throw ‘the party to end all parties’ in DC on December 5th, feting these extraordinary people and welcoming audiences back to our campus,” the center’s president Deborah Rutter said in a statement.

The honors are normally a major fundraiser for the Kennedy Center, Washington’s performing arts complex that serves as a living monument to president John F. Kennedy.

The center had said it expected to lose an estimated $45.7 million in potential revenue during the 2020-2021 season, after the pandemic forced the cancelation of much of its programming.

December’s bash will likely be the first attended by a sitting US president since Barack Obama’s tenure, should Joe and Jill Biden renew what was once a traditional outing before the presidency of Donald Trump.

Trump is unpopular in the culture and entertainment communities and several of the honored artists threatened to boycott if he attended during his first year in office. 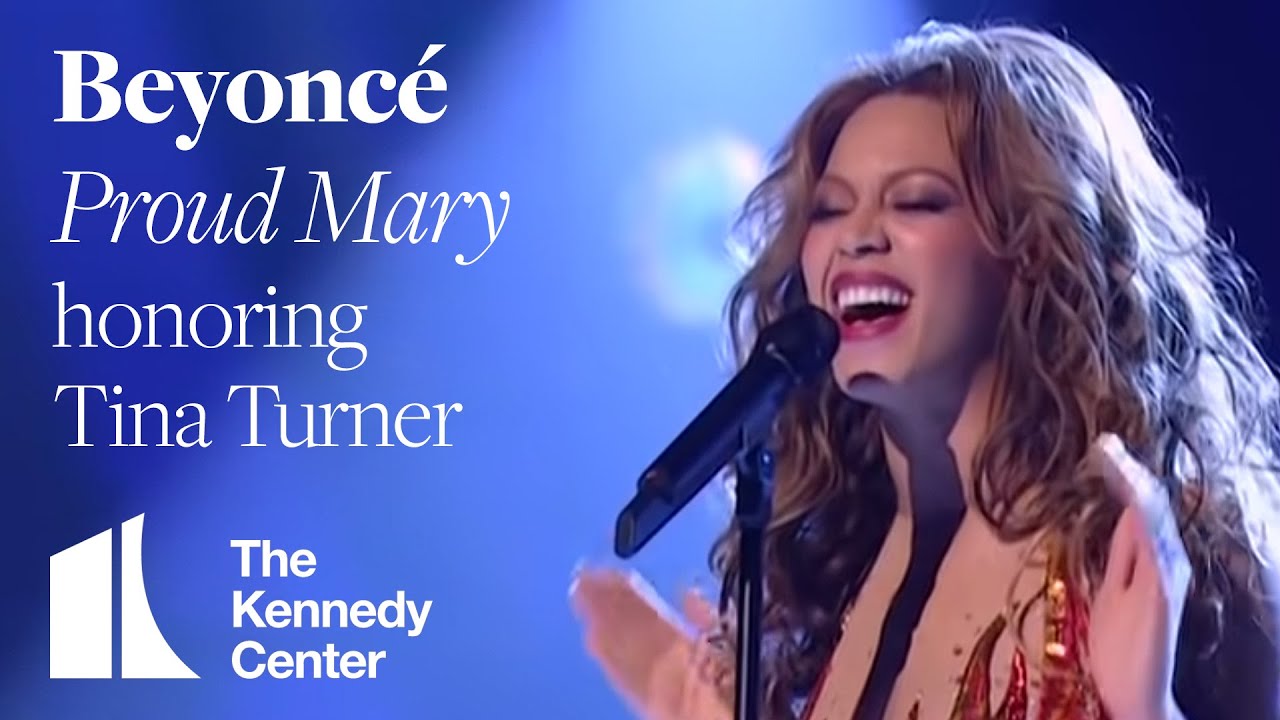 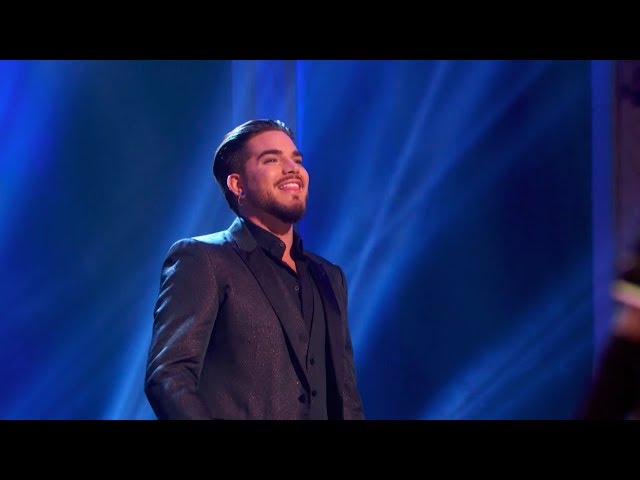 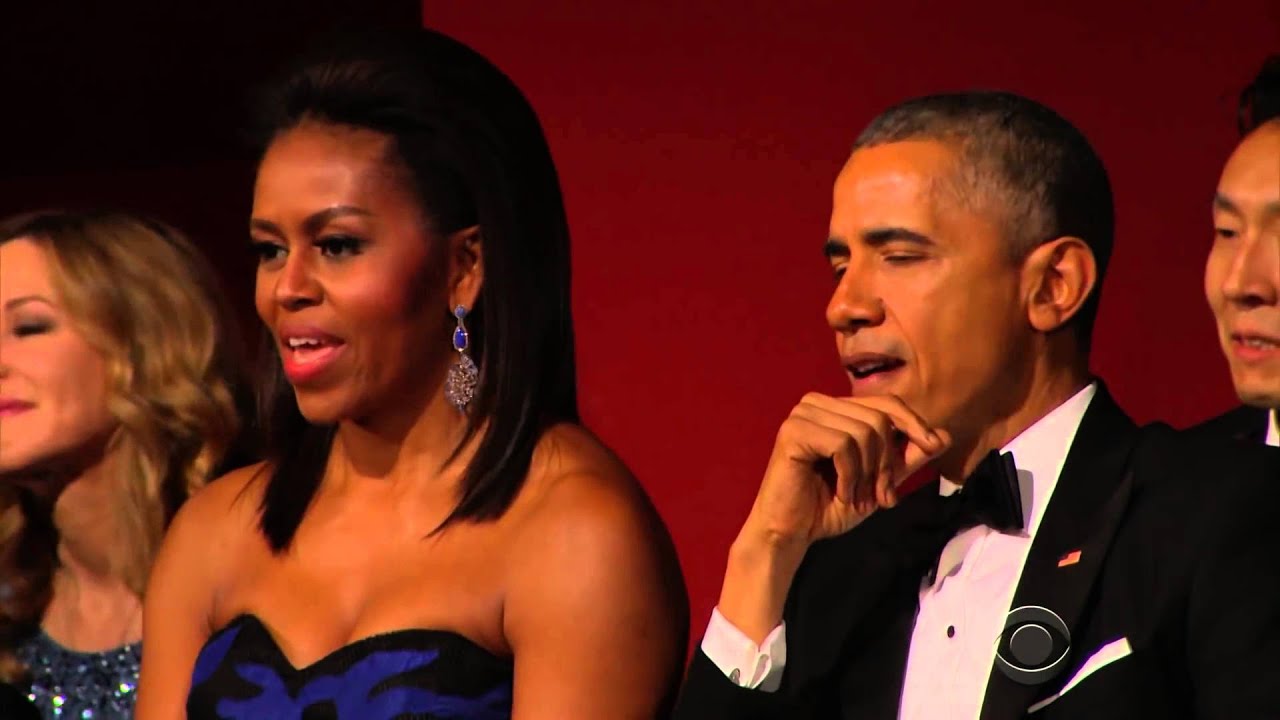 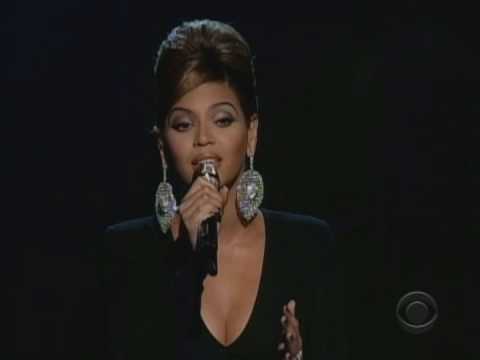 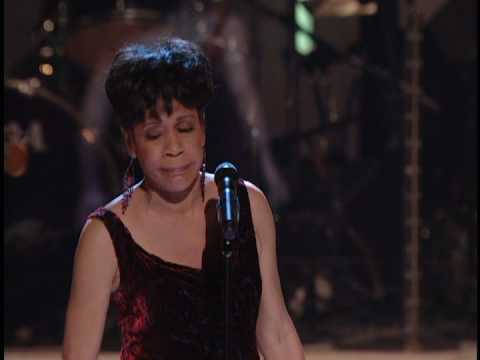 5. The Who - Bettye LaVette - Love Reign 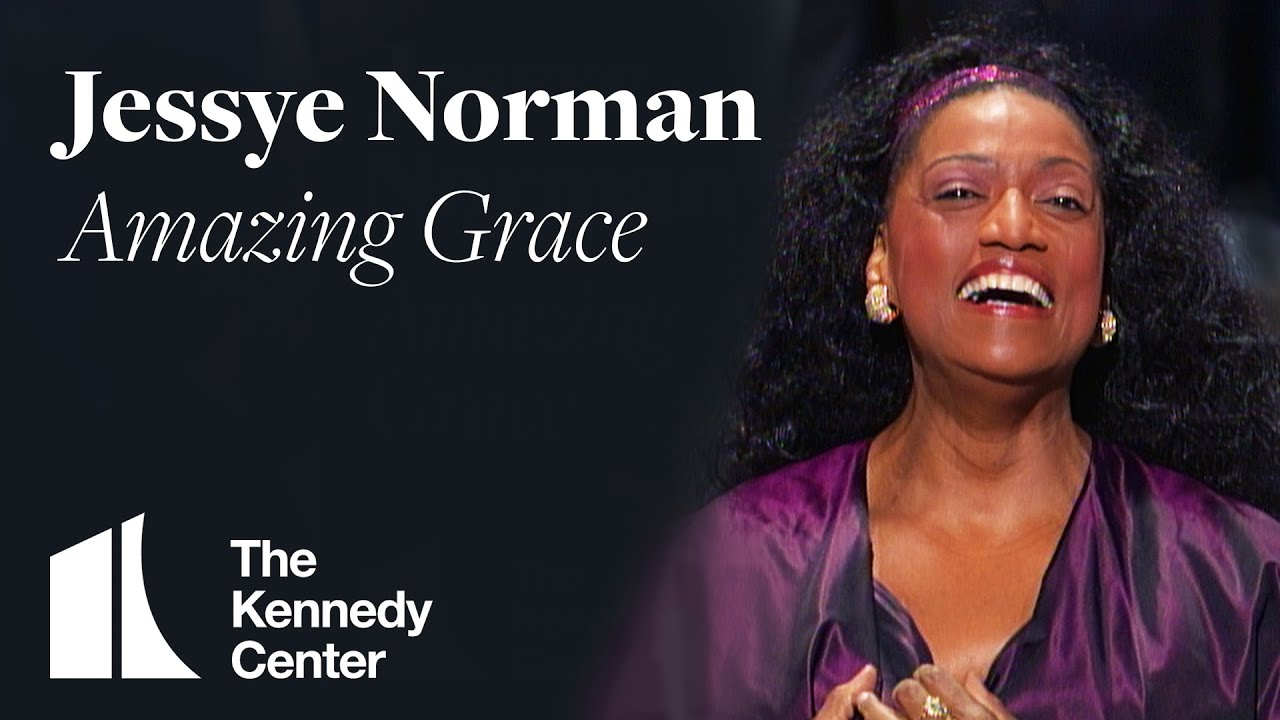 Previous Post: « U.S. Life Expectancy Fell to Lowest in Almost 20 Years; Dropped Year and a Half in 2020 Due to COVID-19 -CDC
Next Post: Senior Pentagon LGBTQ Noms Get Clear Voice Vote. No Objections. Out Trans, Out Lesbian Confirmed. ‘Ought to look like America.’ Defense Secy. »