The video plants Lil Nas X in a courtroom playing off of the lawsuit Nike filed in response to Lil Nas X and MSCHF’s collaboration on a limited run of unlicensed Nike Air Max 97s dubbed “Satan Shoes.” But, like pretty much everything involving him recently, the “litigation” quickly diverts focus away from the shoes and to Lil Nas X’s sexuality.

The proudly gay artist got a chance to stretch his acting legs a bit, portraying multiple characters, including the judge, both attorneys, a juror and, of course, himself. The multiplicity makes for some hilarious situations, capped by prosecutor Lil Nas X asking defendant Lil Nas X the ultimate question: “Do your mama know your gay?” His affirmative response lands him a five-year prison sentence in Montero state prison, a clear reference to his number-one hit and forthcoming album, before teasing the release of “Industry Baby” and the song’s subsequent video on July 23.

Lil Nas X also launched a website, freelilnasx.com, as a promotional tool and has been playing off of his “prison sentence” on social media, complete with a mock prison ID.

Of course, the court case isn’t real as Nike and MSCHF settled out of court over Nike’s assertion the “Satan Shoes” infringed on Nike trademarks in April.

Lil Nas X provided even more of a tease for the new music video after the skit’s release. On Twitter, the rapper preemptively stated the “Industry Baby” video “is not for your kids!” We’ll all just have to wait to see how not for your kids “Industry Baby” is when it releases on Friday. Until then, have a laugh alongside Lil Nas X and check out the courtroom tease below. 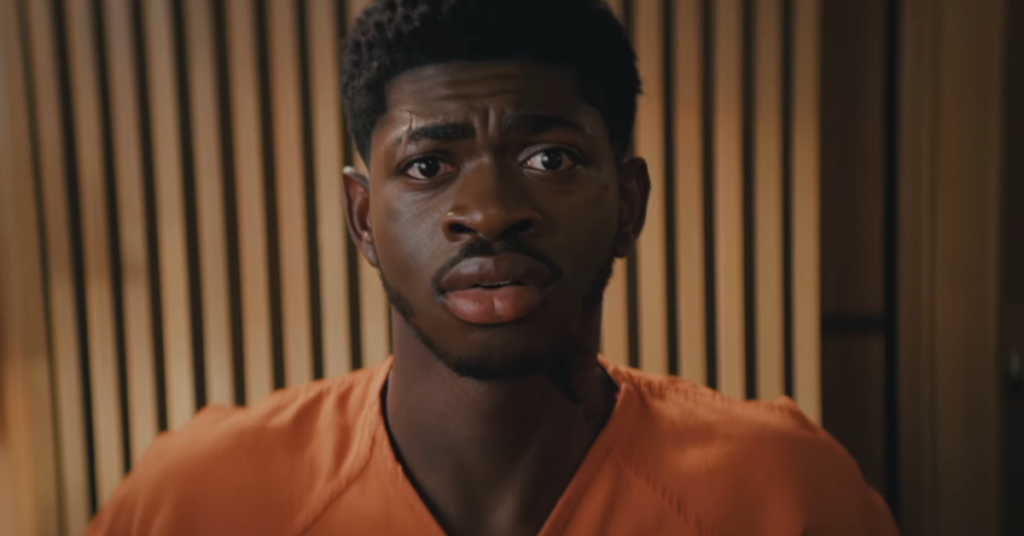 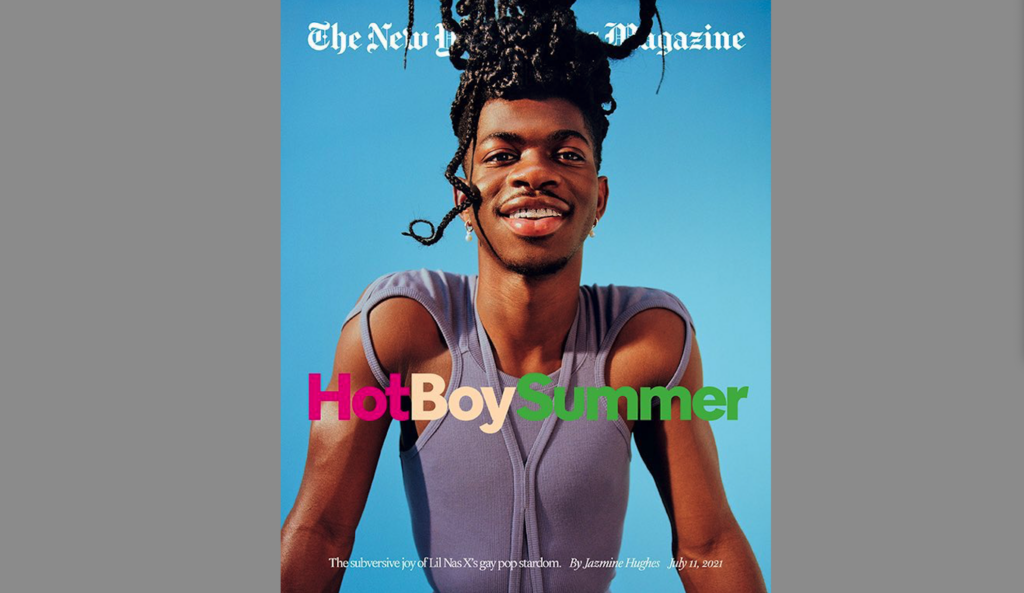 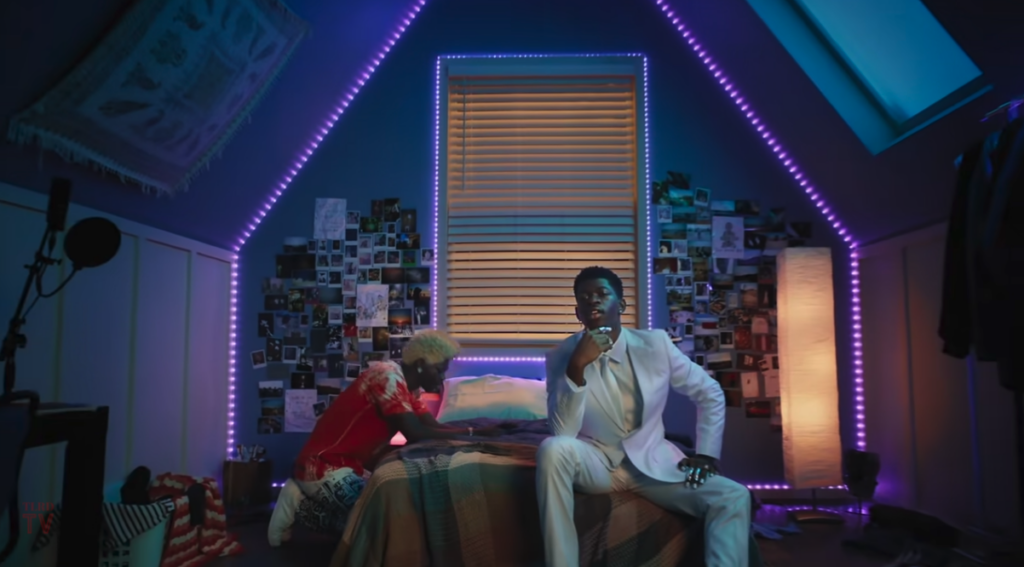 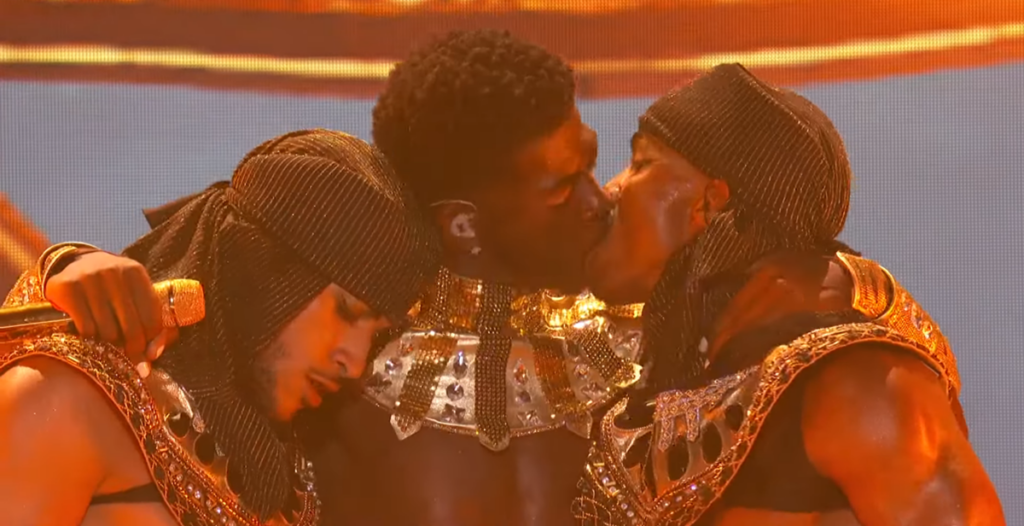 BET Praises Lil Nas X’s First Gay Kiss At BET Awards. Rapper Flames Critics, Celebrates 2 Years Out; ‘I Love Who I Am and Whatever I Decide To Do’ 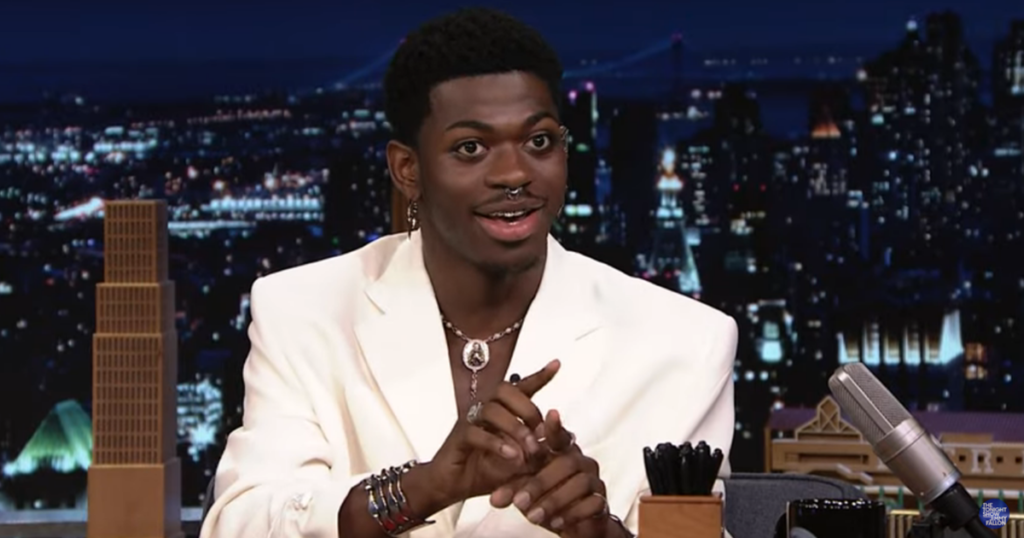 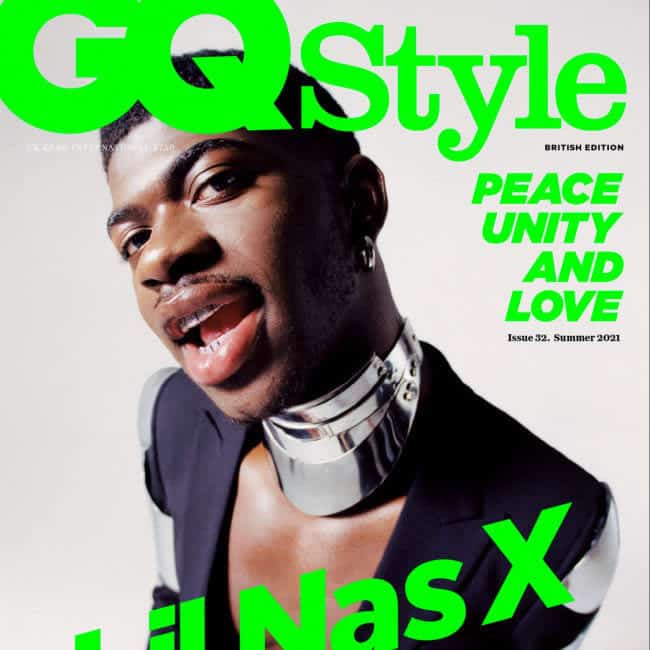 Lil Nas X Gay Expectations: Disdainful of ‘sense of responsibility’. It’s not my job to be a good role model