Pro hockey player Luke Prokop pushed the National Hockey League closer to LGBTQ history on Monday when he came out as gay weeks before entering his first NHL training camp with the Nashville Predators.

“While the past year and a half has been crazy, it has also given me the chance to find my true self. I am no longer scared to hide who I am,” Prokop said in a statement released through Twitter. “Today I am proud to publicly tell everyone that I am gay.”

The 19-year-old prospect was drafted 73rd overall by the Predators in the 2020 NHL draft after spending parts of four seasons with the Calgary Hitmen of Canada’s Western Hockey League. The Edmonton native was the 7th overall pick by the Hitmen in the 2017 WHL draft at the age of 15. Prokop would be the first out gay active player in NHL history if he makes the Predators roster, which he has a good chance of doing.

But history wasn’t on Prokop’s mind, he says, when making his declaration. To Prokop, coming out is all about bringing every part of himself to the rink as he strives for his NHL dream. “From a young age I have dreamed of being an NHL player, and I believe that living my authentic life will allow me to bring my whole self to the rink and improve my chances of fulfilling my dreams,” Prokop said. “I hope that in sharing who I am I can help other people see that gay people are welcome in the hockey community, as we work to make sure that hockey truly is for everyone.”

Similar to Las Vegas Raiders defensive end Carl Nassib, who became the first active NFL player to come out as gay last month, Prokop expressed his desire to learn more about LGBTQ history and acknowledged “the strong and resilient people who came before me and paved the way so I could be more comfortable today.”

NHL commissioner Gary Bettman praised Prokop, saying, “I share his hope that these announcements can become more common in the hockey community,” in a statement. “LGBTQ players, coaches and staff can only perform at their absolute best if they live their lives as their full and true selves. We do not take the meaning and importance of this announcement lightly.”

Prokop thanked his friends, family and agents, whom he was already out to, for their “love and support” and quickly found similar sentiments from his new NHL family. The Nashville Predators organization celebrated Prokop for his “courage” and pledged to “support [Prokop] unequivocally in the days, weeks and years to come as he continues to develop as a prospect.”

Bettman stated the NHL would offer similar support to Prokop. “We pledge to do everything possible to ensure that Luke’s experience is a welcoming and affirmative one and continue to work to ensure that any current or future NHL player contemplating following in his trailblazing footsteps knows our league is ready to provide full support,” Bettman said.

With the first step out of the closet complete, Prokop appears ready to reach his goals, both professional and personal. “This is just the beginning of my journey and I am excited to see where it takes me, both in hockey and in life.”

Prokop will get the hockey side of things rolling when he joins the Predators for training camp in September ahead of the 2021-22 season. 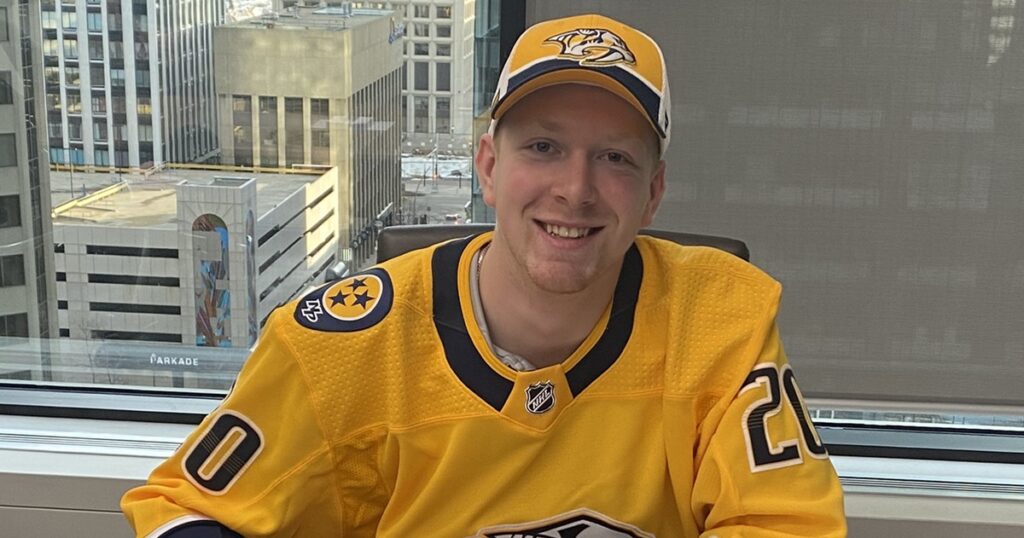 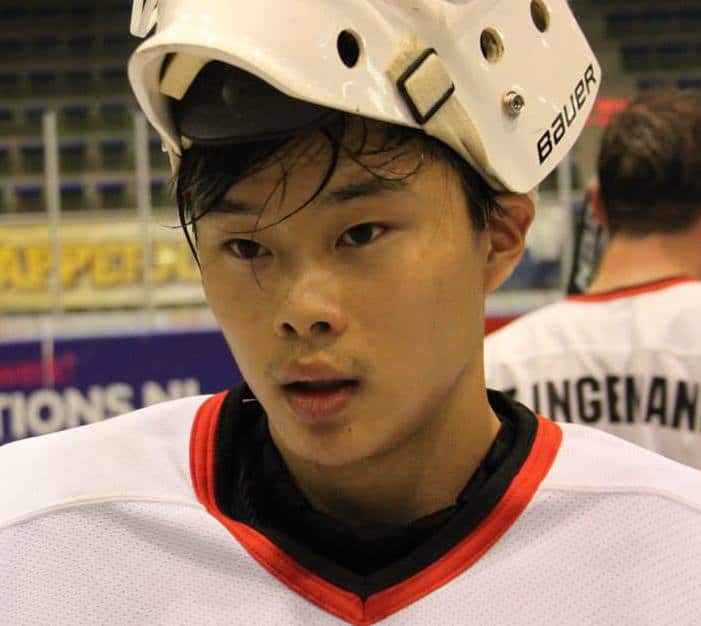 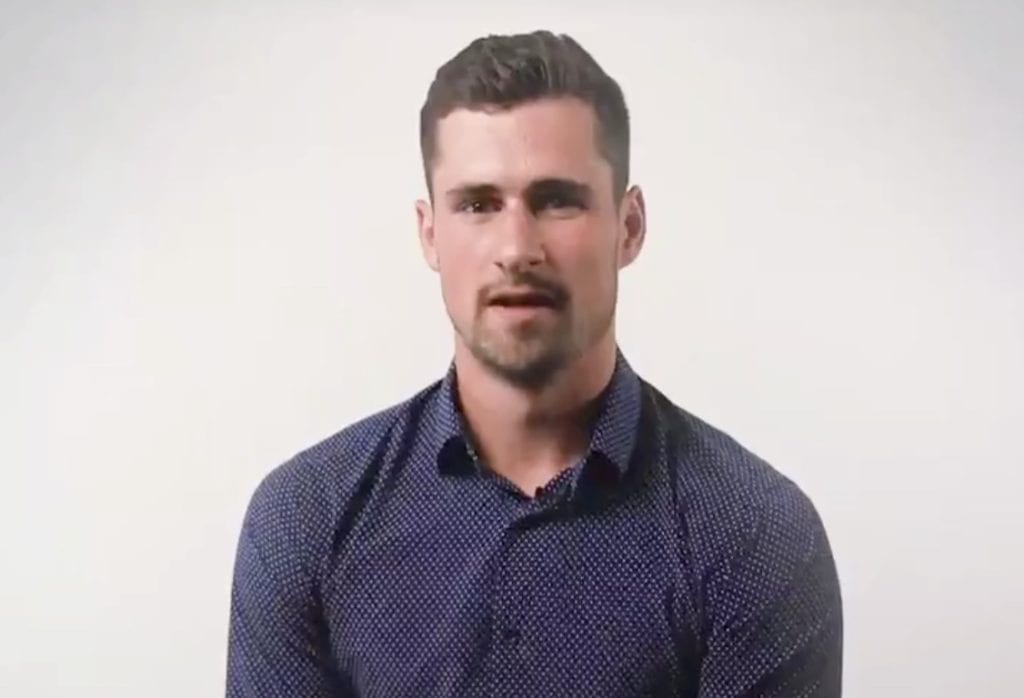 NHL Star Shows Off His Problematic Hockey Butt (Which is Not a Problem for Anyone Else): WATCH 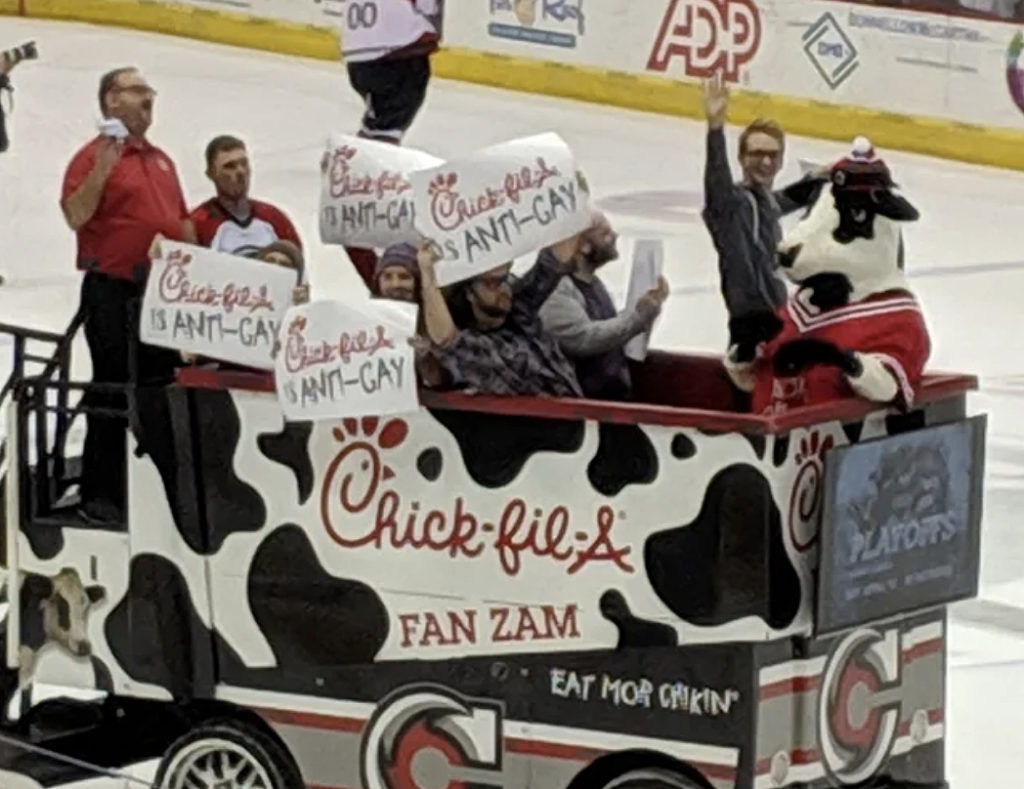 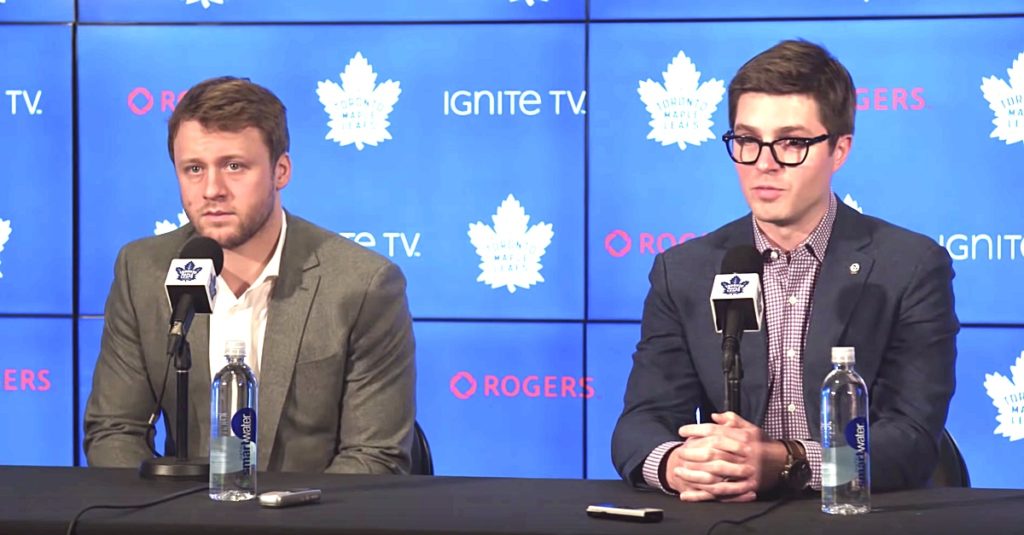 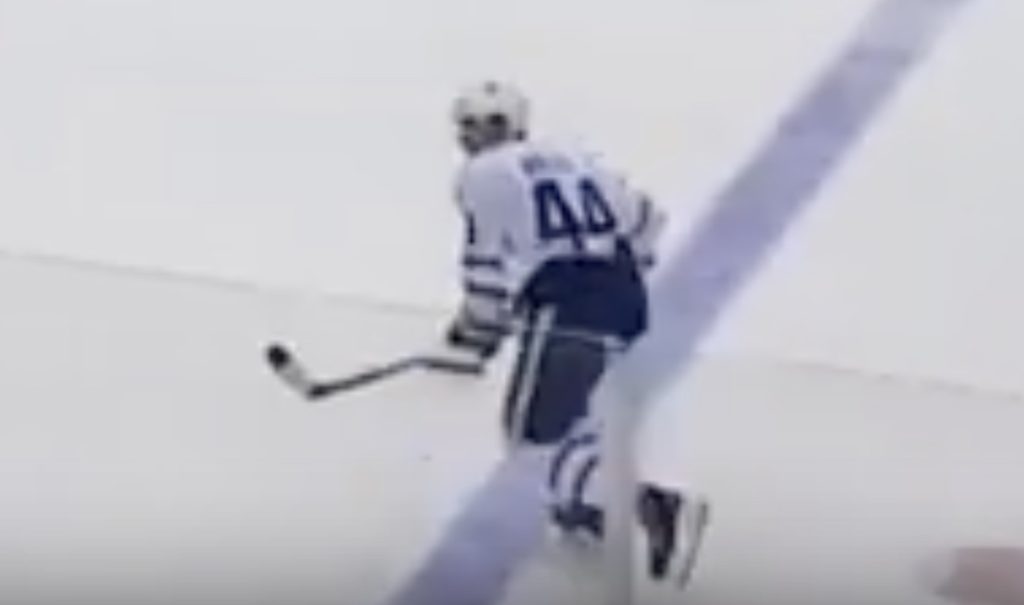