Eminem’s adopted child has come out as non-binary.

The ‘Real Slim Shady’ hitmaker’s 19 year old has changed their name from Whitney to Stevie Laine and though the rapper – who adopted the teenager in 2005 when he reconciled with their biological mother, his ex-wife, Kim Scott – has yet to comment on the news, other members of the family have shown their support.

In one post, they wrote out their pronouns, telling fans:”call me Stevie (they/she/he)”

The social media post was liked by Stevie’s sister Hailie, who is Eminem and Kim’s biological child.

Stevie also shared a video on TikTok of their transformation over the years, including recently cropping their hair short, along with the words: “Watch me become more comfortable with myself.”

They added: “Forever growing and changing.”

Stevie – who has wiped all old Instagram posts from their account since coming out – used hashtags including #genderfluid #bi and #nonbinary in several posts.

The teenager’s new name was mentioned in an obituary for their grandmother Kathleen Sluck last month.

It stated: “Kathleen was a exceptional mom to her two daughters; Kim and Dawn; and was overjoyed to become a grandmother to her grandchildren; Alaina, Adam, Hailie, Stevie, P.J., and Parker.”

As well as Stevie and Hailie, 25, Eminem also has adopted daughter Alaina, whose mother was Kim’s late twin sister Dawn, who died from an overdose in 2016.

A day after Kathy’s funeral, Kim was taken to hospital following a reported suicide attempt.

Police attended her home in Michigan on 30 July after receiving reports of a suicidal person and allegedly found the 46 year old to be “combative” and had to be restrained.

She was found with cuts on the back of her leg and was transported to hospital for medical and psychological evaluation before returning home to recover. 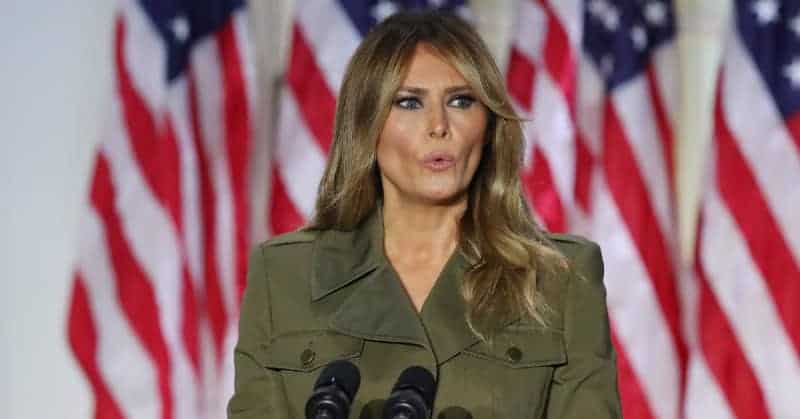 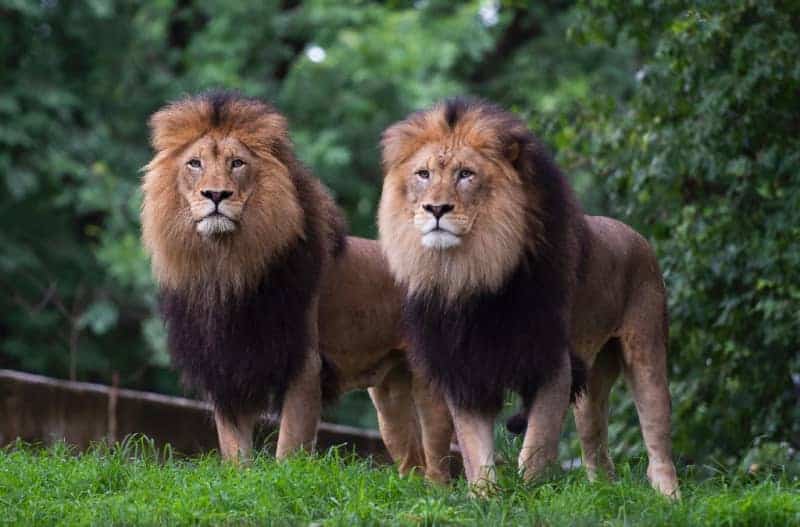 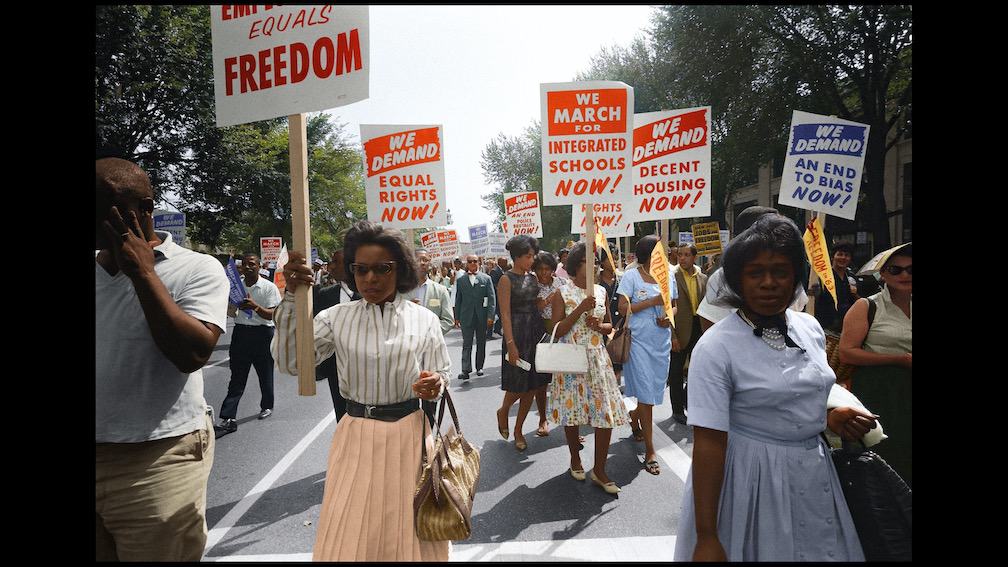 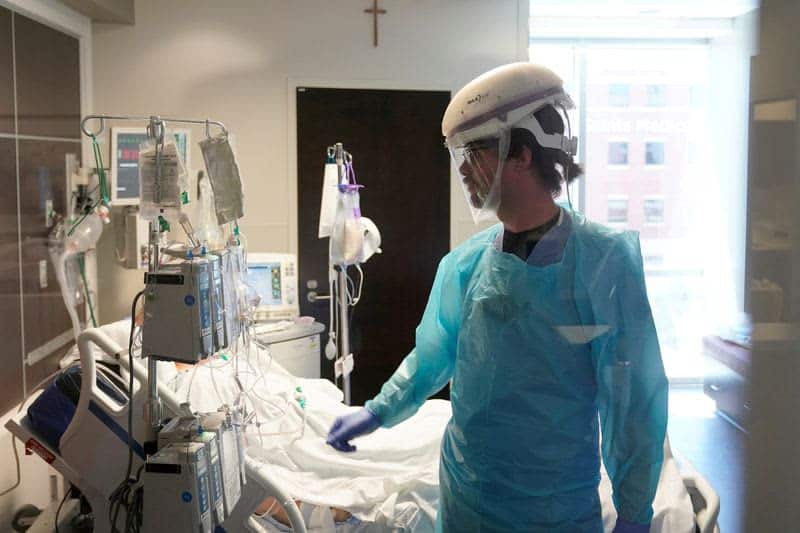 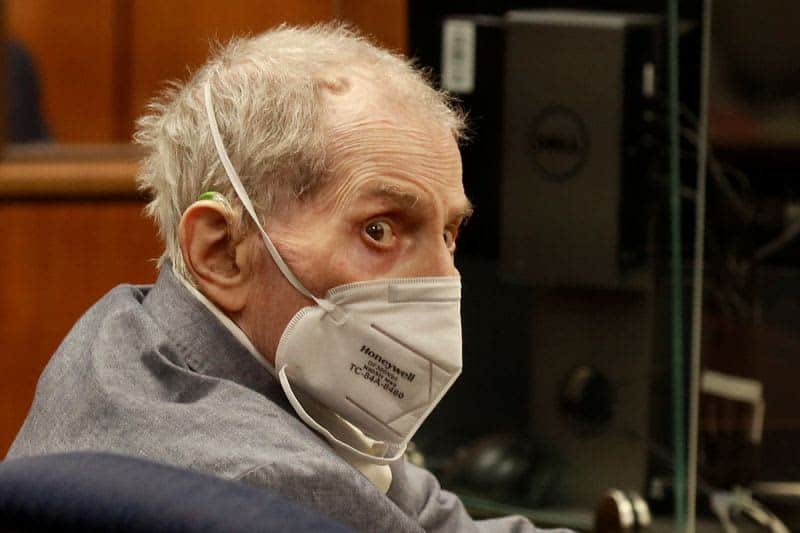 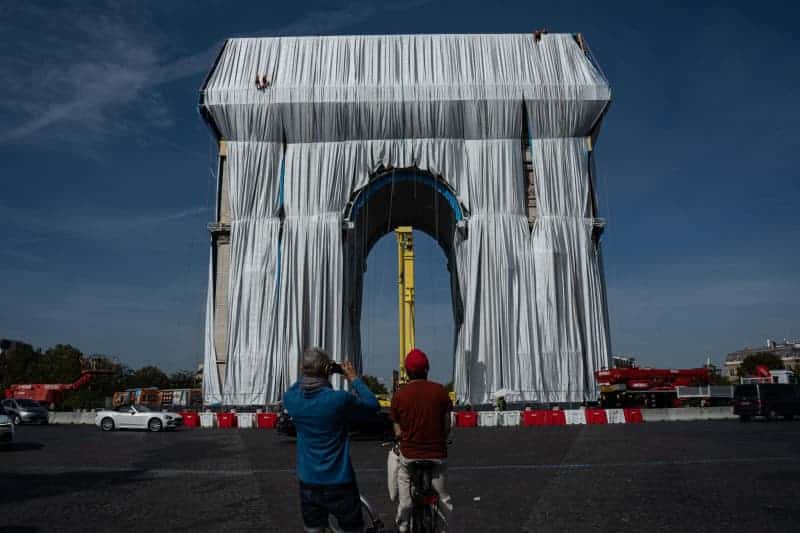