‘The Future Will Belong To Those Who Embrace Human Dignity,’ President Biden to U.N.

President Joe Biden reiterated his commitment to the global recognition of LGBTQ civil rights on Tuesday during an address to the United Nations General Assembly.

Biden name checked specifically the continued persecution of LGBTQ individuals in Chechnya and Cameroon, ‘and the rest of the world’ and highlighted America’s commitment to promoting LGBTQ protections throughout the globe.

“We must all defend the rights of LGBTQI individuals so they can live and love openly without fear,” Biden said. “As we pursue diplomacy across the board, the United States will champion the democratic values that go to the very heart of who we are as a nation and a people: freedom, equality, opportunity and a belief in the universal rights of all people.”

The LGBT comments followed Biden’s discussion of the recent resolution on Afghanistan. He noted the “more than 100 nations united” in the U.N. Security Council resolution outlining “the expectations to which we’ll hold the Taliban when it comes to respecting universal human rights.” (extended to March 2022 days before the General Assembly convened)

He then called on all countries to protect and defend some of the most oppressed groups. “We all must advocate for the rights of women and girls to use their full talents…” and to pursue their dreams free of violence and intimidation, in Central America to the Middle East to Africa to Afghanistan, wherever it appears in the world.”

Continuing, “We must all call out and condemn the targeting and oppression of racial, ethnic, and religious minorities whether it occurs in Xinjiang, Northern Ethiopia or anywhere in the world. “

Finishing the section with the LGBTQ comments, he finished addressing that only those who protected the individual would own the future.

Biden’s comments packed a bit more of a punch given the timing of his address. Biden took the podium after Brazilian President Jair Bolsonaro reiterated his belief that “the traditional nuclear family is the foundation of civilization,” a common, thinly-veiled bit of homophobia that he has stated in the past amid more explicit statements and political actions against Brazil’s LGBTQ population.

As LGBTQ rights come under attack in regions throughout the world, including multiple states within the United States, Biden didn’t mince words about the role world leaders play in protecting human rights for marginalized communities. “Let me be clear, I am not agnostic about the future we want for the world,” Biden said. “The future will belong to those who embrace human dignity, not trample it.”

Biden also again proclaimed his support for the Equality Act on Monday, saying passing the legislation would signify “living up to our highest values of justice and equality for all.” 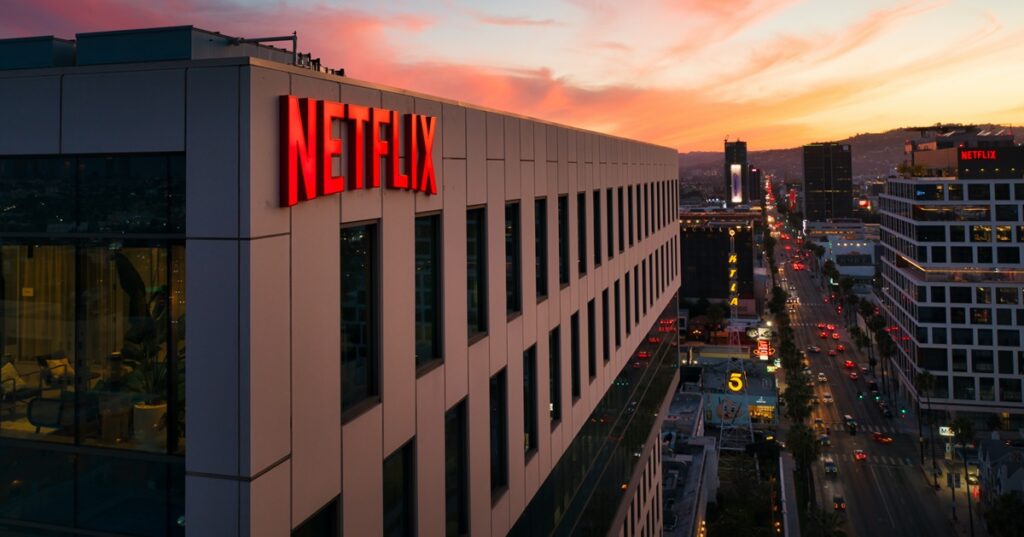 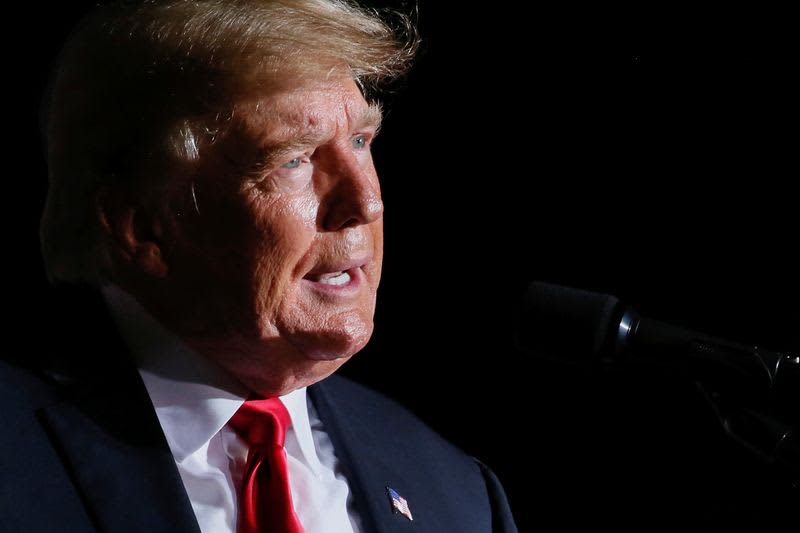 Towleroad October 21, 2021 No Comments
Truth? Trump lies. Does anything come even close to confirming your dystopian current reality than Donald Trump’s Truth network launched to balance the ills of …
Read More 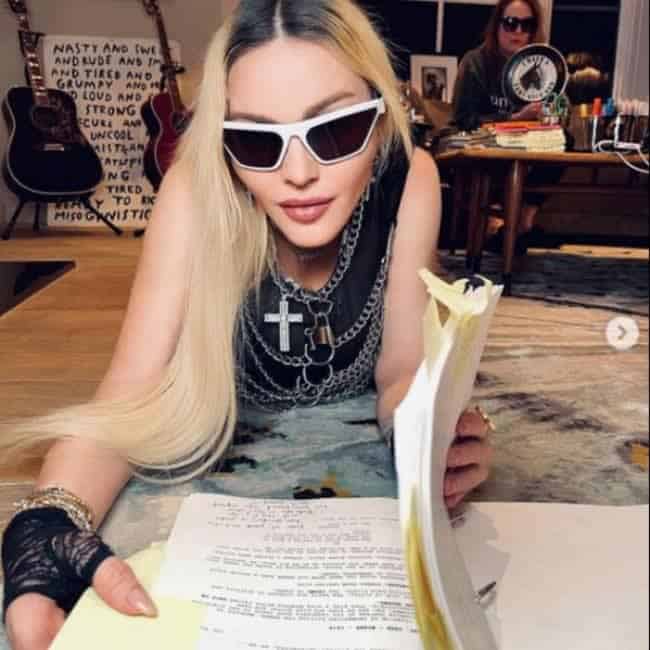 Towleroad October 21, 2021 No Comments
Published by BANG Showbiz EnglishMadonna has “almost finished” writing the screenplay of her life story. The ‘Material Girl’ shared the update with a series of selfies …
Read More 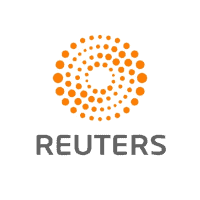 Towleroad October 21, 2021 No Comments
Published by ReutersBy David Thomas (Reuters) – Two New York lawyers pleaded guilty on Wednesday for their roles in a Molotov cocktail attack during May 2020 …
Read More 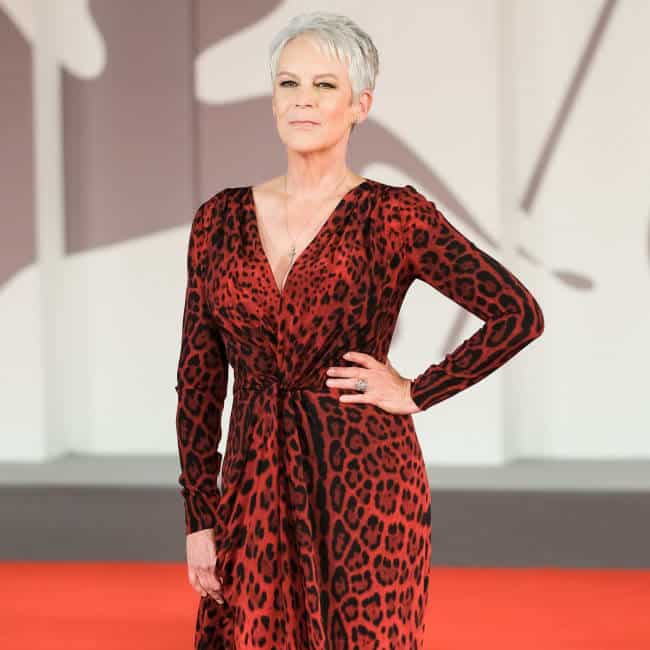 Jamie Lee Curtis Was Surprised, But Looking Back Now Sees Signs Her Daughter With Christopher Guest Was Trans

Towleroad October 21, 2021 No Comments
Published by BANG Showbiz English   Jamie Lee Curtis didn’t have an “inkling” that her youngest child was trans. The ‘Halloween Kills’ star and husband Christopher Guest were …
Read More 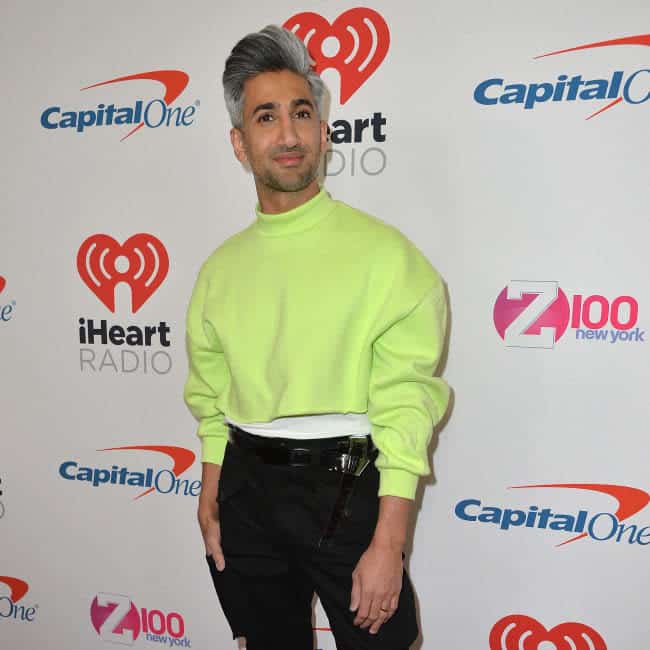