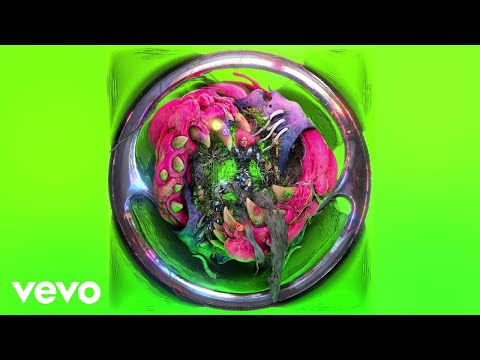 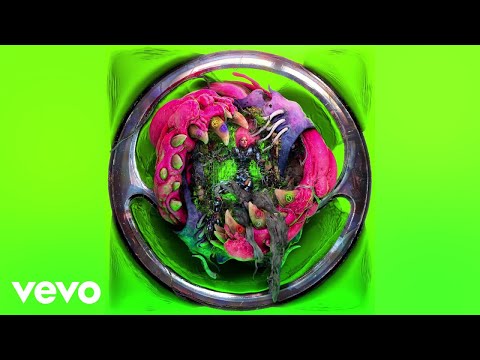 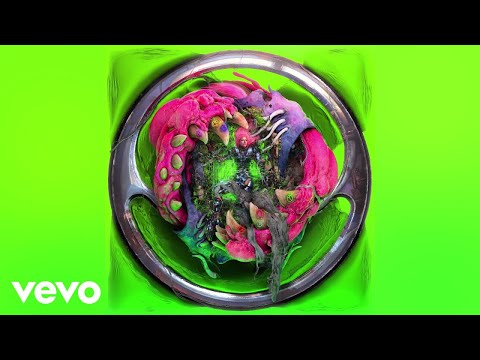 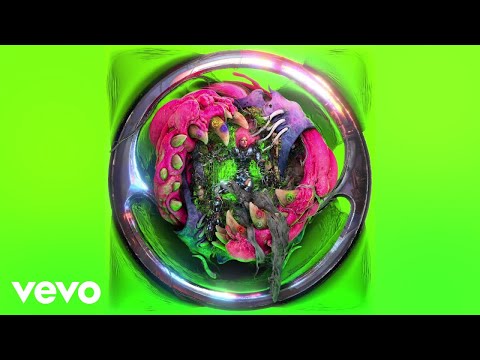 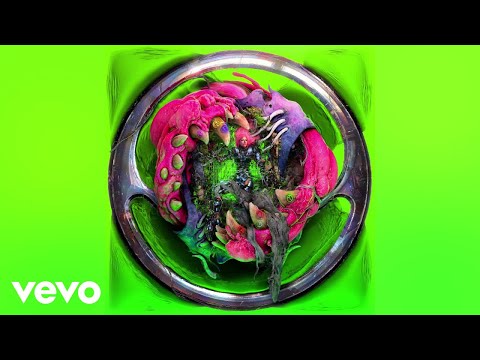 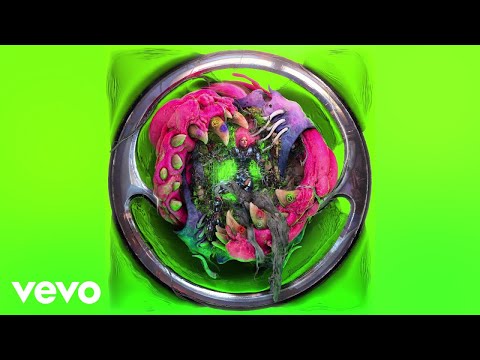 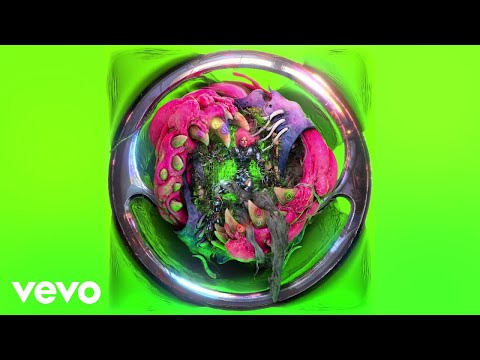 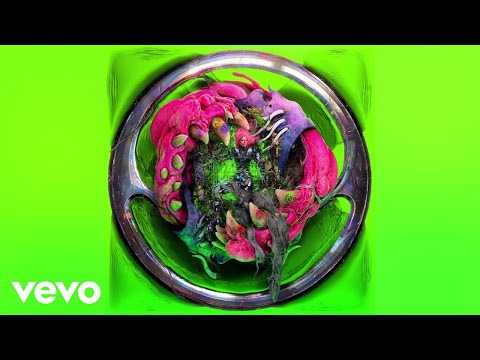 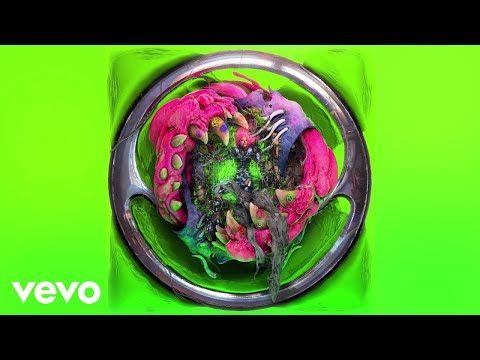 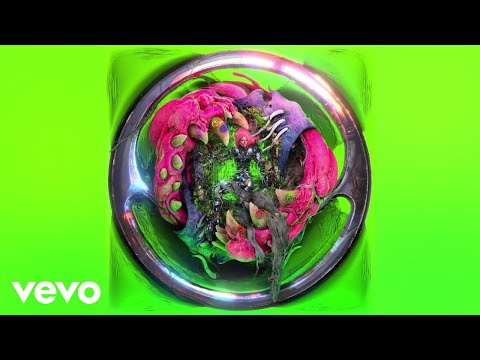 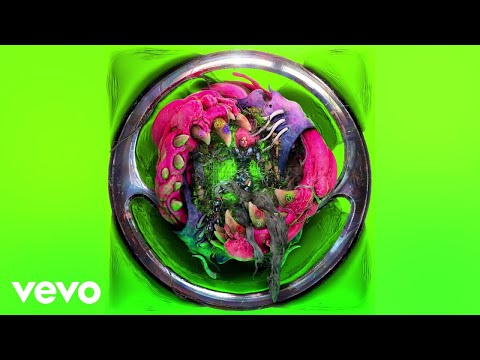 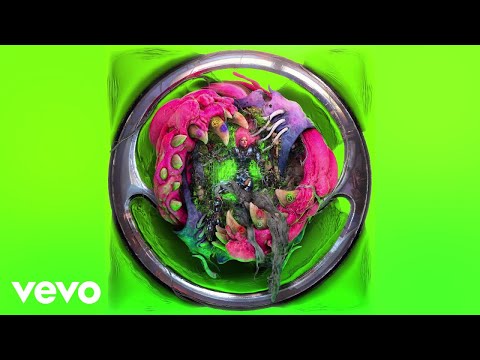 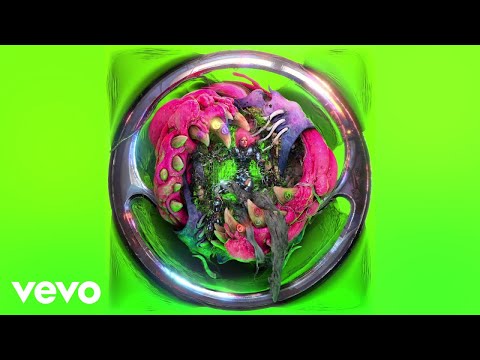 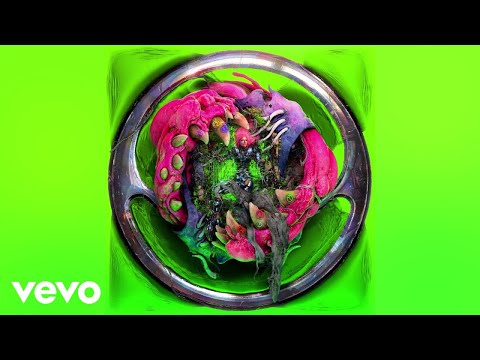 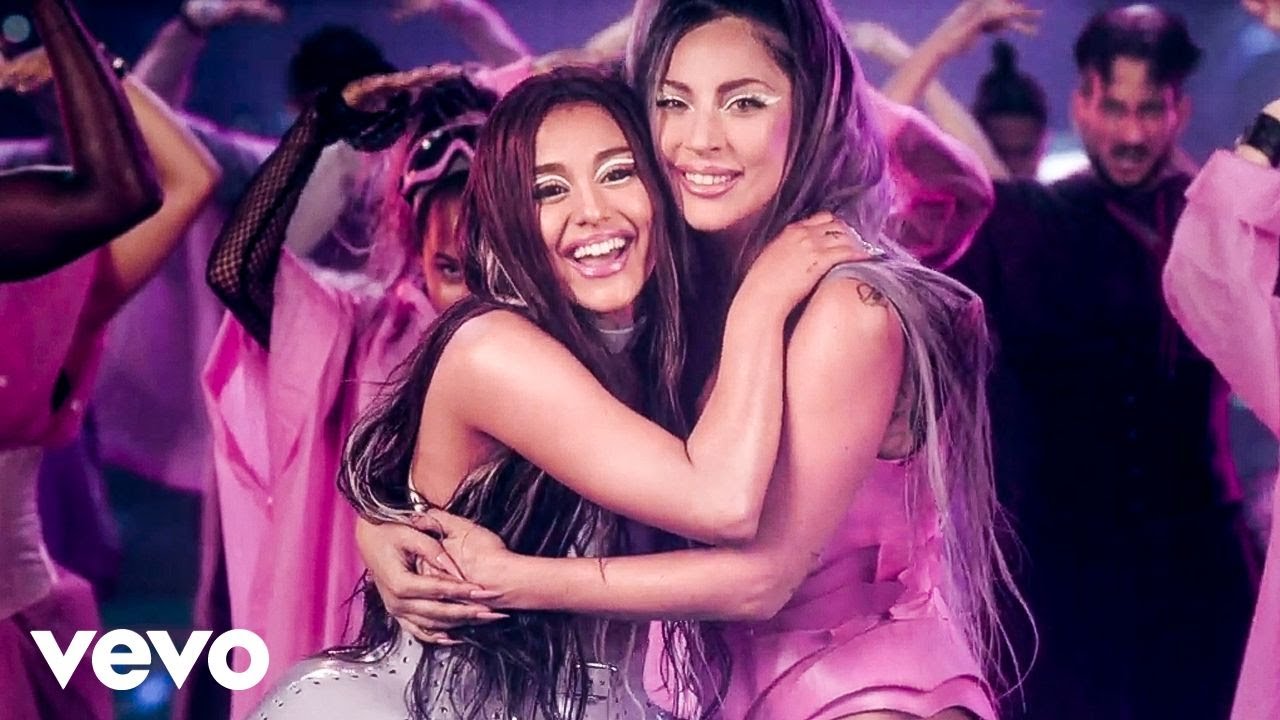 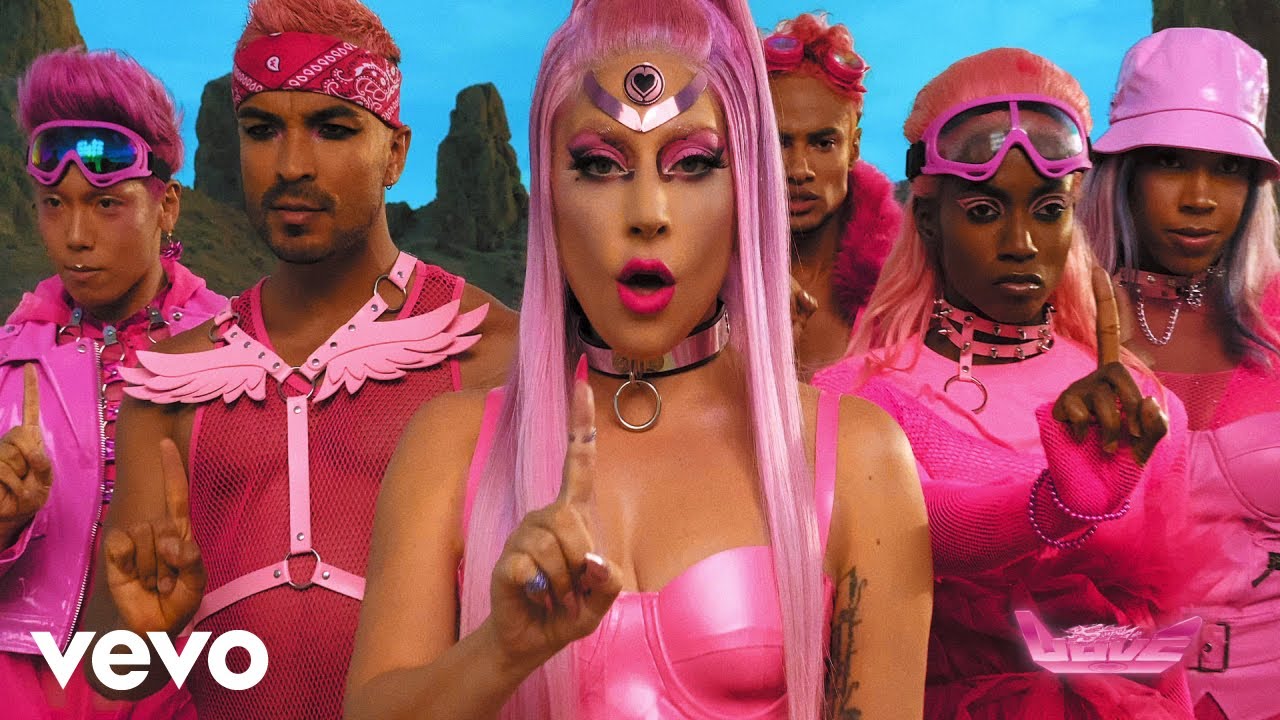 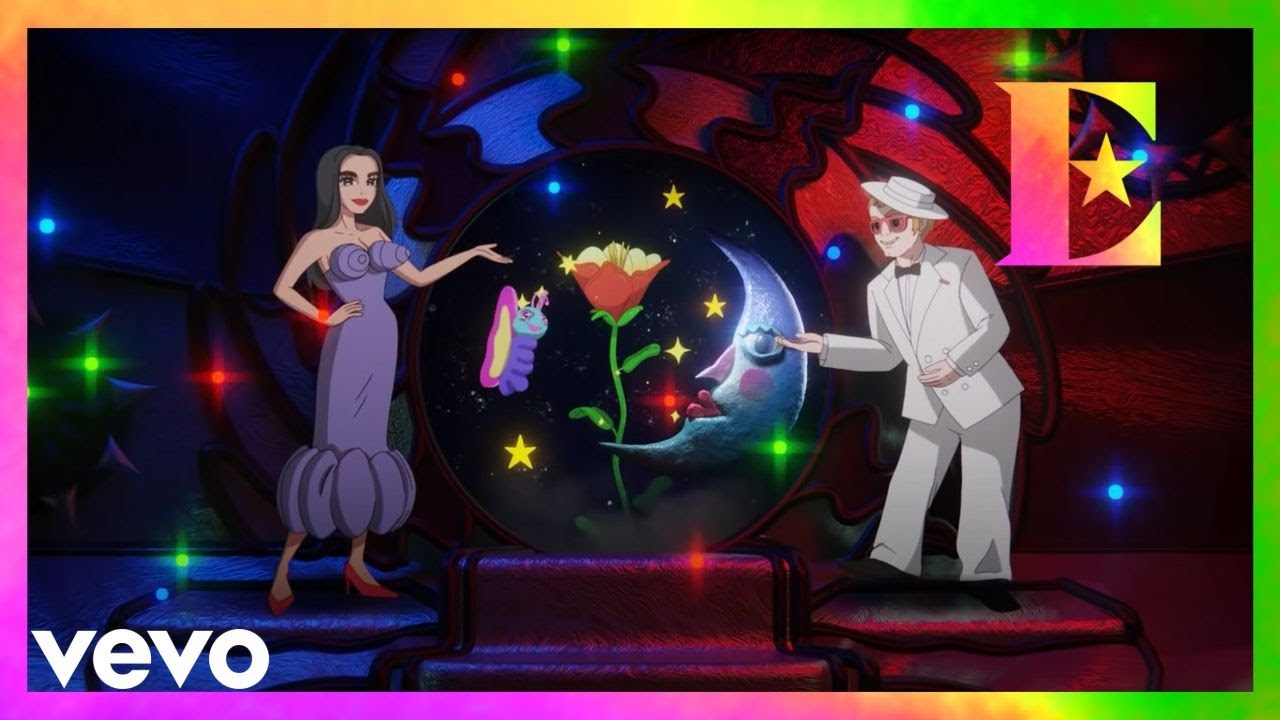 ‘Soundtrack to the sunrise after that long night”

“Chromatica was released at the beginning of a global pandemic, a shred of light for many in a dark time. Dawn of Chromatica is the soundtrack to the sunrise after that long night, featuring the works of some of the most forward-thinking artists all over the world,” says BloodPopPicture1.png.”Dawn of Chromatica is truly a collaboration between Lady Gaga, the featured artists, and the community, for the community.”

“I invite you to dance to this album in celebration of young artists all over the world. Artists who see the world, feel the world, and put that feeling into something bigger than all of us: music,” says Lady Gaga.

Dawn of Chromatica is available for preorder in CD and Vinyl formats, alongside an array of new merchandise at dawnofchromatica.comhttp://dawnofchromatica.com. The physical and digital packaging were created by Sam Rolfes, Andy Rolfes, and S.A Mayer, with merch design by Kristyna Kulikova of Team Rolfes.