Demi Lovato once made a move on Emily Hampshire.

The 29-year-old singer has admitted they find the ‘Schitt’s Creek’ star “attractive”, and once slid into her DMs to ask her out on a date.

Speaking to Emily on their ‘4D with Demi Lovato’ podcast, they said: “I did, I slid in those DMs.”

And Emily gave further details, adding: “You slid in my DMs and you said, ‘Hey, I like you on the show. We should kick it sometime.’ And then you said, below it, ‘And by kick it, I mean go on a date. I find you attractive.’ You made it clear it was a date. And I loved that because sometimes that’s confusing. I’m decades older than you, so ‘kick it,’ I was looking it up.”

However, the ‘Sober’ singer was turned down by Emily because the 40-year-old actress was concerned they wouldn’t have enough in common because of their 11-year age gap.

Emily explained: “You also said, ‘Think of Sarah Paulson and Holland Taylor.’ And then right after you were like, ‘I don’t mean you’re the Holland Taylor!’ I thought it was the funniest thing in the whole world because I was a Holland Taylor in that situation. Proud to be.”

And although their romance didn’t work out, Demi is “happy” to have made a friend in Emily because of their flirty exchange.

They said: “A non-binary person can dream. And they, she — I was a ‘she’ at the time — she was dreaming big. I was like, ‘What’s the worst that could happen?’ And I made a really good friend. You’re a dope friend, and I’m happy we became friends.”

Emily also hinted the pair could have explored a relationship if it wasn’t for their age gap, as she replied: “Me too. I wish you weren’t 29!” 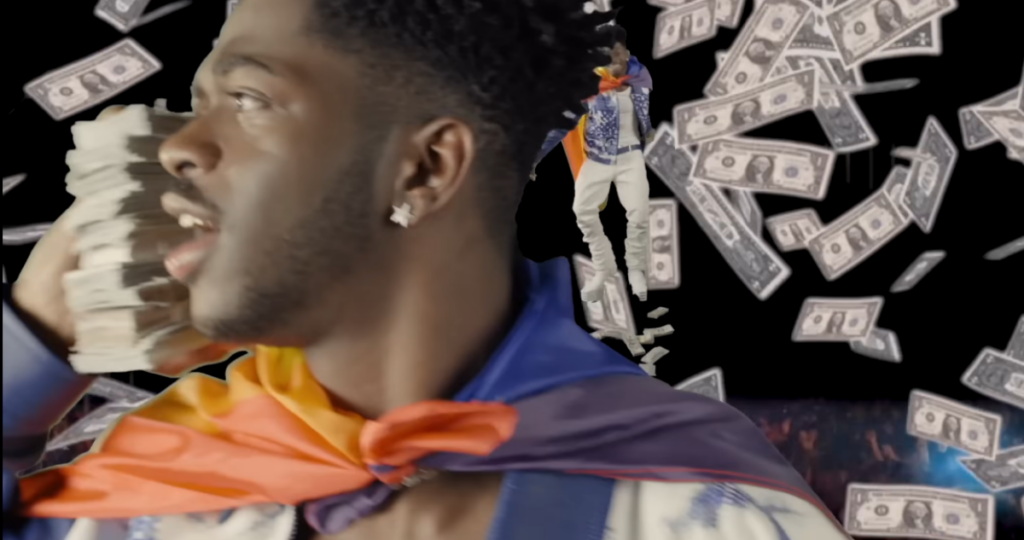 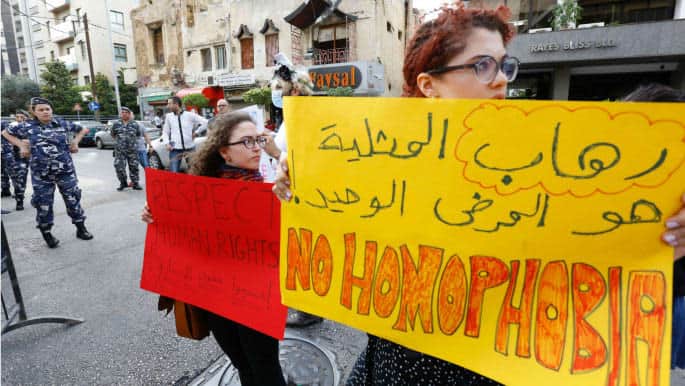 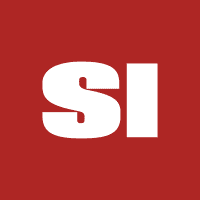 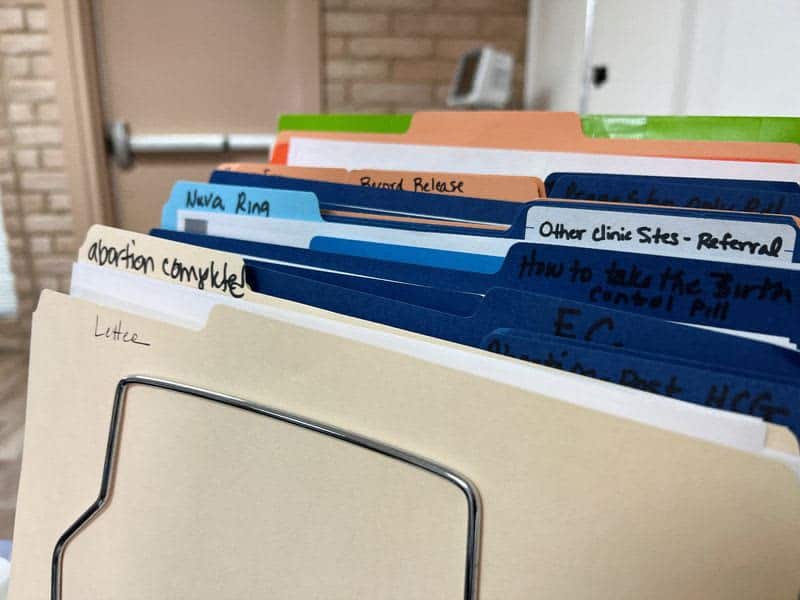 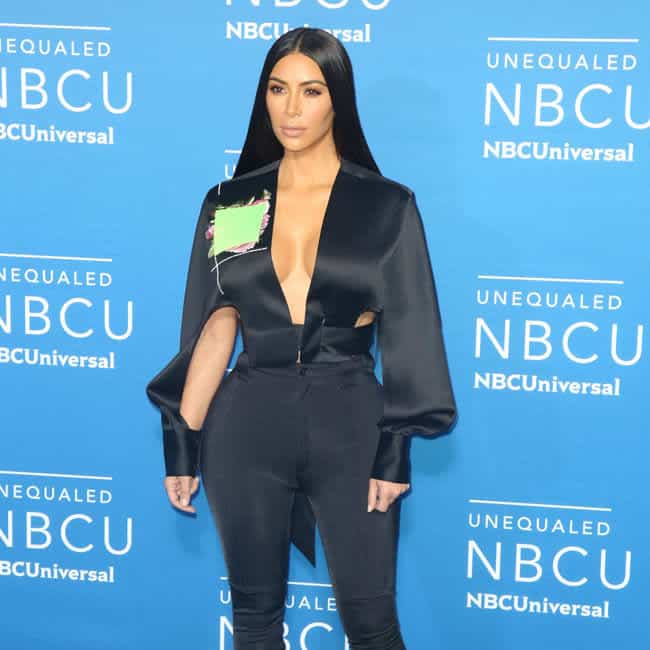 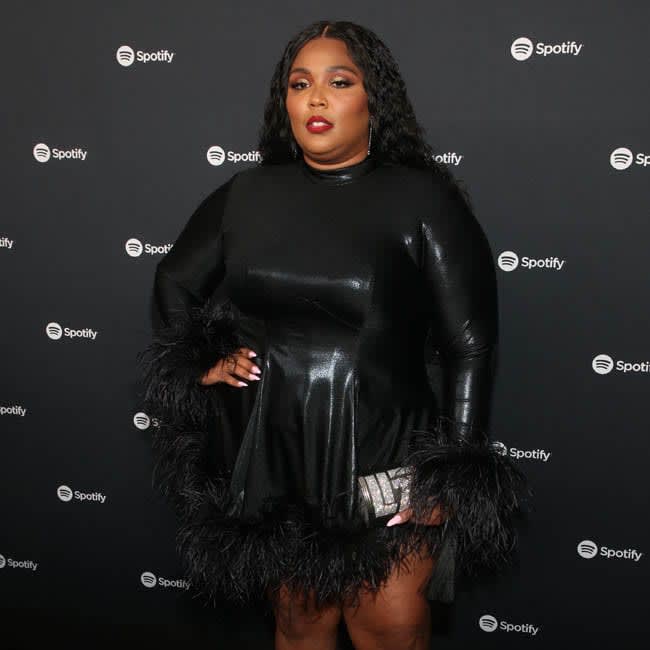 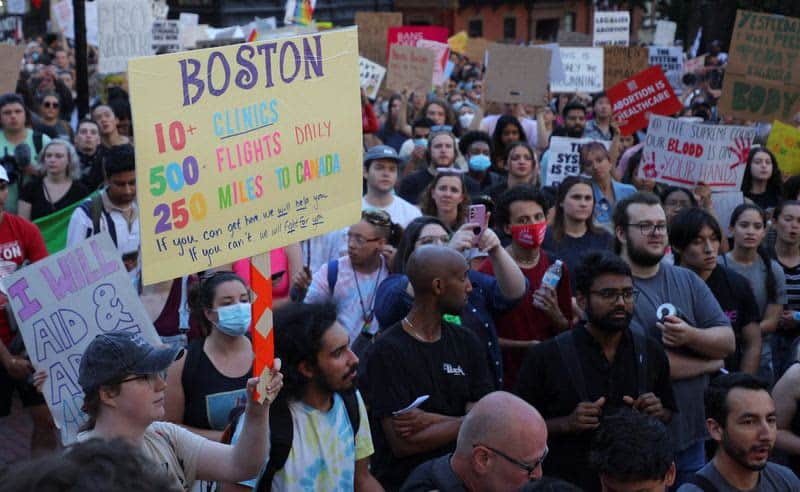 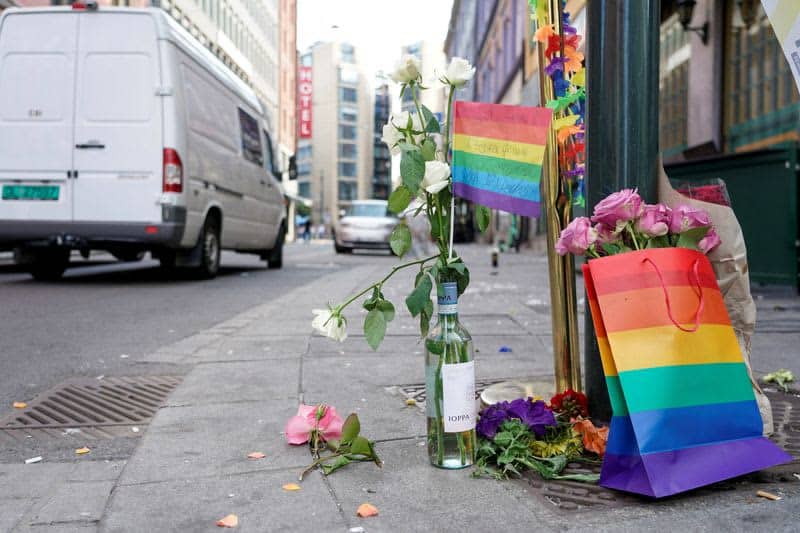 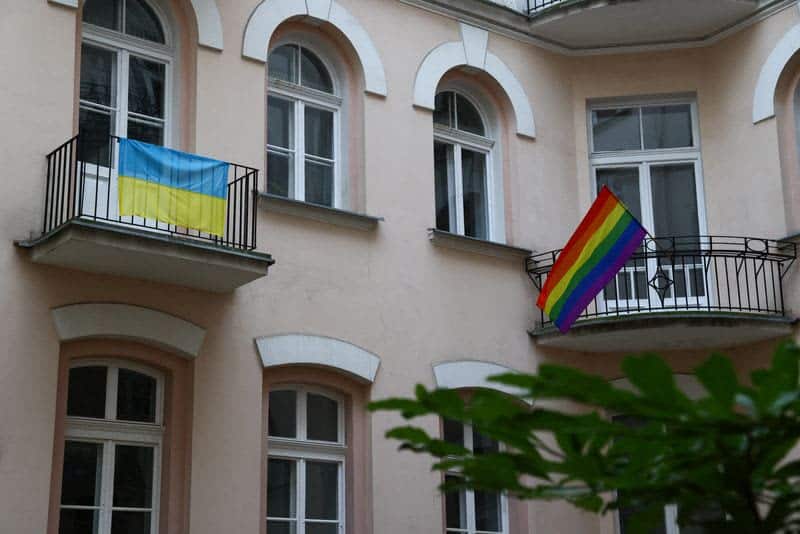 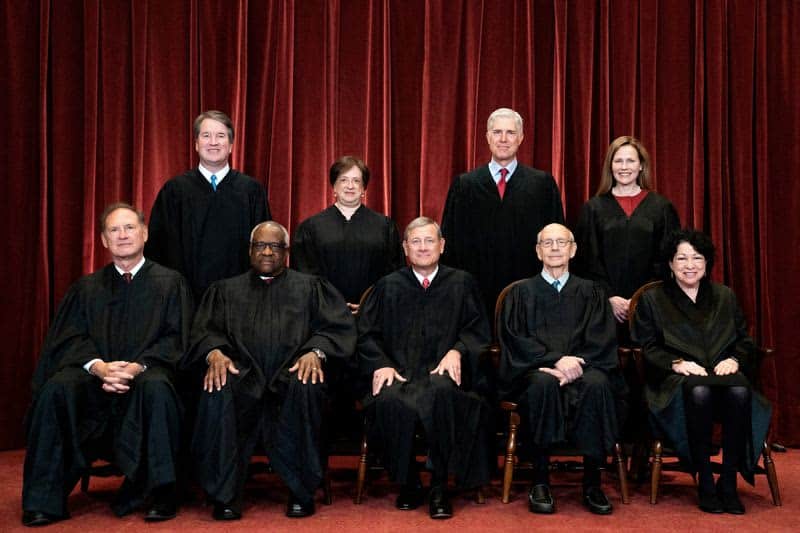 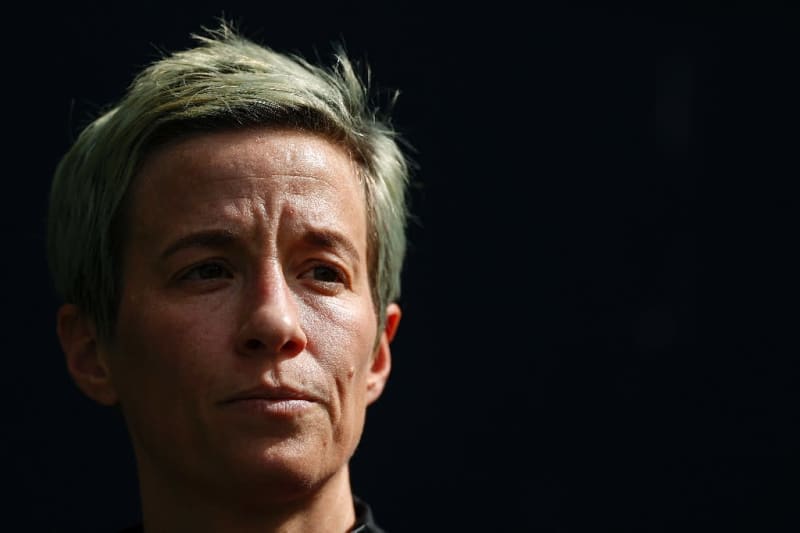 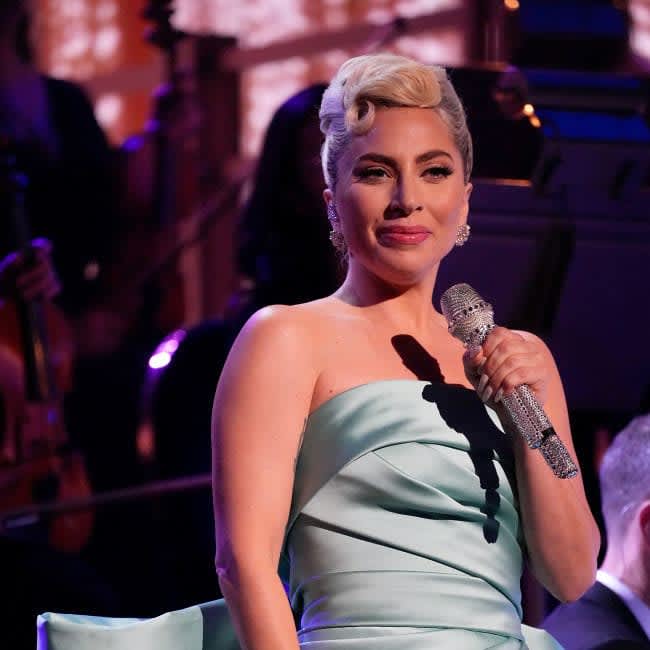 Previous Post: « Facebook to limit political content on News Feeds
Next Post: Monica Lewinsky Now Relates To Britney; Says Only 1 Of Us ‘Made a Mistake’; Overall ‘Happy People Are Making Amends For Their Treatment Of Women’ »