Puppet policies still linger in the destructive hope some hold on to of changing an LGBTQ person. The only real choice is between supporting who they are or forcing them to pretend to be someone else. 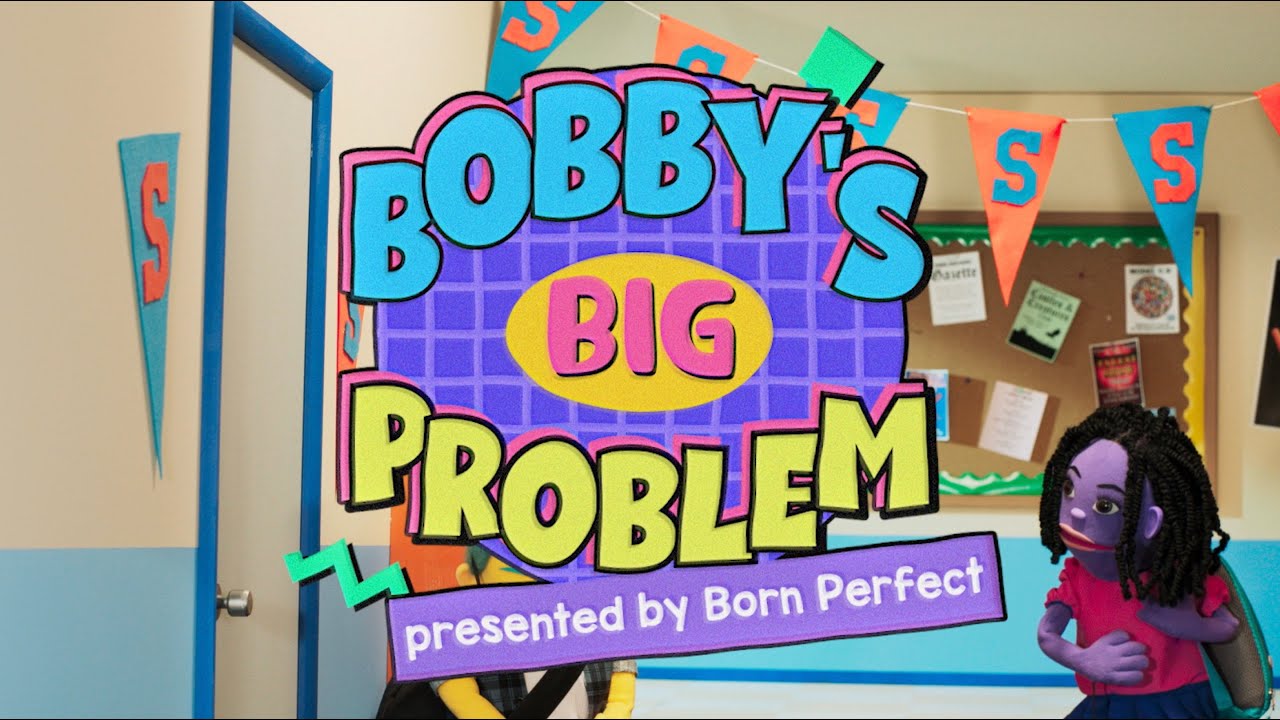 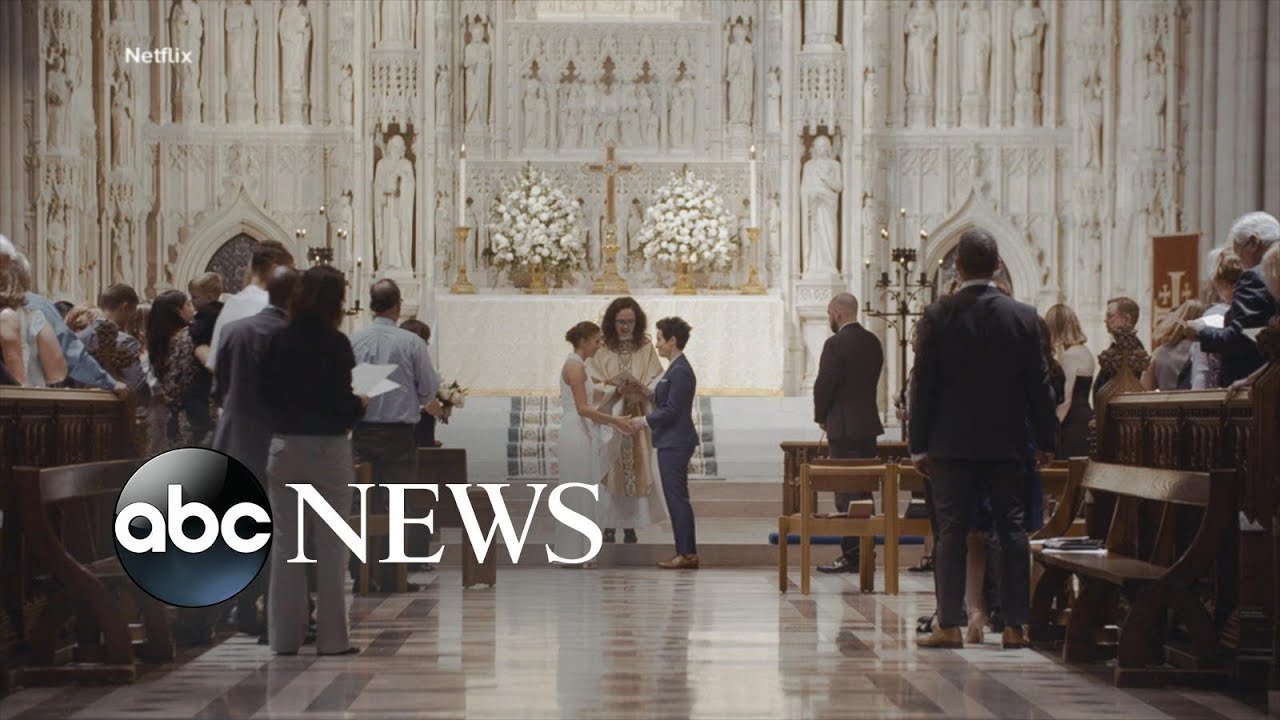 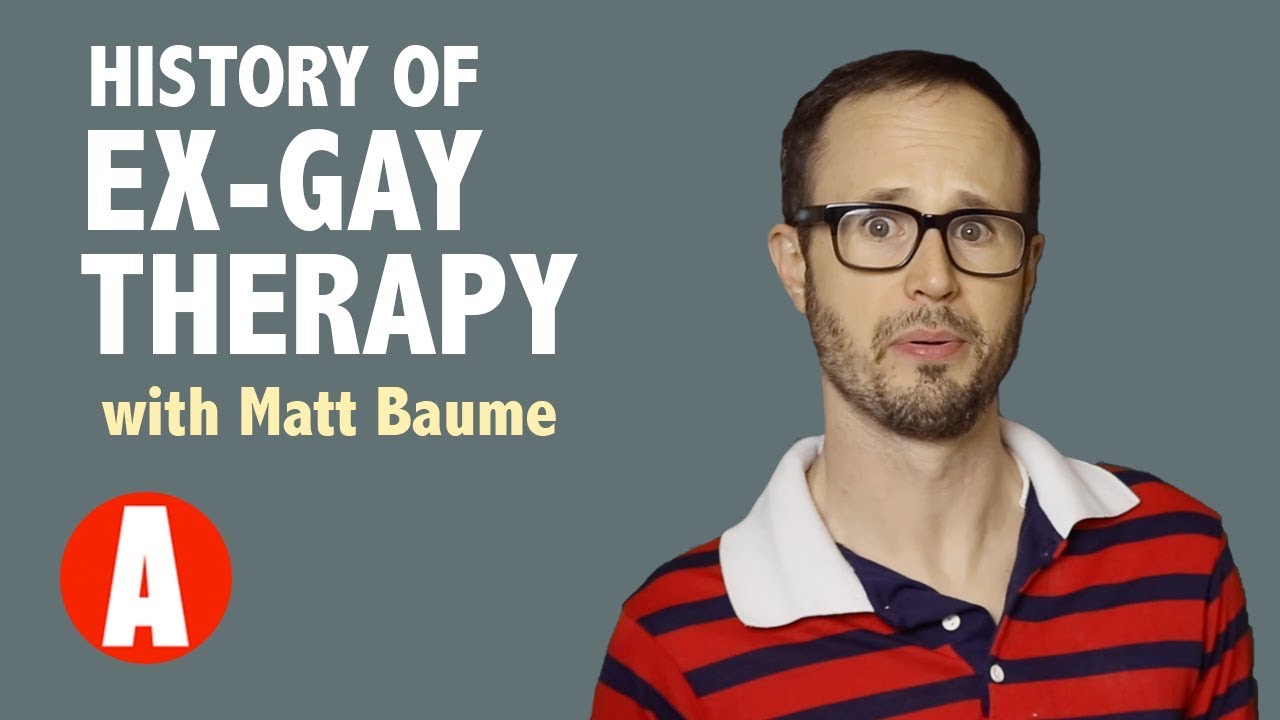 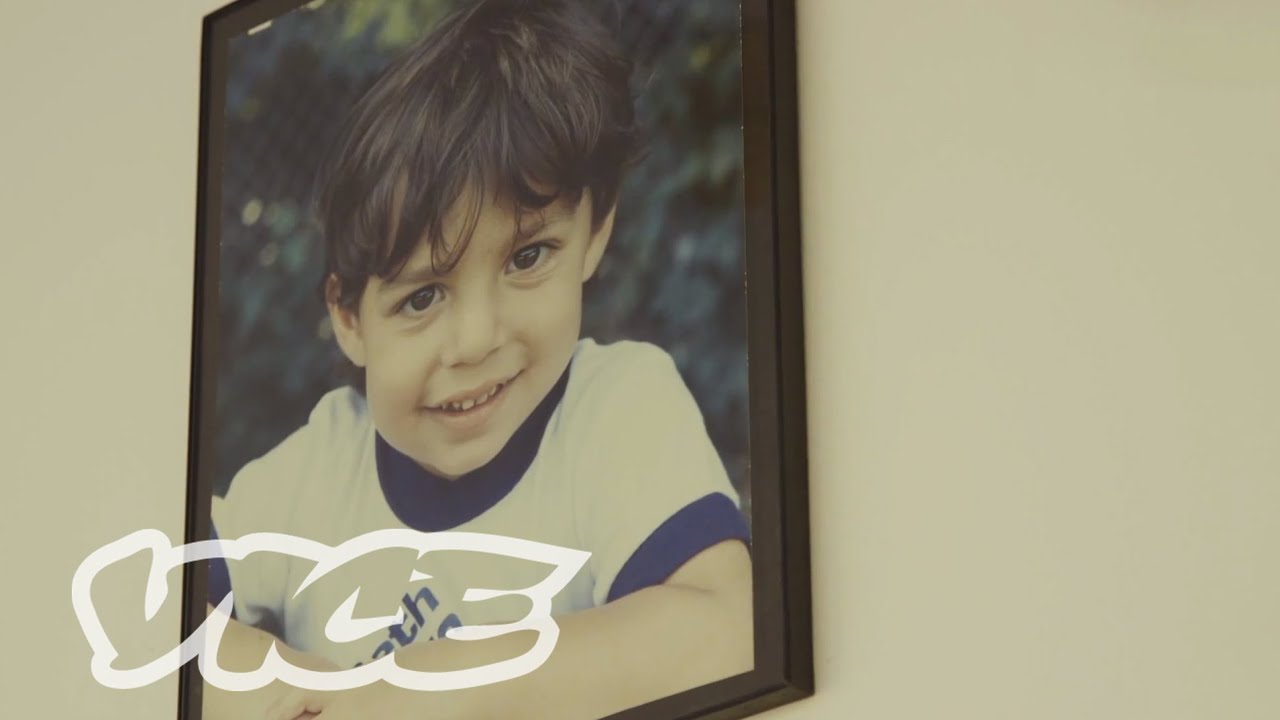 THANK YOU ⁦@TheBornPerfect⁩ for letting me be a part of this. However insane, medieval and twisted you think conversion therapy is, believe me, it’s WAY worse. https://t.co/AyIRUsWkTv

If you or someone you know is experiencing conversion therapy and are seeking legal support, please contact Born Perfect’s legal support line: 1-800-528-6257

Published by
The Kansas City Star

Comedian Patton Oswalt is a puppet in his latest role, made of fabric with an oversized head and a shock of wild hair. He plays a therapist trying to turn a “broken” little boy named Bobby straight by throwing a football at him and blaming Bobby’s “problem” on his mother, whose “motherly influence has sucked the masculinity right out of him.” All the characters are puppets in “Bobby’s Big Problem,” a short film released Tuesday by the LGBTQ rights group Born Perfect, to warn people about the dangers of conversion therapy. Conversion therapy tries to change a person’s sexual orientation or gend…