Adele’s Hold on tease is in the Amazon Ad below. 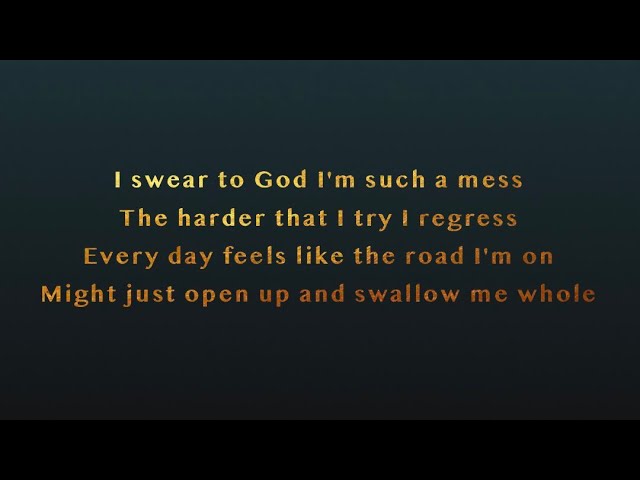 Adele has opened up about her heartbreak on new song ‘Hold On’.

The 33-year-old star – who is set to release new album ’30’ on November 19 – has unveiled her new single as the soundtrack to Amazon’s new Christmas advert, and she bares her soul while singing about her split from ex Simon Konecki in the emotional lyrics.

At one point, she sings: “I swear to God I’m such a mess, the harder I try I regress.”

And in another line, she adds: “Every day feels like the road I’m on, might just open and swallow me whole.”

She then sings: “Let time be patient, let pain be gracious, just hold on. I will survive.”

In the Amazon advert, a young woman is seeing struggling during the COVID-19 pandemic.

Adele has already been honest about how she wrote about the breakdown of her marriage to Simon and hopes it can help their son Angelo, nine.

She previously said: “I wanted to explain to him through this record, when he’s in his 20s or 30s, who I am and why I voluntarily chose to dismantle his entire life in the pursuit of my own happiness.

“It made him really unhappy sometimes. And that’s a real wound for me that I don’t know if I’ll ever be able to heal.”

Meanwhile, she admitted it was “bloody hard work” writing about the end of their relationship on the record, but she’s “proud” of what she’s achieved.

She added: “It was bloody hard work. I was singing things i didn’t even realise I was feeling or thinking.

“But I’m really, really proud of it and I feel like I can’t unlock a door for my own mental health and take the key with me.

“I’ve got to leave it in the door for everyone else – and I’m in a strong place now where I feel like I can put that vulnerability out.”

Adele’s Hold On Tease on Towleroad 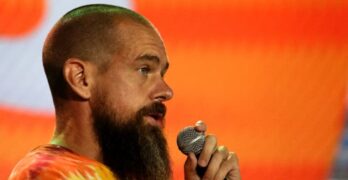 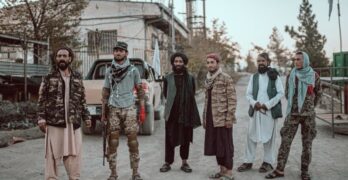 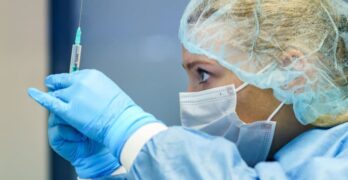 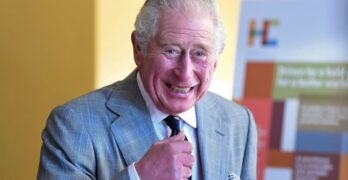 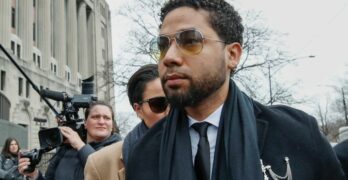 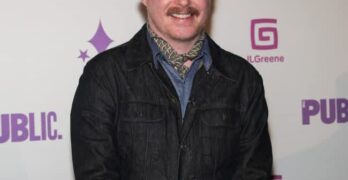 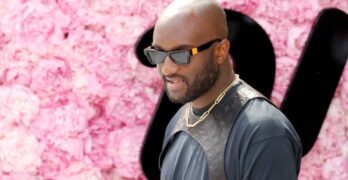 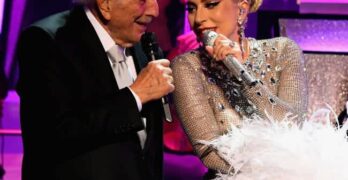 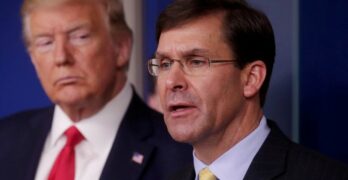 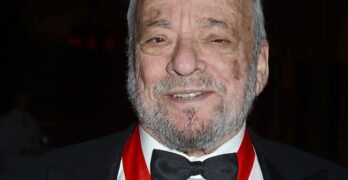 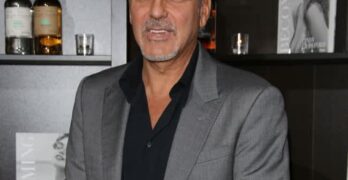