All too well. How well did SNL leverage Swift having her step in on Pete Davidson’s satirical song roasting of SNL’s ‘3 Sad Virgins’? 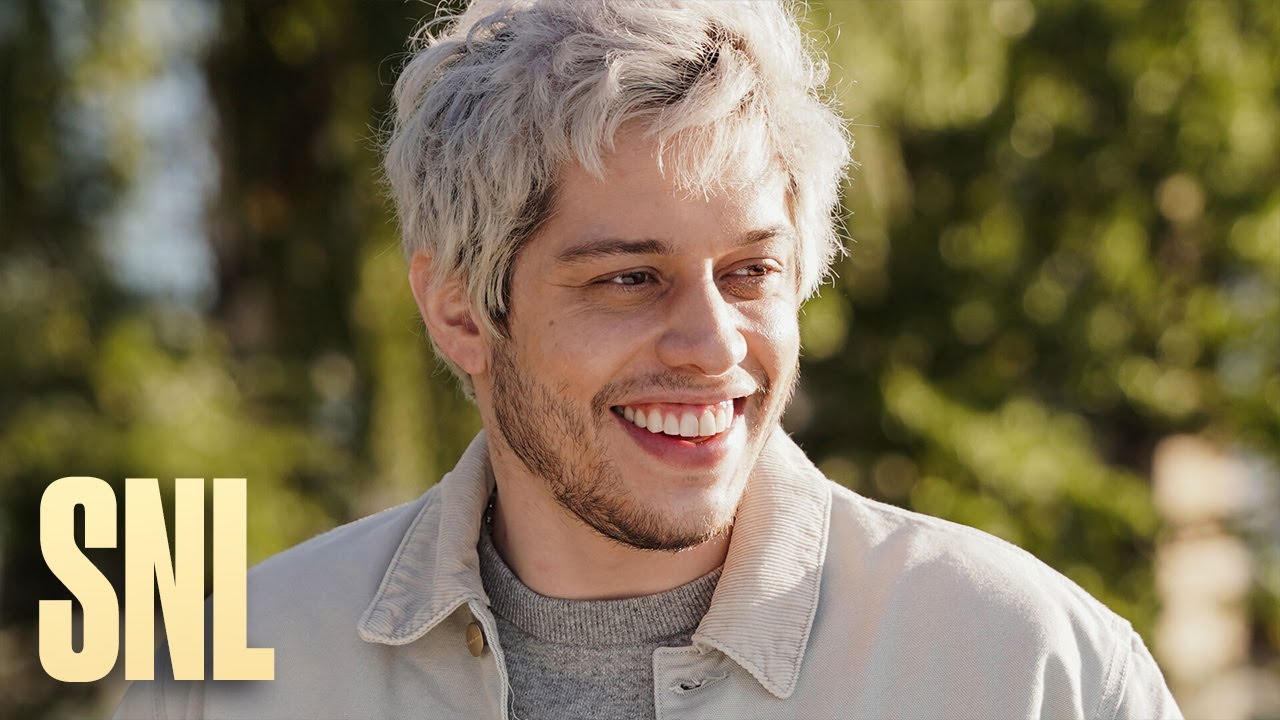 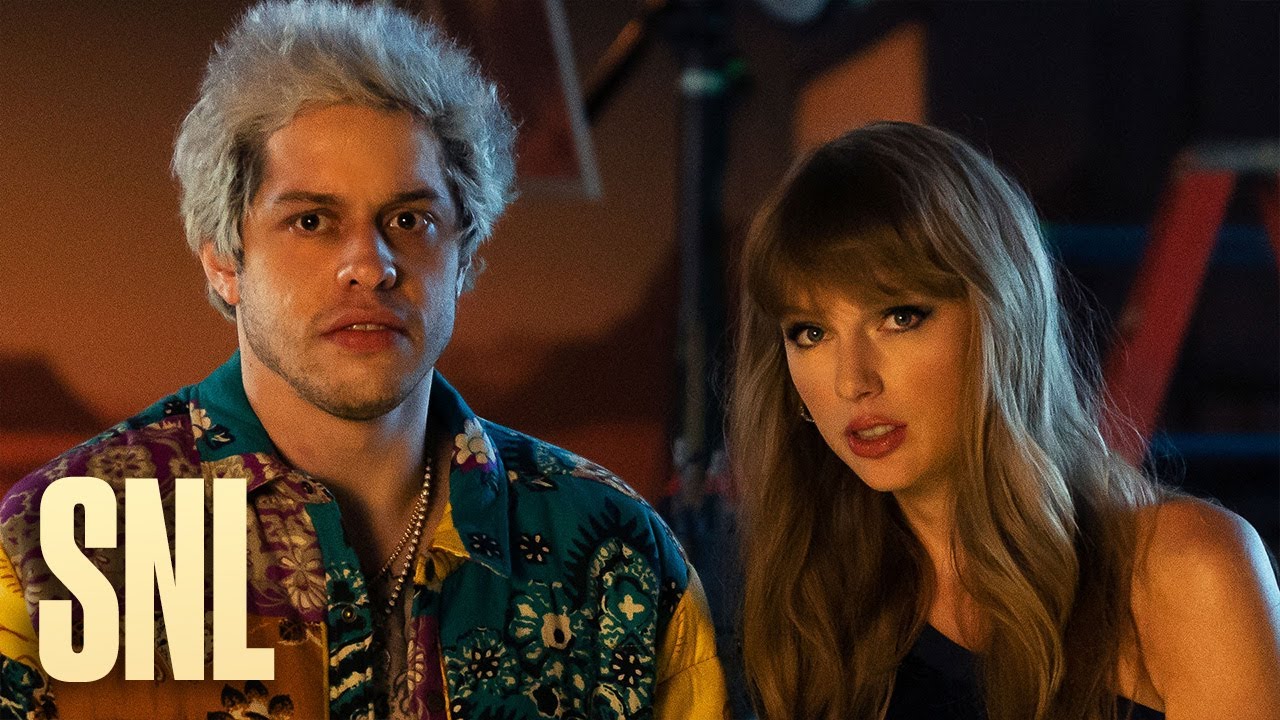 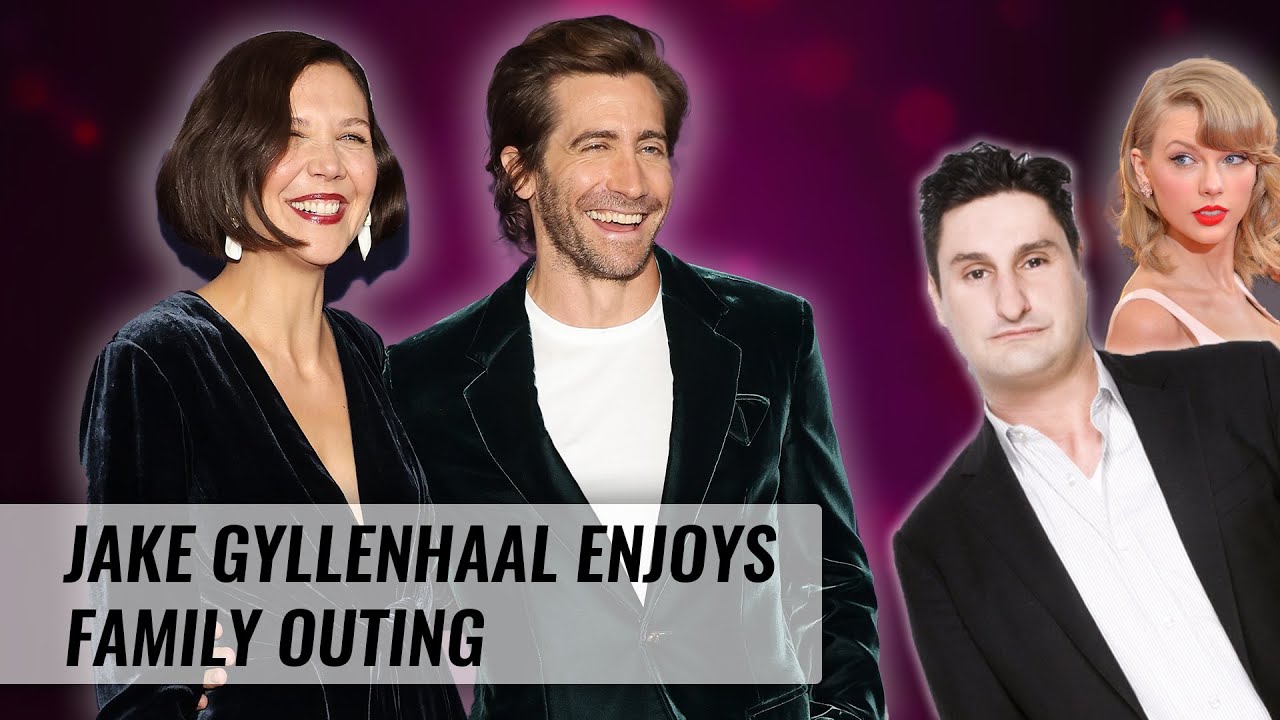 Jake Gyllenhaalhas been spotted for the first time since Taylor Swift’sbombshell song “All Too Well’ was released last week.

Swift’s esteemed track — which has long been beloved by her fans as one her most emotional break-up songs — was released in its original 10-minute form as part of her re-recorded Red album drop on Friday, November 12.

The music mogul, 31, also released a short film starring Dylan O’Brien and Sadie Sink to go along with the tune’s heartbreaking lyrics, which are widely believed to be based on her relationship with ex Gyllenhaal.

Gyllenhall has since been seen at his first public appearance after making headlines over his role in allegedly inspiring the Swiftie anthem.

The 40-year-old actor was pictured at the Hamilton Behind The Camera Awards on Saturday, November 13 — just one day after Swift’s album drop sent her fans into a frenzy, and on the same day as her performance on Saturday Night Live.

The event — which seeks to honor filmmakers for the most renowned films of the year — was hosted by Insecure’s Yvonne Orji at the Avalon theatre in Hollywood, Calif.

Gyllenhaal was in attendance for the ceremony to present for his Netflix film The Guilty, while his sister Maggie Gyllenhall was awarded with the breakthrough director award for her directorial debut on The Lost Daughter.

At the same time the Brokeback Mountain actor was dressed to the nines for the Hollywood event, social media users were buzzing online after Swift’s new release brought up old wounds regarding the former flames’ previous relationship.

The songwriter dated Gyllenhaal back in 2010, and Swifties fans have long speculated that many of her tracks from the original Red record revolve around the Zodiac actor after their relationship reached a messy downfall.

Fans have since been analyzing the lyrics to “All Too Well” and other tracks on the album to uncover more details about the pair’s former relationship, including theories that the Prisoners actor reportedly didn’t show up to her 21st birthday party while they were dating, and that their roughly 9-year age gap was the reason for the breakup.

While she is the queen of dropping clues about her songs’ meanings for her fans to decode, the “Blank Space” singer has never explicitly confirmed who “All Too Well” is about.

Swift has since moved on with lover and British Actor Joe Alwyn, 30, who she has been gushing over for roughly 5 years, while Gyllenhaal has been dating his 25-year-old girlfriend Jeanne Cadieu since 2018.

The new album, Red (Taylor’s Version) is the second album Swift has re-recorded in order to reclaim her own music after the original records were sold without her knowledge.

All Too Well Shirtless Pete Davidson on Towleroad