This is what a real ally sounds like, and walks like. And her group, Little Mix, has new music coming out. Video below.

Little Mix singer Jade Thirlwall has refused to perform in Russia due to the country’s laws which discriminate against the homosexual community.

The 28-year-old pop star – who is joined in the band by Perrie Edwards and Leigh-Anne Pinnock – wants to perform for her group’s fans in the country but she would not compromise her morals.

Passed in 2013, Russia’s “gay propaganda” law bans materials that would “[present] distorted ideas about the equal social value of traditional and non-traditional sexual relationships,” and has been condemned by the likes of Amnesty International and Human Rights Watch.

During an appearance on the ‘Table Manners with Jessie and Lennie Ware’ podcast, Jade was asked if she would play a concert in Russia, to which she replied: “I would initially say no. But then for instance we got a gig in Dubai one time, in my mind it either was I don’t go or I go and make a statement and give my fee to a charity.

“It’s case by case. I’ve got no intention of going to somewhere like Russia any time soon because I obviously don’t believe in what’s going on there.”

Despite her stance, Jade insists that places like Russia need the support of LGBTQ+ allies “more than anywhere else”.

She said: “Those places, more than anywhere else, need someone to turn up as an ally and fly that flag for them so they don’t feel so alone.

“I think as an Arab woman as well, it’s very important for me with my Middle East fans to show them that they can have someone to look up to and realise they’re not alone in it.”

Jade – who has Egyptian-Yemeni heritage from her mother Norma Badwi – went on to discuss her relationship with the LGBTQ+ community and said that being an ally was always a part of her life, but that it wasn’t until recently she understood what it truly meant and how to do it properly.

The root of it all was her love for drag culture in early childhood and family holidays to Benidorm where she and her family would go and watch drag shows.

She said: “But I suppose if I was to go right to the root of it, my first love was drag culture. I didn’t obviously understand what that was, I would just see these divas like Diana Ross and Cher and be obsessed with them.

“I’d always associate Benidorm with this magical land where everyone was accepted. But then we’d come back home and it would be like ‘oh we’re not into that.”

Jade says it’s still hard to be openly homosexual in the North of England as outdated prejudices still exist.

She said: “For a lot of people they are willing to listen but they just don’t understand it as it’s just passed through generations. So if your grandad is being brought up to be homophobic, of course their son will listen to that, unless they’re gay.

“That toxic masculinity will seep through each generation until somebody tries to change it.

In case you’re unfamiliar with the music, here is a sampler. Older hits and some new material released in the last few days. Always nice to support those who support us. 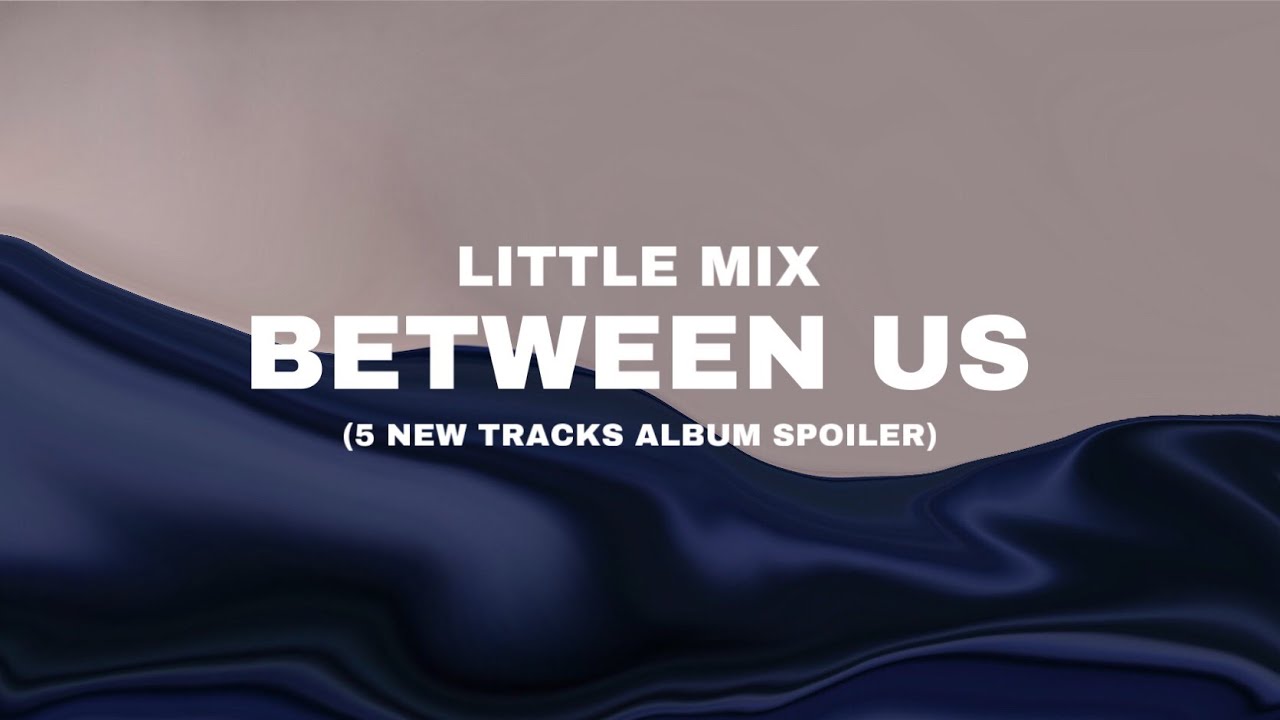 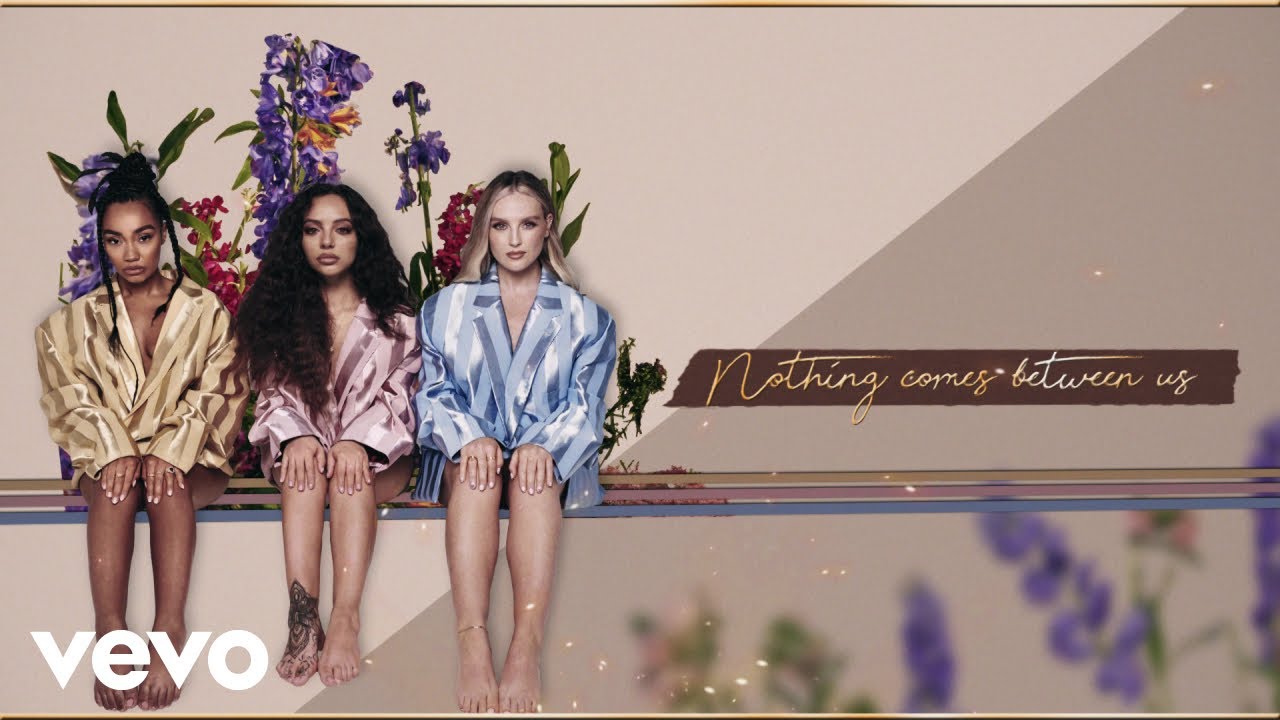 Little Mix - Between Us (Lyric Video) 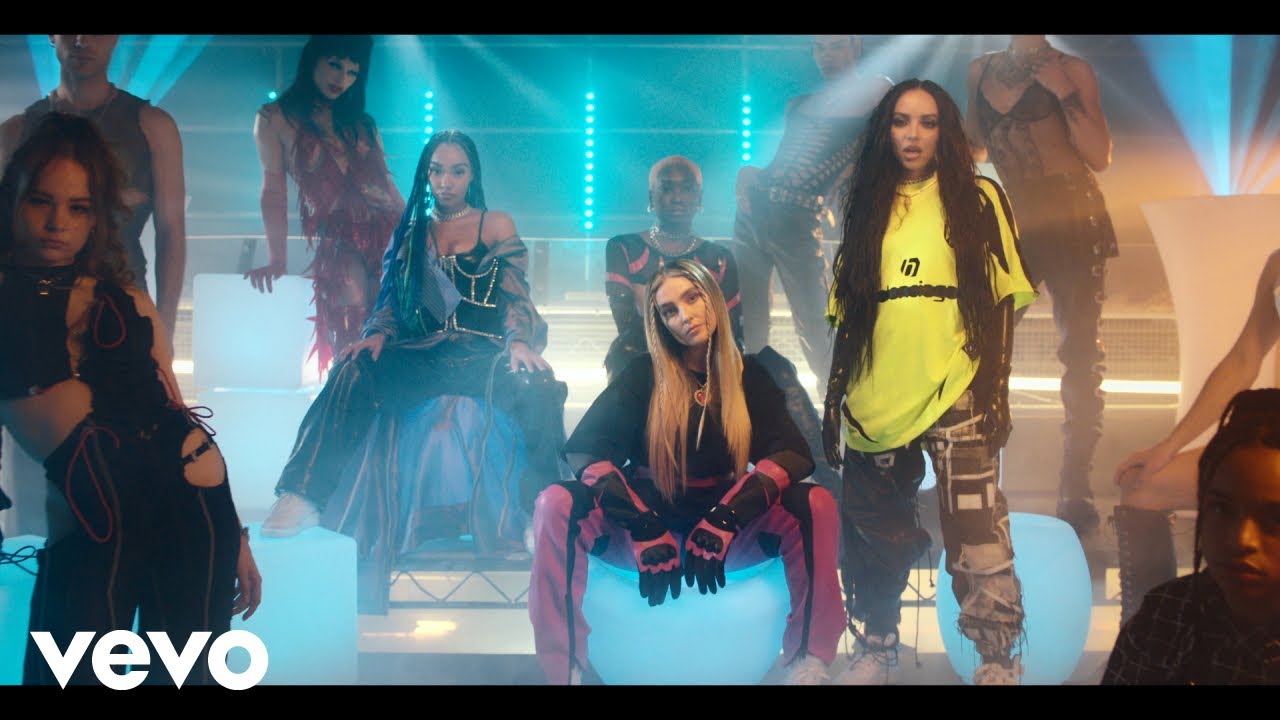