You are here: Home / Archives for LGBT ally 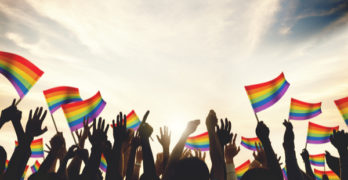 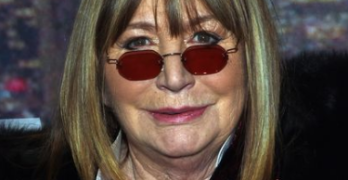 The iconic star of Laverne & Shirley and the director of the hit film A League of Their Own, Penny Marshall, died of complications from diabetes … END_OF_DOCUMENT_TOKEN_TO_BE_REPLACED