Ben Platt’s boyfriend realized the friends should be partners years before his own realization. That’s perfect romcom territory.

The ‘Dear Evan Hansen’ star praised Noah, 27 for making his year “mostly wonderful” despite the stresses and strains of the year, such as the COVID-19 pandemic.

Ben, 28, wrote on Instagram: “2021 often deeply sucked and yet he somehow made it mostly wonderful.”

In the picture, the actor is embracing his ‘The Good Doctor’ star boyfriend as they wear similar tortoise shell sunglasses and red polo shirts.

In addition, the Tony Award winner shared other footage from his romantic getaway with his actor partner, such as frolicking on a jet ski.

The pair went public with their relationship in May of this year when Noah discussed it during an appearance on the podcast ‘Little Known Facts With Ilana Levine’ after keeping it secret since they got together in January 2020 after years of friendship.

And Ben told Kelly Clarkson: “We’ve been together a year-and-a-half now. We were friends for five years and right before the pandemic, we finally decided to really give it a shot. We kind of skated around it for a long time.”

According to Ben, the emergence of the coronavirus caused their romance to speed up from “zero to 60” and they began “living together with my parents in our childhood home and seeing each other all the time”.

The ‘Pitch Perfect’ star said: “It ended up being a beautiful time.”

He also gushed about his relationship with his boyfriend to OUT magazine, saying that he had a “a partner that I really love, Noah Galvin, my boyfriend”. 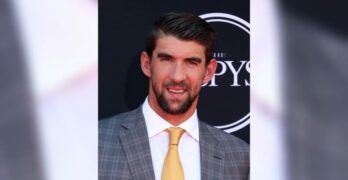 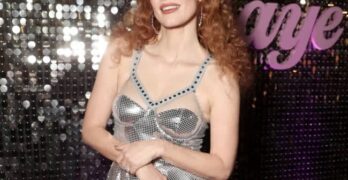 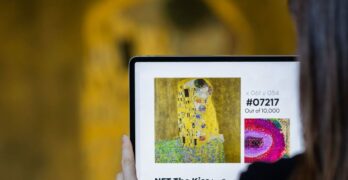 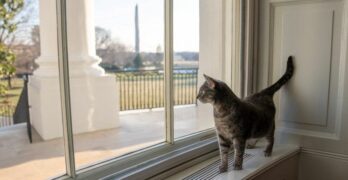 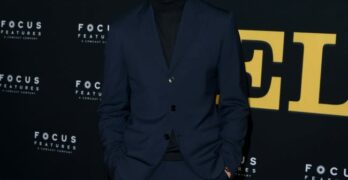 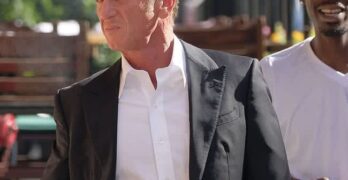 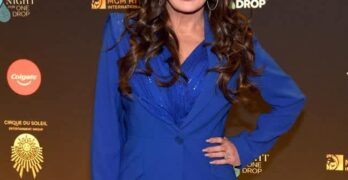 Marie Osmond has ‘becoming her mother’ 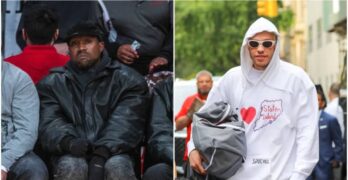 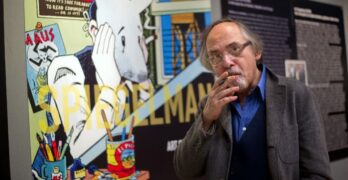