Doesn’t miss opportunity to say she understands the pain of others experiencing loss, and slips a gift in her almost hilarious modeling of a response to a fabricated constituent claiming that Xmas joy is for kids.
Says kids are just half the story and that Xmas, of course, plays to the children in all of us. WATCH, Listen. She does it better. 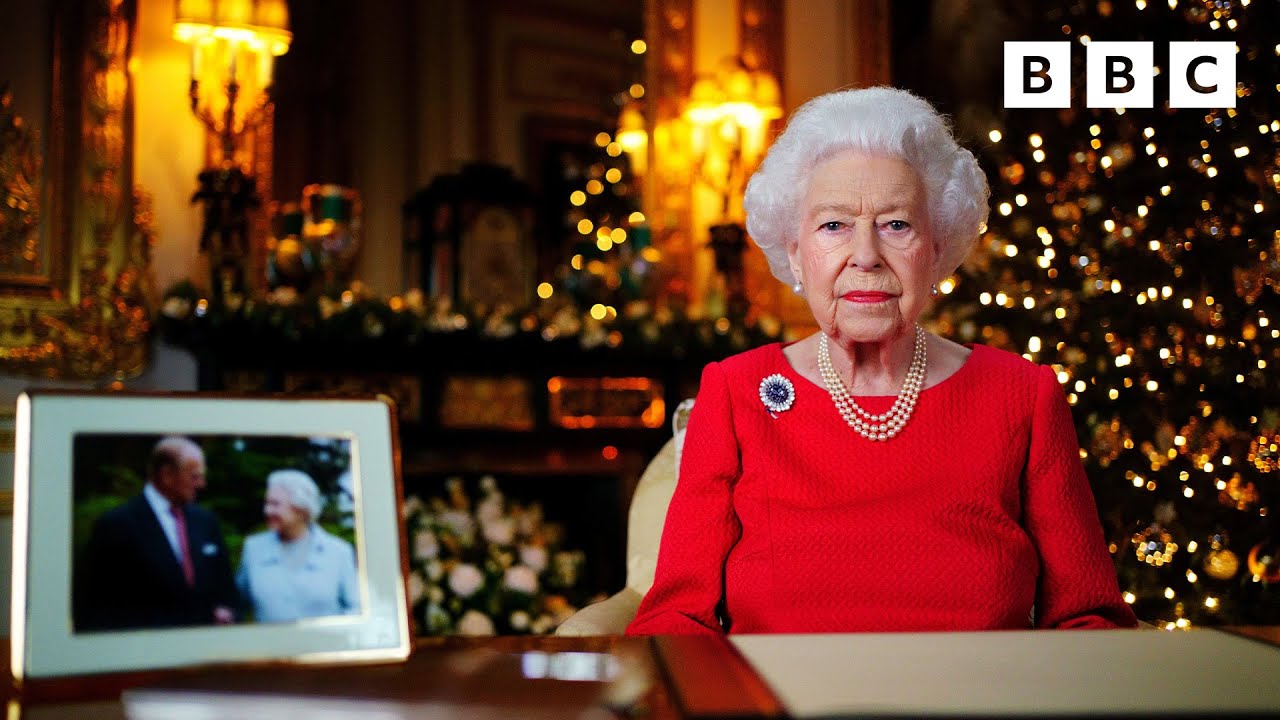 LONDON (Reuters) – Britain’s Queen Elizabeth spoke of the loss of her husband Prince Philip on Sseaturday, remembering the “mischievous twinkle” in his eyes in an unusually personal Christmas message to the nation.

The 95-year-old monarch said that while Christmas was a time of happiness for many, it could be hard for those who had lost loved ones, and this year especially she understood why, having lost Philip, 99, in April after 73 years of marriage.

“His sense of service, intellectual curiosity and capacity to squeeze fun out of any situation were all irrepressible,” she said in her traditional pre-recorded festive broadcast, paying tribute to “my beloved Philip”.

“That mischievous enquiring twinkle was as bright at the end as when I first set eyes on him,” she said.

The queen said she knew Philip would want his family to enjoy Christmas, and there would be joy for them despite the absence of his “familiar laugh”.

She delivered her address seated at a desk on which stood a photograph of herself and Philip, standing arm-in-arm and smiling at each other. The photo was taken in 2007, when the couple were marking their Diamond Wedding Anniversary.

For her broadcast, the queen wore a sapphire brooch that she wore on her honeymoon in 1947 and for the Diamond Wedding portrait. Photos of her and Philip at various stages of their lives appeared on the screen while she spoke.

Elizabeth is spending Christmas at Windsor Castle, west of London, for the second year running, a break from royal tradition caused by the COVID-19 pandemic. A palace source said this reflected a precautionary approach when the Omicron variant is spreading fast.

Close family members were due to visit her, including her eldest son Prince Charles and his wife Camilla. She was not expected to make a public appearance.

Usually, all the Windsors gather for Christmas at another one of her homes, the Sandringham estate in eastern England. Their walk to a nearby church for a Christmas service is a staple of the royal calendar.

With Britain’s daily COVID infection numbers hitting records, the queen last week cancelled a pre-Christmas lunch with her family, also as a precaution.

In her message, she also spoke of her upcoming Platinum Jubilee year, which starts in February and will mark her 70 years on the throne. She is the longest-reigning monarch in British history, having in 2015 overtaken her great-great-grandmother Queen Victoria.

She said she hoped the jubilee would be a chance for people “to give thanks for the enormous changes of the last 70 years, social, scientific and cultural, and also to look ahead with confidence”. 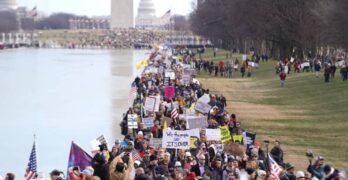 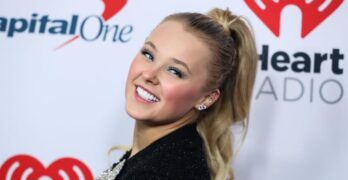 JoJo Siwa Celebrates One Year Since Coming Out As Gay: ‘I’ve Felt More Love Than Ever’ 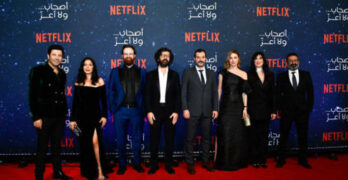 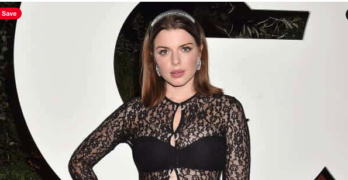 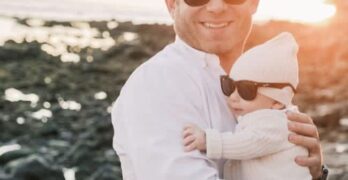 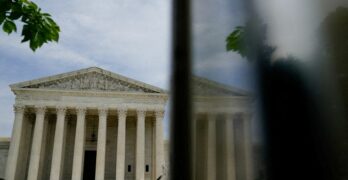 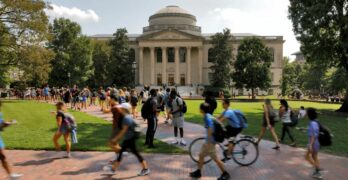 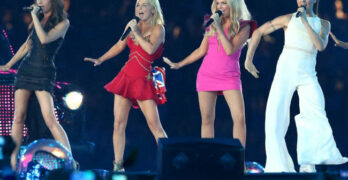 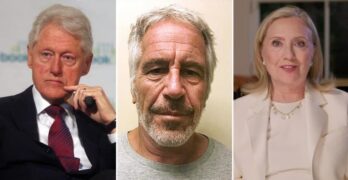 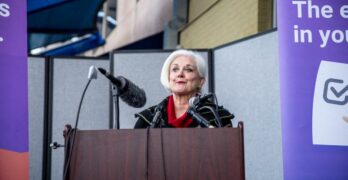 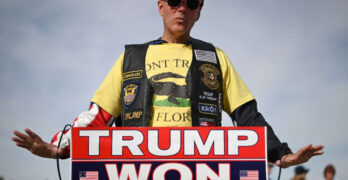