Tech billionaire Jeff Green formally resigned from the Mormon church, officially known as The Church of the Latter-day Saints, this week citing the church’s anti-LGBTQ stance among other cultural oppositions held by the Mormon church. He marked his departure from the church by donating $600,000 to Equality Utah, one of the largest LGBTQ advocacy groups in the state of Utah.

“While most members are good people trying to do right, I believe the church is actively and currently doing harm in the world,” Green wrote in a letter to church president Russell M Nelson. “I believe the Mormon church has hindered global progress in women’s rights, civil rights and racial equality, and LGBTQ+ rights.”

The Mormon church, to which the majority of Utah citizens belong, has historically opposed the advancement of LGBTQ civil rights. The church put its opposition to marriage equality into action in a challenge to California’s same-sex marriage statute in 2008. The church was a driving force in rallying support and financial contributions to the successful effort to repeal Proposition 8 before marriage equality was solidified at the federal level in 2015.

The church more recently voiced its anti-LGBTQ position in reference to the Equality Act. A church statement from May 2021 deemed the LGBTQ civil rights legislation as “unbalanced, fundamentally unfair and a path to further conflict” due to, as the church said, it not providing “protections for religious freedom.

According to the Salt Lake Tribune, Green informally left the church roughly a decade ago, shortly after founding the tech marketing firm Trade Desk in 2009. His letter Monday represents an official severing from the church as Green asked that his church records be removed as well.

Equality Utah executive director Troy Williams thanked Green for his “generosity and support” in a statement to NBC News. “In Utah, we have made enormous strides forward toward LGBTQ equality. The two most important elements of our success has been the support of allies and the willingness of state and religious leaders to engage with us,” Williams said.

“We don’t always agree, but great things happen when we seek common ground. Jeff’s financial support will ensure that we will remain a prominent force in Utah politics for years to come,” he added. Among those victories are banning licensed therapists from conducting conversion therapy in Utah, repealing the state’s law preventing open discussion of homosexuality in Utah public schools and passing employment and housing protections based on sexual orientation and gender identity.

Utah was also among the 22 states that passed a new hate crime law in 2019 that included extra focus on hate crimes committed against LGBTQ communities.

Green stated that the large donation to Equality Utah is just the start of an increased philanthropy effort from the charitable wing of his family’s foundation, Dataphilanthropy. The tech CEO said that he plans to donate 90% of his wealth, which currently sits at $5 billion, to charitable organizations “through data-driven philanthropy before my death.”

According to Green, half of the $600,000 donation will be used to establish a scholarship for LGBTQ students in the state and will be made available to LGBTQ students at church-sponsored schools, such as Green’s alma mater, Brigham Young University (BYU), that “may need or want to leave” those schools.

Many of the church’s cultural positions Green cited in his letter are present on BYU’s campus. The school hasn’t recognized the on-campus LGBTQ student group BYU Pride and prohibits same-sex dating among students. The school is among a list of religious universities named in a class-action lawsuit alleging discriminatory practices toward LGBTQ students through a Title IX exemption.

“Our goal is that all our students be treated with respect, dignity and love,” read a statement from the university to NBC News. “We are concerned when any of our students do not feel this way and greatly value the contributions our students make to BYU.” 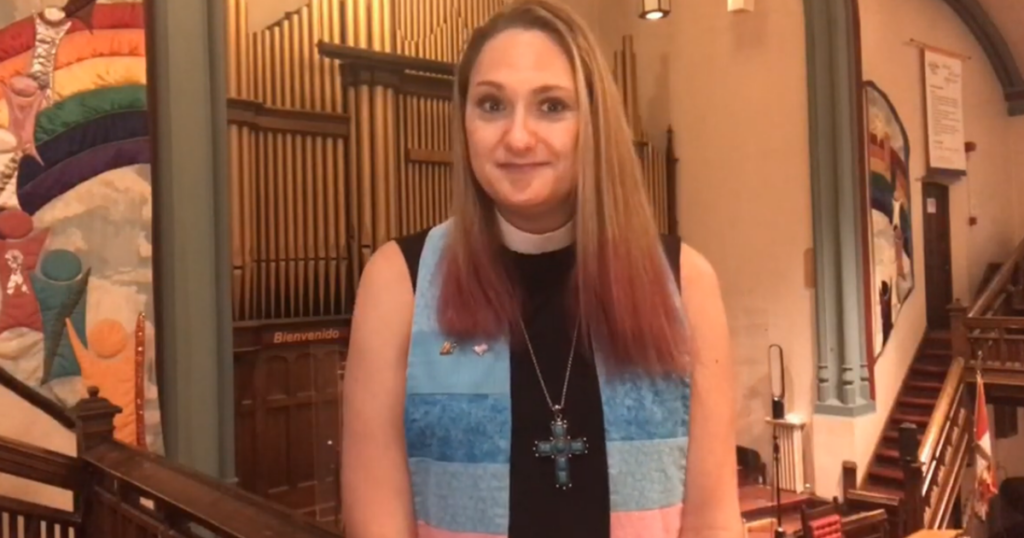 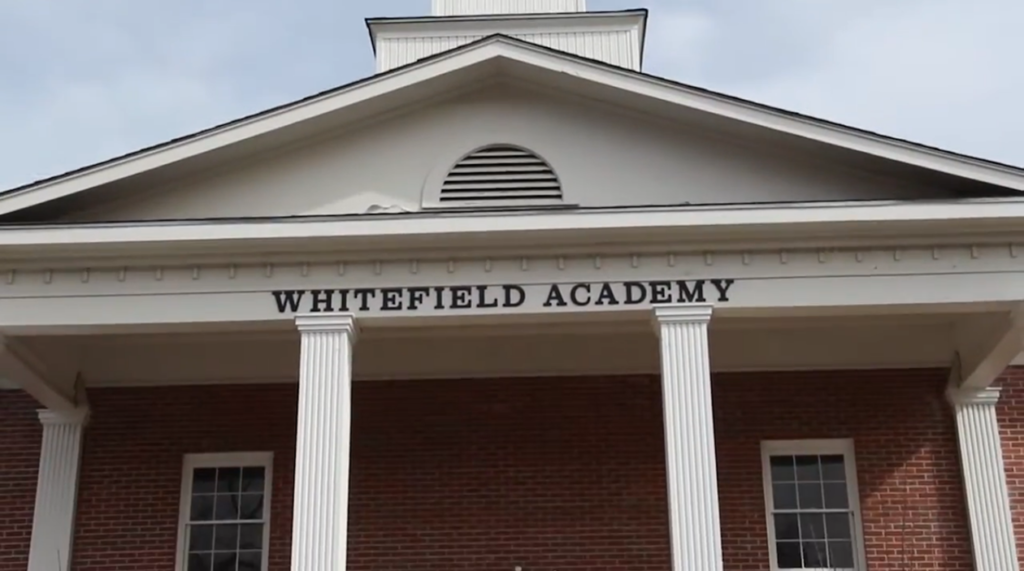 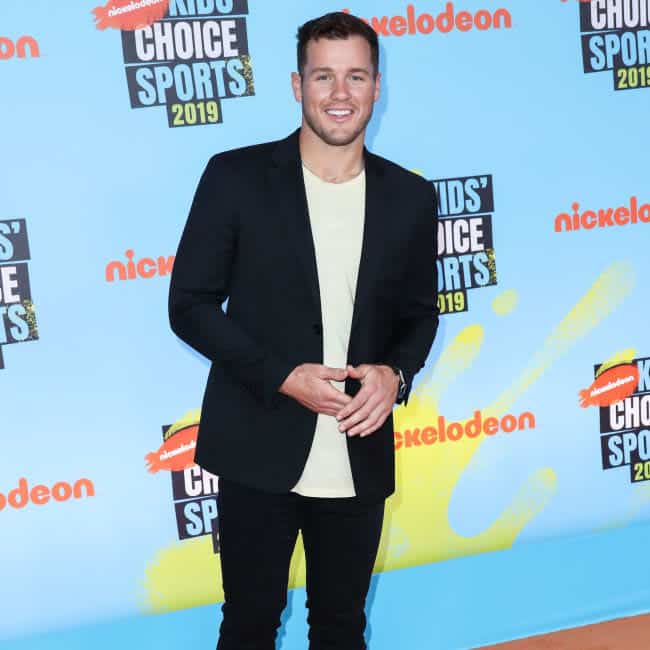 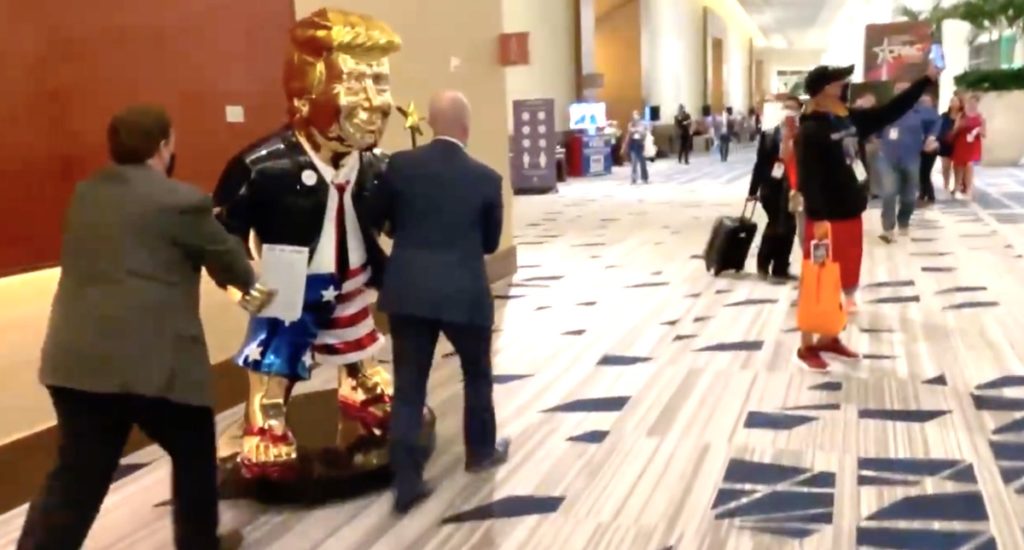 ‘Golden Calf’ Trends After Massive Statue of Trump is Wheeled into CPAC: WATCH 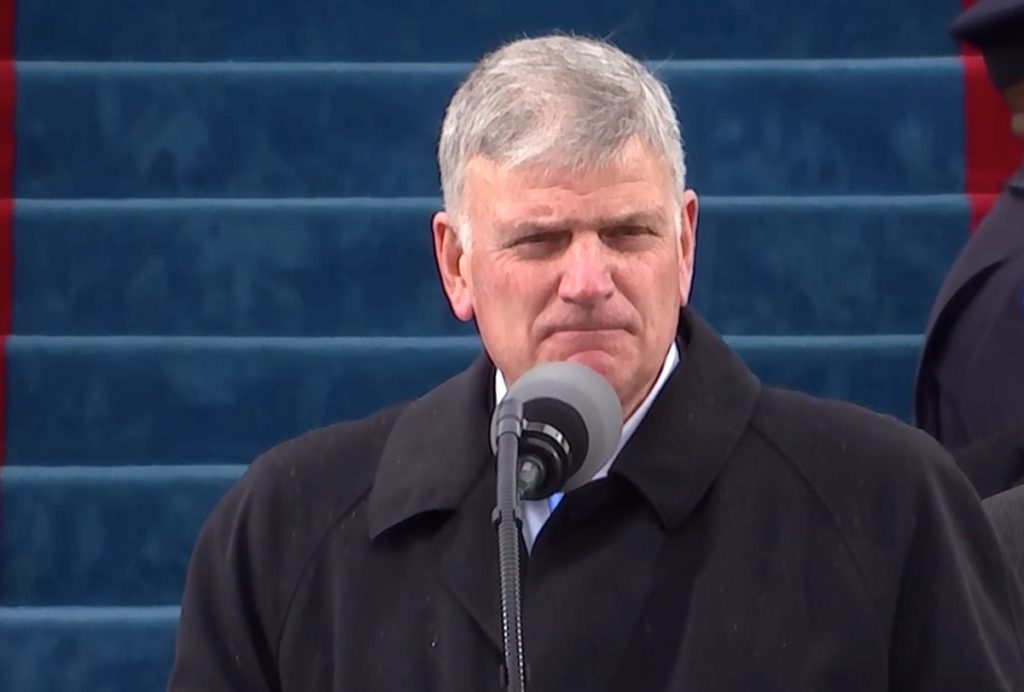 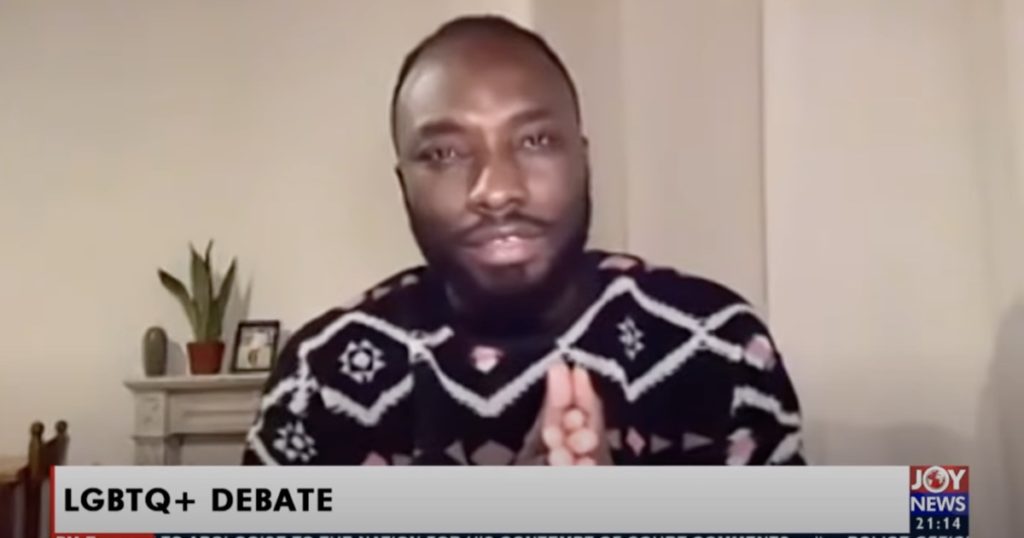