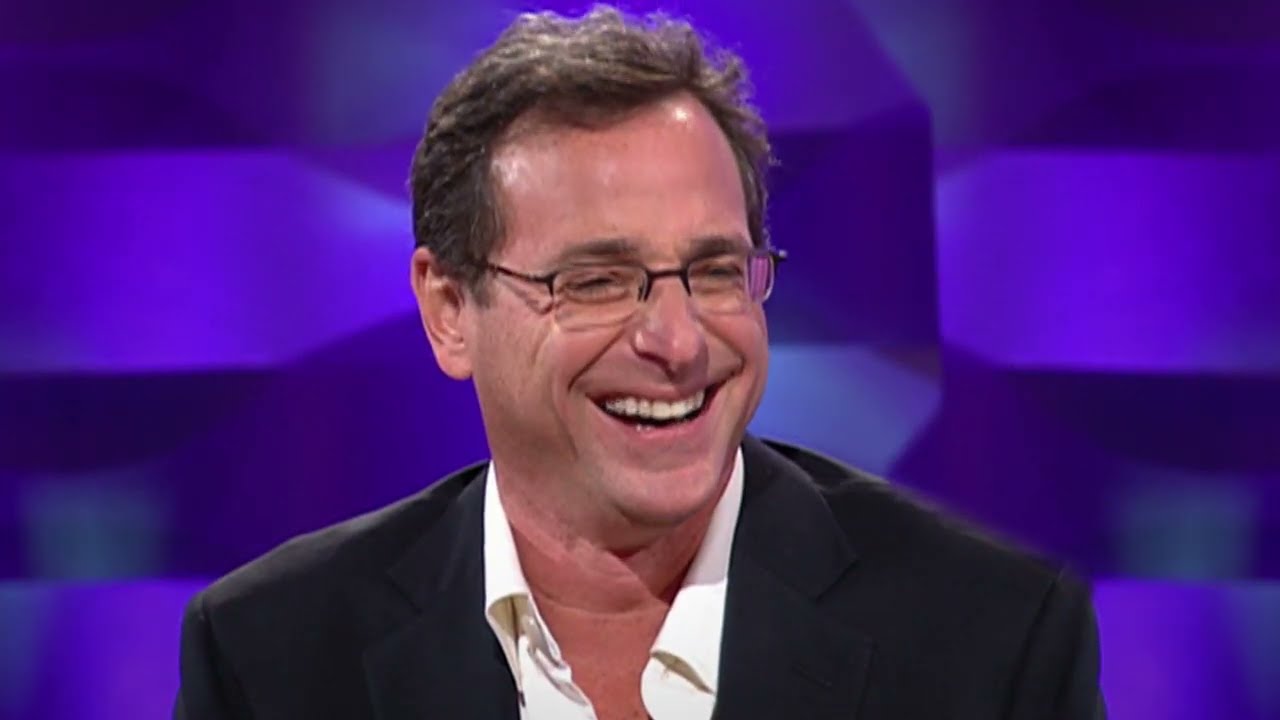 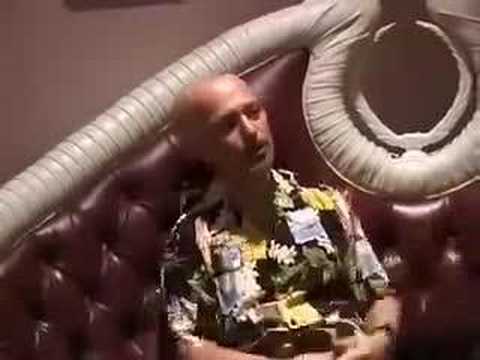 Bob Saget In the Aristocrats -- You cannot unsee this and know that you wil never see Bob Saget the same way again. Dirty and disgusting. You have been warned. Seriously i"m serious. Nothing as disgusting as this... or as funny if you are really. a sick person.

The ‘Full House’ star was found dead in a hotel room last weekend and the long-running television series – which shows humorous homemade clips that are sent in by viewers – opened the latest episode by paying respects.

Current host Alfonso Ribeiro said: “As you’ve heard, the world lost a legend this week. And ‘AFV’ lost a family member. Bob Saget is synonymous with ‘AFV’ to this day. This show wouldn’t have been the same without his unique sense of humour. It’s been my honour to continue carrying the torch Bob so brightly lit. Take a look back at Bob being Bob.”

After Alfonso read out the introduction, a video montage showed Bob during his days at the helm of the show, with one highlight the comedian crashed through a set window, and another snippet reminding viewers of the time he presented with a monkey sitting on his shoulder.

The montage also showed Tom Bergeron – who was one of Bob’s successors on the programme – interviewing the late star as part of the show’s 20th anniversary celebrations back in 2017.

A description of the tribute on YouTube read: “By now, pretty much the world has heard of Bob Saget’s passing Sunday morning. Bob was the backbone of a TV show that has gone onto entertain not only America, but the world.”

“Bob made us smile, he made us laugh out loud and, often times, he would make us giggle. A comedy legend. A kind soul. Our dear friend. We will miss you, Bob.”

Bob was the original host of the show when it premiered back in 1999 and went on to front the series for eight seasons in total.