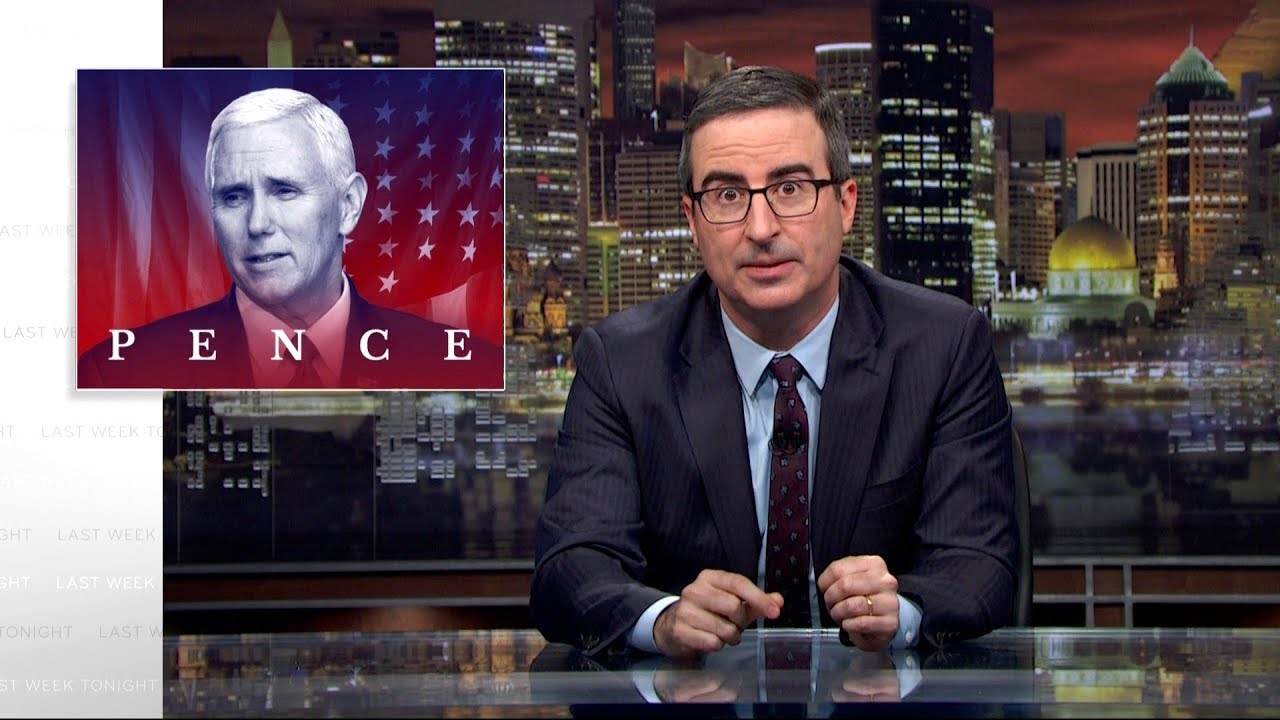 Published by
AFP
The Pence family announced over the weekend that Marlon Bundo — their pet rabbit seen here in May 2017, when Mike Pence was US vice president — had died

Washington (AFP) – The family of former US vice president Mike Pence has announced the death of Marlon Bundo, their pet rabbit who starred in a children’s book series by the second family as well as a parody version supporting gay rights.

The rabbit, whose name is a pun on actor “Marlon Brando,” lived with the Pence family at the vice president’s official residence in Washington, and was a frequent guest at events for children.

“God brought you to us right when we needed you most,” said Pence’s daughter, Charlotte Pence Bond, who authored the series of children’s books told from Bundo’s point of view, in a Twitter post Saturday.

“We had some wild times together and I’m forever grateful. Rest in sweet peace, little bunny.”

When the first Bundo book was released, British-American comedian John Oliver announced his TV show would publish an alternate version, in which the male bunny falls in love with another male bunny.

Sales of the book, which was meant to highlight Mike Pence’s opposition to homosexuality, quickly outpaced the original, and at one point held the number one spot on Amazon.

Pence, a conservative Christian, was staunchly opposed to same-sex marriage and opposed LGBTQ-rights legislation while governor of Indiana.

Proceeds from both versions of the book went to charity, with the HBO host choosing LGBTQ-focused non-profits.

Pence’s daughter, who had originally bought the bunny for a student film, took the jab in stride.

“The only thing better than one bunny book for charity is… TWO bunny books for charity,” she wrote on Instagram at the time.

Previous Post: « That Explains the Gaga Dog Kidnapping — Why thieves are snatching French bulldogs across the US
Next Post: America’s Funniest Home Videos Bob Saget Tribute; And For Balance the Bob Saget Dirtiest Joke Ever. It’s Gross. From ‘Aristocrats’ : WATCH »