Wow. And if Trump was not trying to steal the election he wouldn't be calling out Mike Pence for not overturning the election. I'm guessing this was not run through legal… https://t.co/6zeh1KWNtV

Mr. Trump’s public confession last night, all but daring the Attorney General to seek a grand jury indictment against him for seditious conspiracy and for giving aid and comfort to an insurrection to “overturn the election,” is the last straw. The Government must call his bluff.

Donald Trump said in a speech in Texas that if elected to a new term as president, he would consider pardoning those prosecuted for attacking the U.S. Capitol on Jan. 6 last year. https://t.co/nvIZH7ia20

Susan Collins and her ilk are working hard to make the insane seem permissable, a dangerous role as Trump — following the Hitler plan — makes light of and promises pardons for Jan 6 rioters. https://t.co/YpKEJqSozX

Every Friend is Golden 🌟 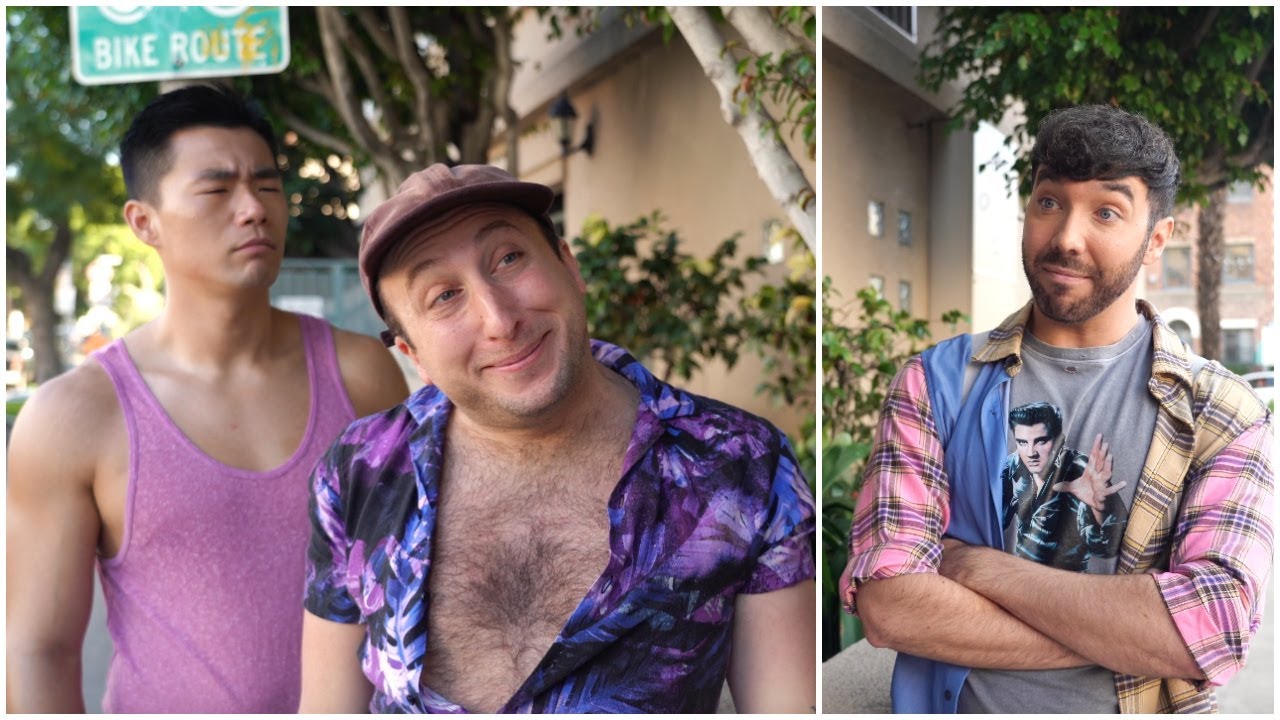