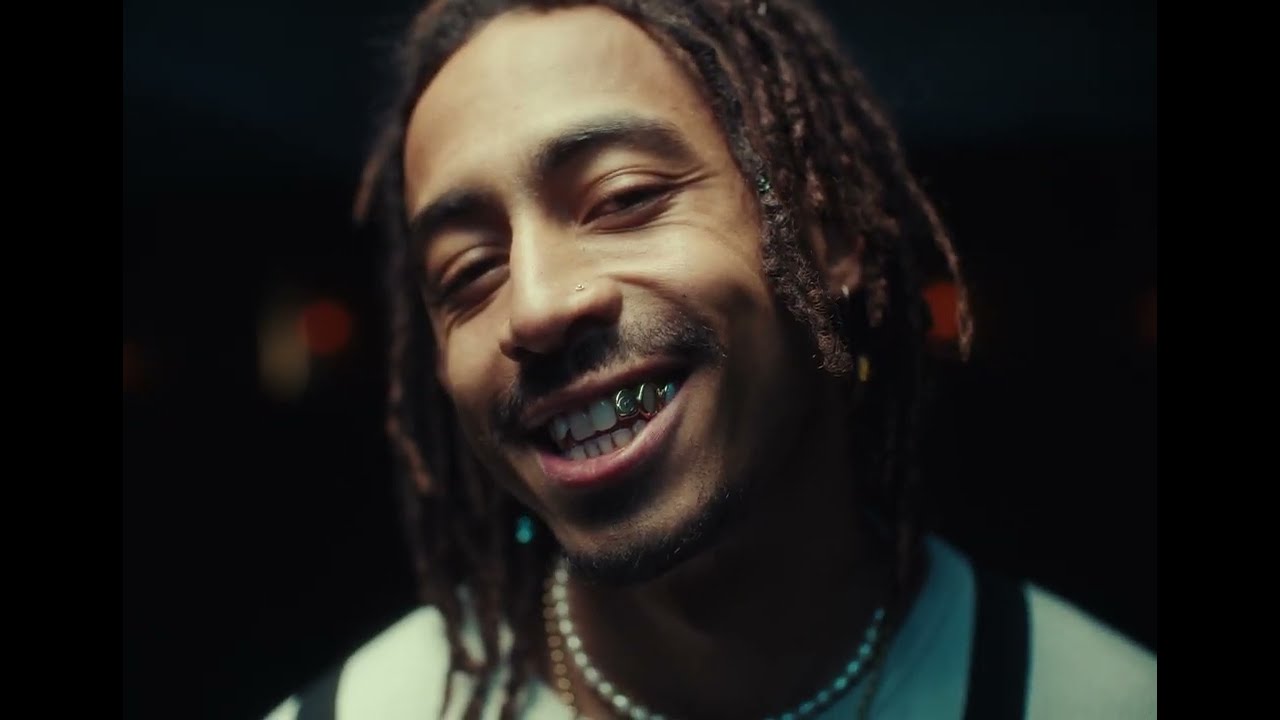 The Rizzle Kicks singer – who is in a relationship with Little Mix star Jade Thirlwall – insisted such a high level of wealth is “unnecessary” and people would question their “obsession” if it related to accumulating something other than money.

Discussing what he’d do if he ruled the world, Jordan said: “I’d ban billionaires. Some people have too much money. Genuinely. It’s unnecessary.

“Do you know there are reasons to believe that the desire for accumulation is not actually an instinctive one? It appears to be mutation. An obsessive need to accumulate.

“If you replaced money with something else, that accumulation would instantly appear unhealthy.

“Look at this man who has two billion packets of crisps. Is he ok? Why has that woman got three billion leaflets?”

And Jordan called to “re-engage our sense of community” and ensure wealth is distributed more evenly.

He told Reader’s Digest magazine: “Jokes aside, let’s re-engage our sense of community.

“Maintain the level of responsibility that would naturally arise with accumulation.

“We live in a world of empty apartments and unhouses people. That’s not right. That’s all I know.”

The 30-year-old star is worried about “modern values” and called for more “balance” and fairness.

He said: “I worry about our modern values. We appear to be the only species that believes in unfair battle.

“Bring back duelling. Bring back sorting out issues through competition that can end respectfully. No ganging up. No foul play.

“Restore honour in surrendering and the acceptance of loss.

“There’s grace in defeat but only if there’s fairness to begin with.

“We need to feel part of something bigger than ourselves. Understand what we’re part of bigger stories.

“And find peace in that realisation.

“I think everybody has a part to play on this earth. There should not be a single soul on the planet that feels disorientated. We need to restore some balance.”