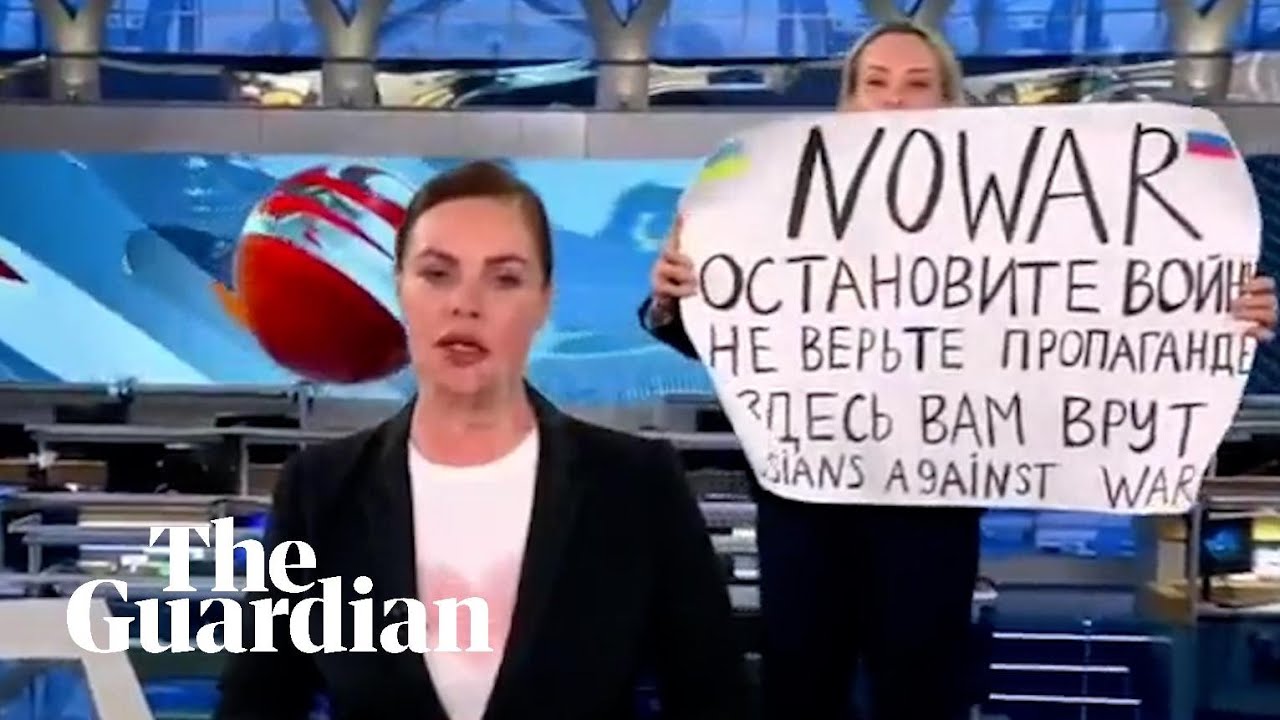 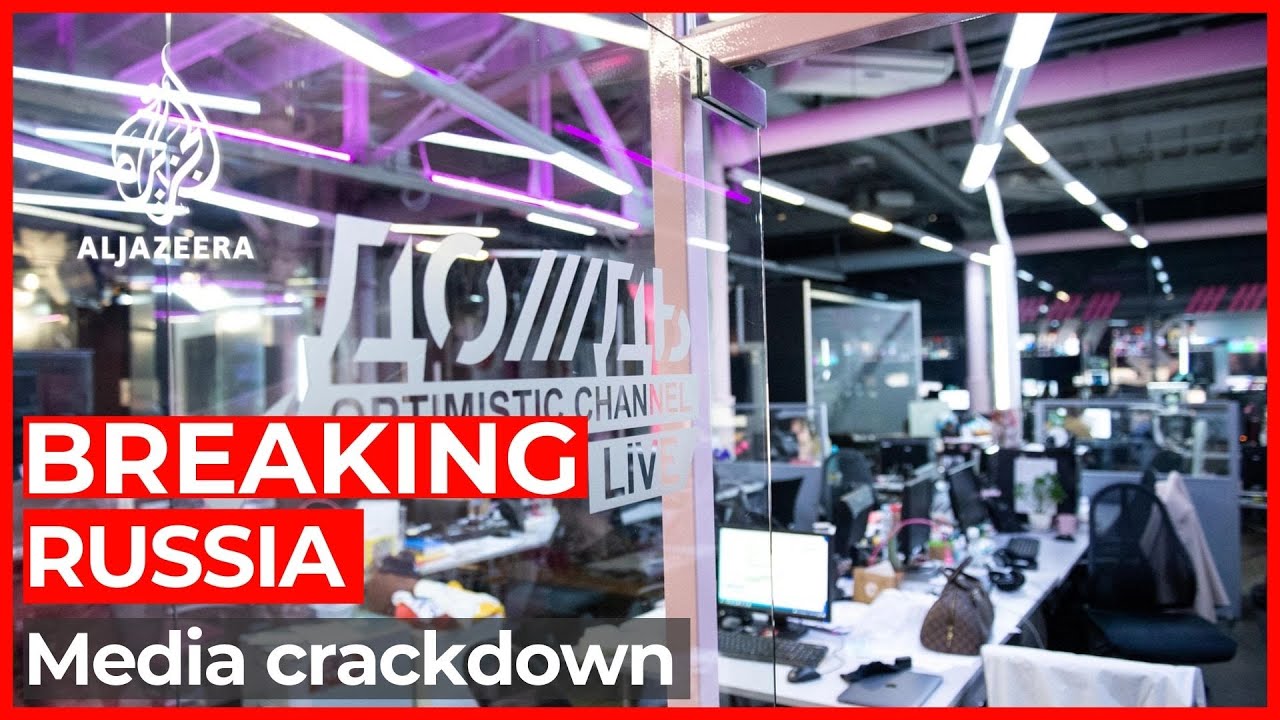 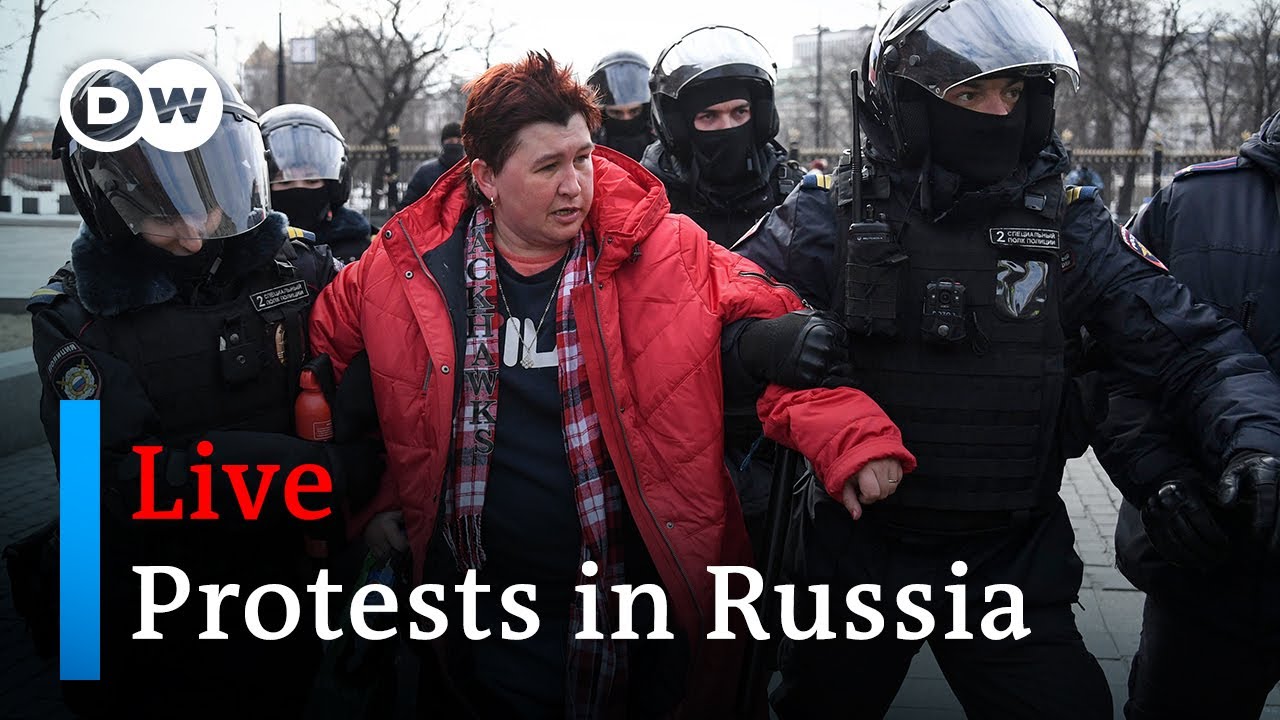 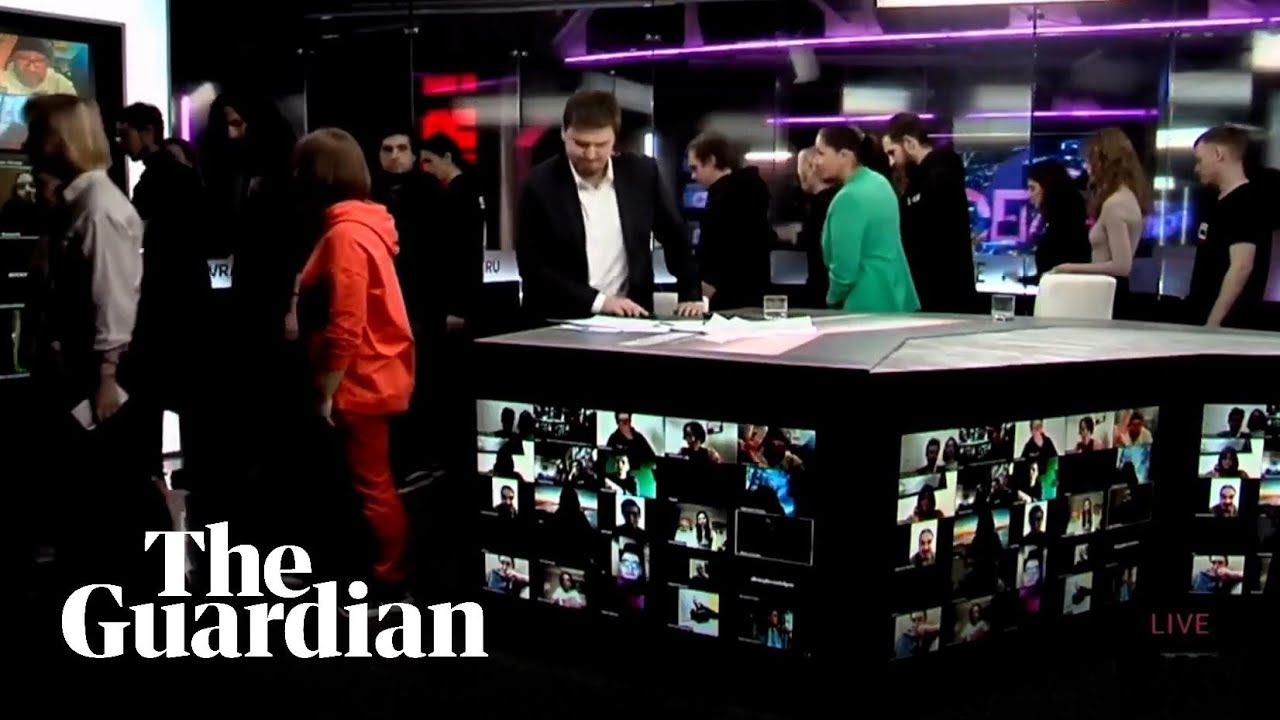 'No to war': Russian TV staff walk off set after final broadcast

Russian news and misinformation play the key role in misinforming the Russian population. So complete is the internet and news blockout under the new laws, support for the war against the Nazis in Ukraine (as they have told the Russian public) is almost 60% in favor of the invasion.

15-20,000 have been arrested and almost nothing reported about what has happened to the anti-war protesters in major Russian cities.

With Facebook and Twitter shut down, news is relayed in private Telegram and other services, through the reviews on sites that are available but only to those who know to look and who for whatever reason choose to believe the words coming from non-traditional and impossible to verify sources.