You are here: Home / Archives for Jay L. Zakorsky, The Conversation 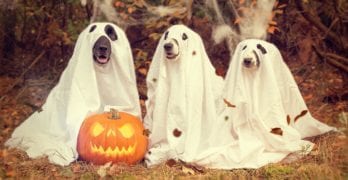 Halloween spending is out of control. Americans are expected to spend US$8.8 billion on candy, costumes and decorations this year – or $86 for every … END_OF_DOCUMENT_TOKEN_TO_BE_REPLACED 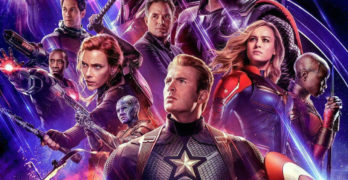 Marvel’s gambit to propel “Avengers: Endgame” to become the top-grossing movie of all time finally paid off. The studio re-released the final film in … END_OF_DOCUMENT_TOKEN_TO_BE_REPLACED