You are here: Home / Archives for Jon Queally, Common Dreams 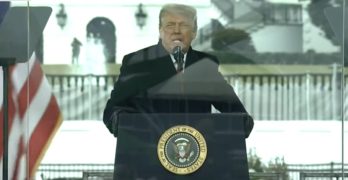 In the wake of Saturday's failure of the U.S. Senate to convict Donald Trump for his alleged incitement of the violent insurrectionist attack at the … END_OF_DOCUMENT_TOKEN_TO_BE_REPLACED 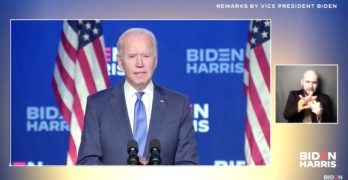