You are here: Home / Archives for Adam Goldman 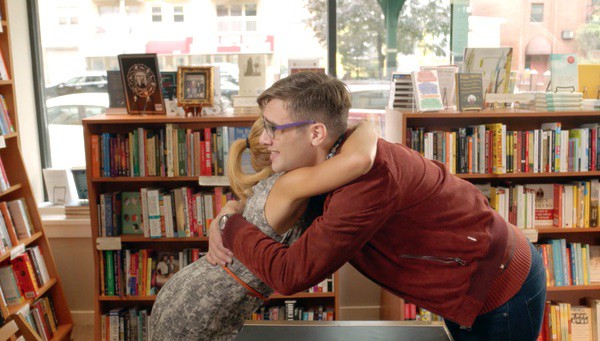 Back in October we reported that Season 2 of the popular gay-themed web series The Outs had been picked up by Vimeo and was coming in 2016, and now … END_OF_DOCUMENT_TOKEN_TO_BE_REPLACED 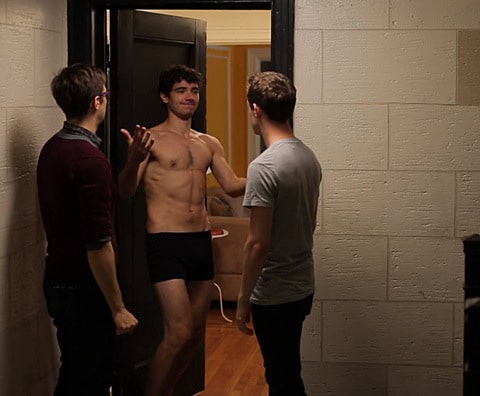 Popular gay web series The Outs is coming to Vimeo in 2016, Deadline reports: The Outs picks up with Season 2. It’s been three years since the first … END_OF_DOCUMENT_TOKEN_TO_BE_REPLACED