You are here: Home / Archives for Ally Steinfeld 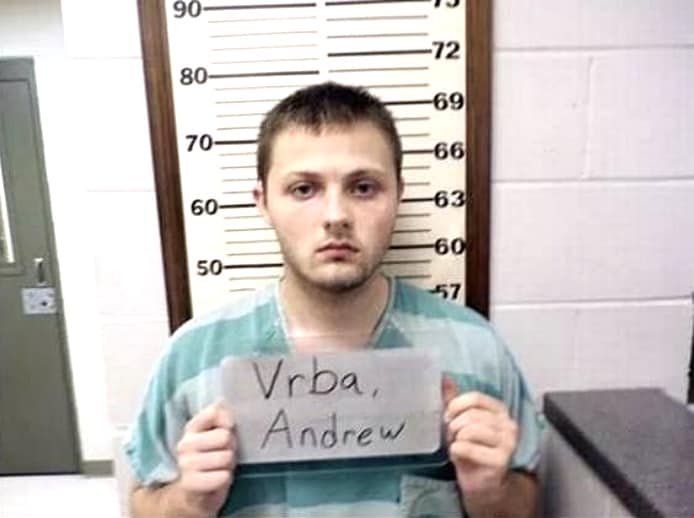 The death penalty is being sought for Andrew Vrba, a 19-year-old charged in the murder of transgender teen Ally Steinfeld, 17. Vrba and … END_OF_DOCUMENT_TOKEN_TO_BE_REPLACED 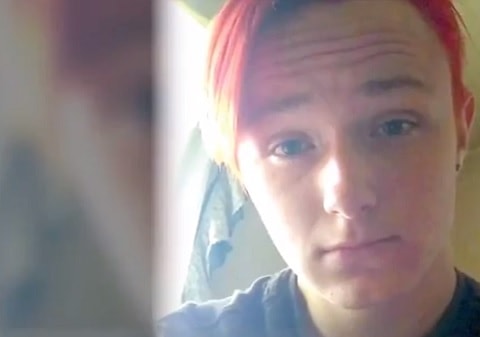