You are here: Home / Archives for Andrew Jackson 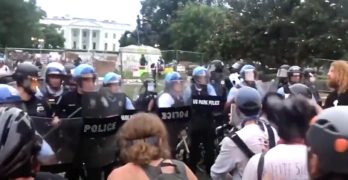 Donald Trump says he ordered the federal government to arrest anyone attempting to vandalize a "monument, statue or other such Federal property in the … END_OF_DOCUMENT_TOKEN_TO_BE_REPLACED 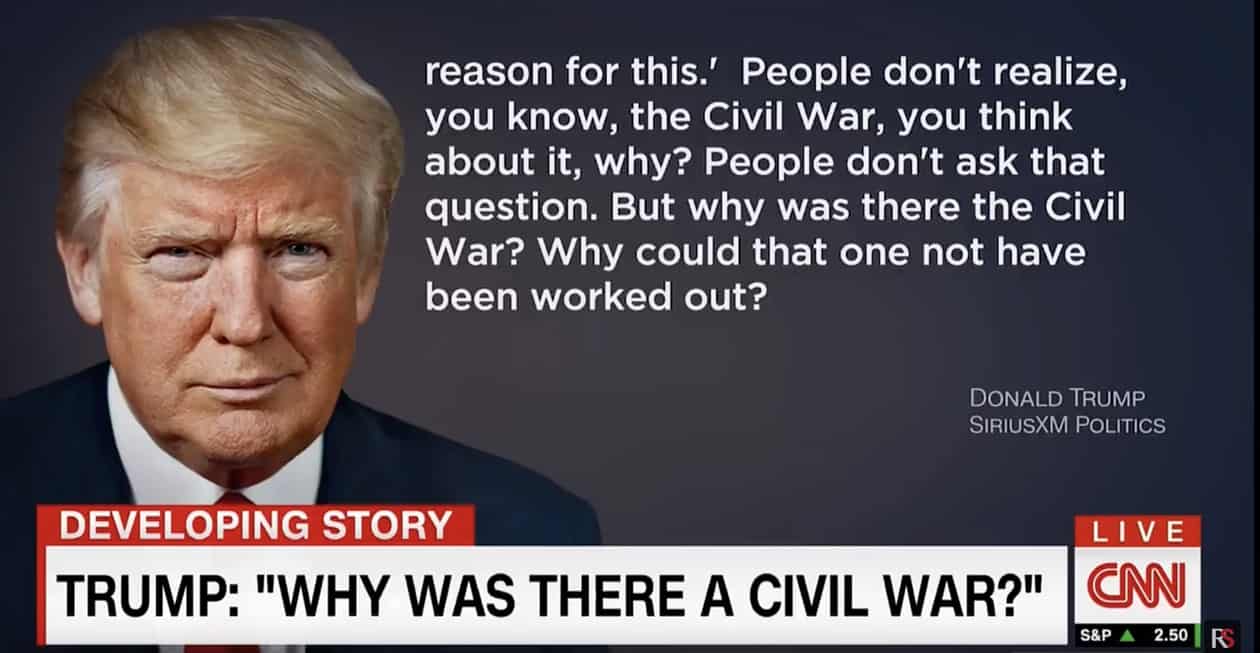 By ALLISON JACKSON For the first time in more than a century a woman will feature on a US banknote. The lucky woman — it hasn’t been decided who … END_OF_DOCUMENT_TOKEN_TO_BE_REPLACED