You are here: Home / Archives for Anthony Bowens 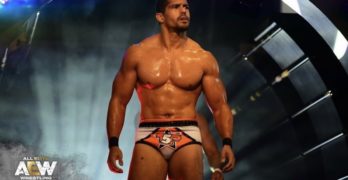 Whether you know him as "The 5-Tool Player" or "Critically Acclaimed," there's only one descriptor that universally applies to out pro wrestler … END_OF_DOCUMENT_TOKEN_TO_BE_REPLACED 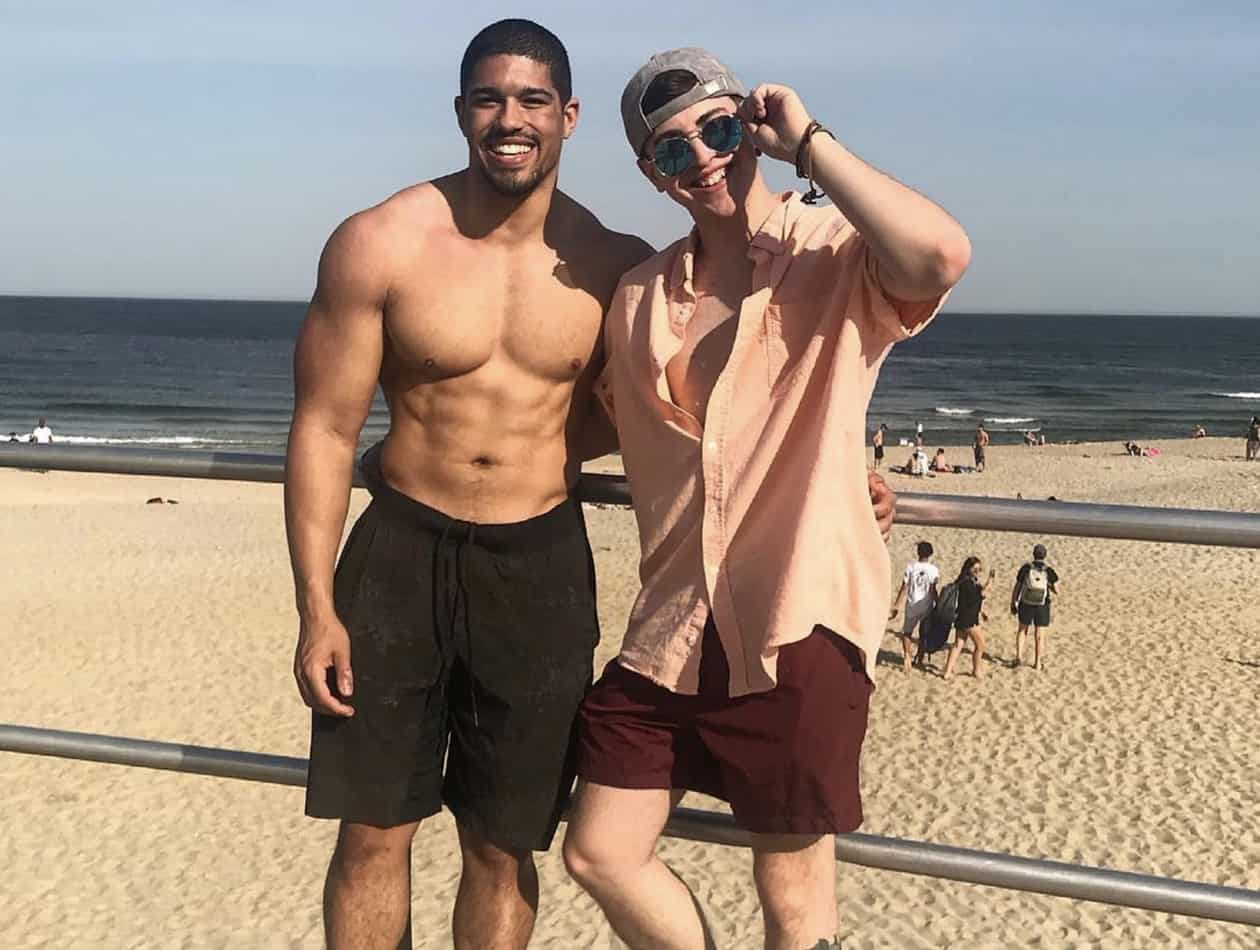 Pro wrestler Anthony Bowens may have delivered an unbeatable birthday gift to his boyfriend Michael Pavano on Monday, and it's melting hearts across … END_OF_DOCUMENT_TOKEN_TO_BE_REPLACED