You are here: Home / Archives for Batman: White Knight 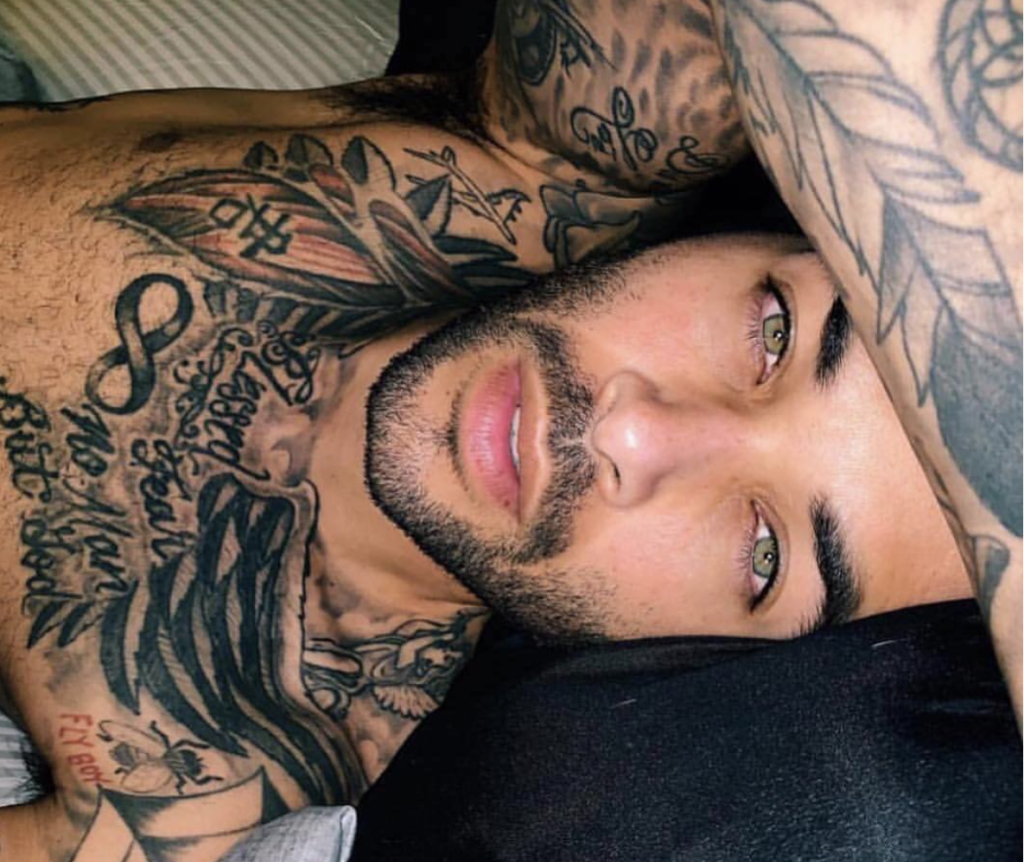 THE BACKLASH HAS BEGUN The revelations that Jussie Smollet orchestrated the "hate crime" perpetrated by him is having more than a legal backlash. … END_OF_DOCUMENT_TOKEN_TO_BE_REPLACED 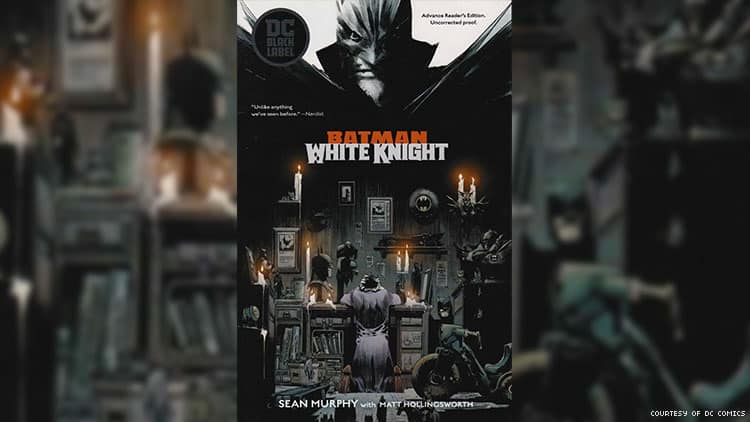 Batman: White Knight which appeared as a monthly mini-series and released by DC Comics as a trade paperback in October was one the best selling comics … END_OF_DOCUMENT_TOKEN_TO_BE_REPLACED