You are here: Home / Archives for Billy Richardson 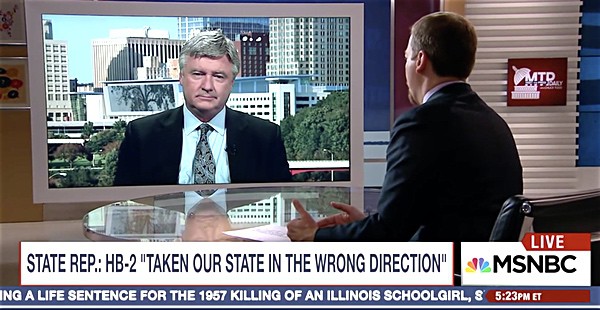 Rep. Billy Richardson, who wrote an op-ed this week saying he regrets his vote for North Carolina's anti-LGBT bill and wants to repeal it, appeared on … END_OF_DOCUMENT_TOKEN_TO_BE_REPLACED