You are here: Home / Archives for Brothers of Italy 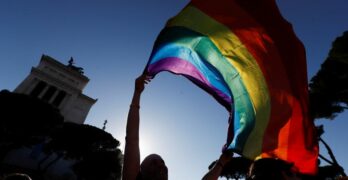 Published by Reuters UKROME (Reuters) - Same-sex parents have the right not to be called "father" and "mother" in the ID papers of their offspring, a … END_OF_DOCUMENT_TOKEN_TO_BE_REPLACED 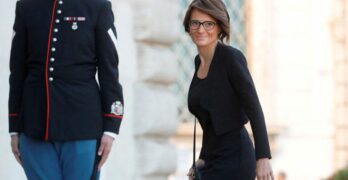 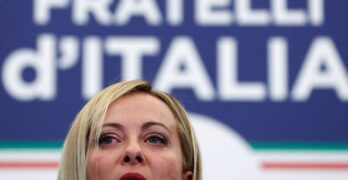