You are here: Home / Archives for Cecil Clarke 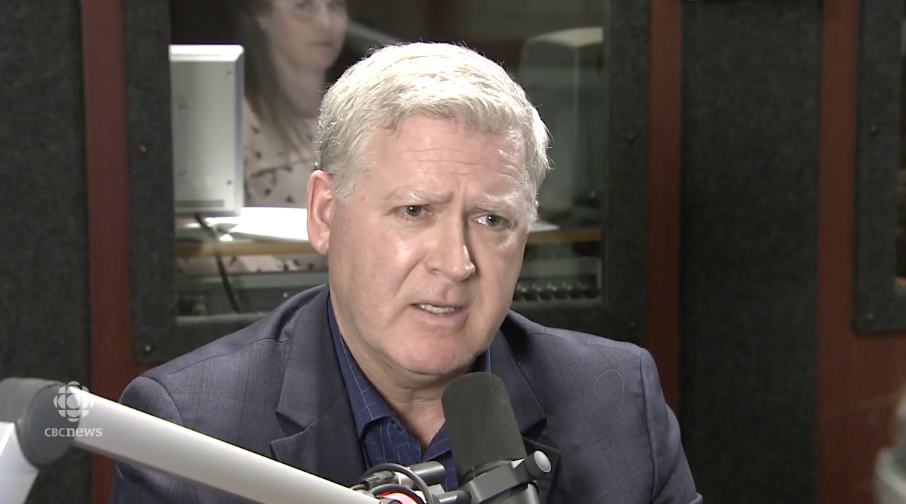 Cecil Clarke, the mayor of Nova Scotia's second-largest municipality, has come out as gay after someone threatened to out him. Clarke, mayor of the … END_OF_DOCUMENT_TOKEN_TO_BE_REPLACED