You are here: Home / Archives for Crystal meth 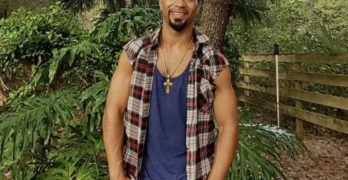 Marcus Bellamy, a Broadway dancer who once appeared in Spider-Man: Turn Off The Dark, got 20 years in prison for strangling his boyfriend Bernardo … END_OF_DOCUMENT_TOKEN_TO_BE_REPLACED 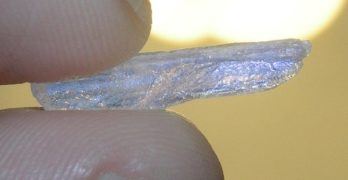 Public health officials grappling with record-high syphilis rates around the nation have pinpointed what appears to be a major risk factor: drug … END_OF_DOCUMENT_TOKEN_TO_BE_REPLACED