You are here: Home / Archives for Daniel Mendoza 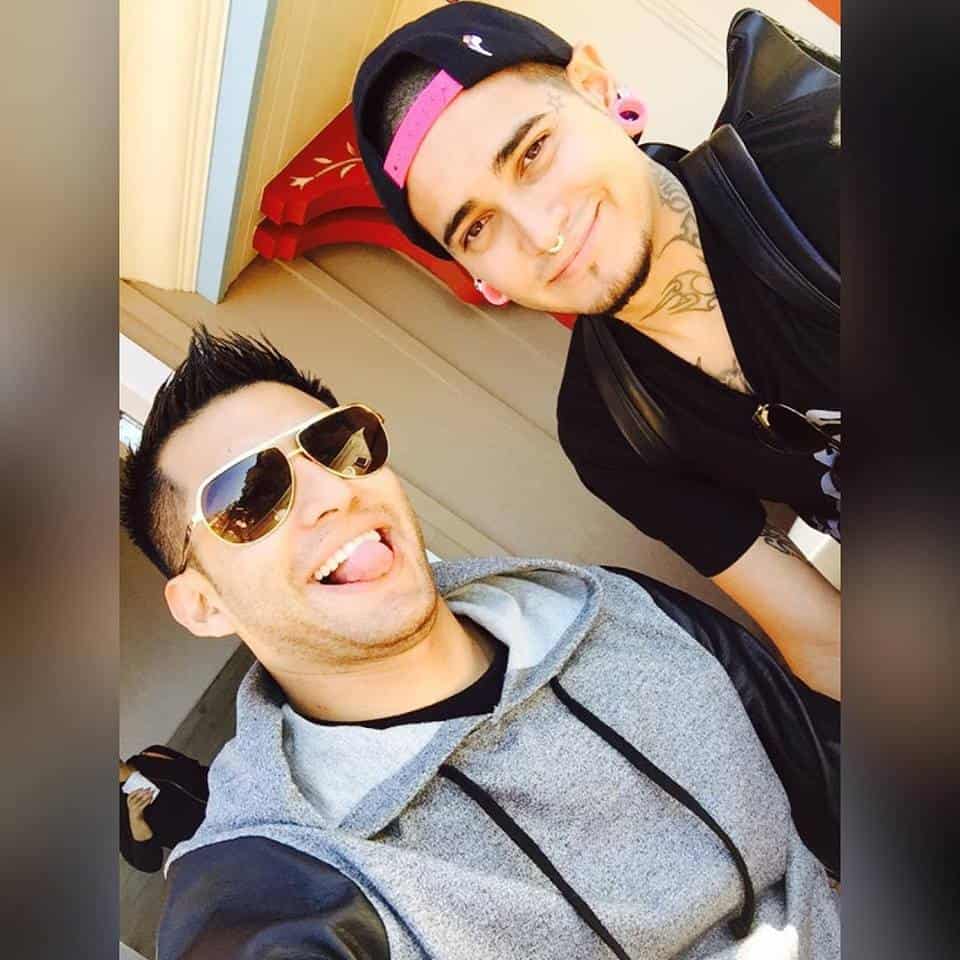 A gay man is charged with murder in his boyfriend's death after allegedly refusing to allow him out of the car before a fatal wreck. Jesus Mireles … END_OF_DOCUMENT_TOKEN_TO_BE_REPLACED